Patrick J. Garrity is a Nonresident Senior Fellow with the Miller Center’s Presidential Recordings Program. He received his BA from the College of Idaho and an MA and PhD in government from the Claremont Graduate School. He has been a Technical Staff Member and Guest Scientist at the Los Alamos National Laboratory and has taught at the Johns Hopkins University School of Advanced International Studies (SAIS), Catholic University, and the Naval Postgraduate School.

At the Miller Center, Garrity has been part of the team focusing on the secret White House tapes of President Richard Nixon. He co-authored a University of Virginia Rotunda Press digital edition, The Nixon White House Tapes: SALT, February-May 1971, and is co-authoring a book on Nixon and weapons of mass destruction and arms control (University of Virginia Press, forthcoming).

He is also the author of In Search of Monsters to Destroy? American Foreign Policy, Revolution, and Regime Change, 1776-1900; and the co-author of A Sacred Union of Citizens: George Washington’s Farewell Address and the American Character. He has published on American national security policy and history in such journals as Survival, Washington Quarterly, The National Interest, Parameters, Comparative Strategy and the Journal of Strategic Studies. 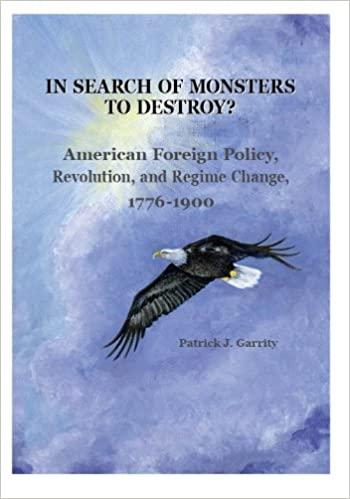 In Search of Monsters to Destroy? 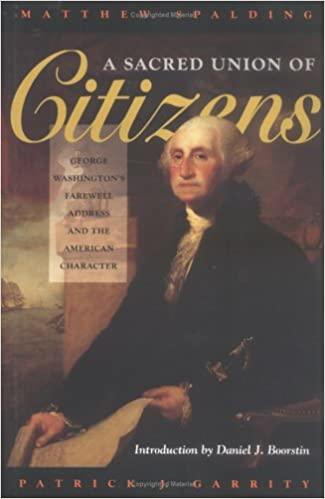 A Sacred Union of Citizens