Bush learned from missteps. Trump can too.

Bush learned from missteps. Trump can too.

No president is perfect. The mark of a good one is admitting faults and learning from them.

Buffeted by crises, both foreign and domestic, the Trump administration faces unrelenting challenges, many as a result of chaotic decision-making. The incumbent may be unique in many respects, but self-inflicted wounds are not unprecedented in presidential history. How best to stanch the bleeding?

During the darkest days of the Iraq War in 2006, President George W. Bush opted to gamble for resurrection by increasing the number of American combat forces and greenlighting a new strategic course in that bloody conflict. Doubling down might align with Trump’s style, but he should consider how Bush arrived at this momentous decision.

Newly released oral histories of Bush administration officials and senior military officers, conducted by the University of Virginia’s Miller Center, reveal how a president can grapple with past mistakes, gain knowledge from them and chart a different course. Bush’s approach entailed intellectual reflection, a willingness to accept criticism and a refashioning of his decision-making process.

President Bush was not an ignorant man

Bush devoured works of history on topics central to the challenges he confronted. At a time when the White House communications staff was loath to use the term “insurgency” to describe the political-military dynamics of the Iraq War, Bush insisted that his National Security Council staffer (and Duke University professor) Peter Feaver read and be ready to discuss Sir Alistair Horne’s massive work on the Algerian war, "A Savage War of Peace."

“This is crazy. How am I going to have time to read 700 pages on the Algerian War?” Feaver thought.

When Horne visited the White House, Bush focused the conversation on the fundamental issue: “Whether you can win a counterinsurgency or are they Pyrrhic victories?” The president understood that neither his challenges nor his mistakes were unique. “There is no question,” Feaver concluded, “that he would read these books with an eye to, ‘OK, what does this tell me about my presidency?’ ” 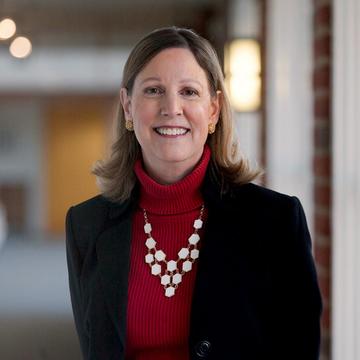