Let the word go forth from this time and place, to friend and foe alike, that the torch has been passed to a new generation of Americans... Inaugural Address

John F. Kennedy was born into a rich, politically connected Boston family of Irish-Catholics. He and his eight siblings enjoyed a privileged childhood of elite private schools, sailboats, servants, and summer homes. During his childhood and youth, "Jack" Kennedy suffered frequent serious illnesses. Nevertheless, he strove to make his own way, writing a best-selling book while still in college at Harvard and volunteering for hazardous combat duty in the Pacific during World War II. Kennedy's wartime service made him a hero. After a short stint as a journalist, Kennedy entered politics, serving in the U.S. House of Representatives from 1947 to 1953 and the U.S. Senate from 1953 to 1961. 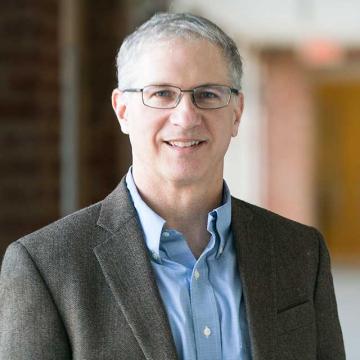 Marc J. Selverstone is Chair of the the Presidential Recordings Program and University of Virginia Associate Professor.

Origins of the era of unconventional war

Meeting on U-2 Incident

JFK takes the oath of office

John F. Kennedy was inaugurated as the 35th President of the United States on January 20, 1961.

Kennedy's Inaugural Address focused on the hope and youth that his administration brought to Washington.

The President and First Lady watch the Inaugural Parade from the official reviewing stand.

Returning to the White House

President Kennedy returns to the White House after taking the oath of office.

Arriving at the Inaugural Ball

The President and First Lady arrive for the Inaugural Ball.