On November 22, 1963, President Kennedy and the First Lady journeyed to Dallas on a campaign trip. Accompanying the Kennedys in the motorcade through the city were Democratic governor John Connally and his wife, Nellie. As it moved through Dealey Plaza, gun shots rang out. Governor Connally was hit; President Kennedy who was shot twice, was mortally wounded. Kennedy was rushed to Parkland Memorial Hospital, where he died soon thereafter.

The shots had been fired from a nearby warehouse, and some hours after the assassination, police arrested warehouse employee Lee Harvey Oswald. Oswald was a mysterious former Marine who had defected to the Soviet Union but then returned to the United States. Two days after the arrest, while being transferred to another jail, the suspect was himself slain by Jack Ruby, a Dallas nightclub owner. Ruby was tried and convicted of murder in Oswald's death. He died of cancer in January 1967, while awaiting a retrial in prison.

The dramatic course of events led many to wonder whether a conspiracy was afoot. A commission to investigate the assassination, established by President Lyndon B. Johnson and headed by Supreme Court Chief Justice Earl Warren, determined that Oswald had acted alone. In 1979, the House Select Committee on Assassinations concluded that there were at least three shots fired, although it drew no other firm conclusions. Although it concluded that two of Oswald’s three shots hit Kennedy, it also suspected that Kennedy “was probably assassinated as a result of a conspiracy.” Its findings did little to dispell conspiracy theories about Kennedy's assassination that have remained an enduring phenomenon.

On November 24, 1963, hundreds of thousands of people filed pass Kennedy's coffin in the rotunda of the Capitol. Kennedy was buried the next day, in a state funeral at Arlington Cemetery. Representatives from ninety-two nations attended the services, and an estimated one million people lined the streets of Washington, DC, to observe the funeral procession. For many Americans, the murder of John F. Kennedy would remain one of the most wrenching public events of their lives. 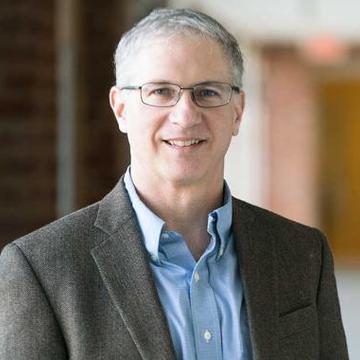 Death of a President (Current Essay)