In facing new industrial conditions, the whole history of the world shows that legislation will generally be both unwise and ineffective unless undertaken after calm inquiry and with sober self-restraint.  First Annual Message

Theodore Roosevelt, who came into office in 1901 and served until 1909, is considered the first modern President because he significantly expanded the influence and power of the executive office. From the Civil War to the turn of the twentieth century, the seat of power in the national government resided in the U.S. Congress. Beginning in the 1880s, the executive branch gradually increased its power. Roosevelt seized on this trend, believing that the President had the right to use all powers except those that were specifically denied him to accomplish his goals. As a result, the President, rather than Congress or the political parties, became the center of the American political arena. As President, Roosevelt challenged the ideas of limited government and individualism. In their stead, he advocated government regulation to achieve social and economic justice. He used executive orders to accomplish his goals, especially in conservation, and waged an aggressive foreign policy. He was also an extremely popular President and the first to use the media to appeal directly to the people, bypassing the political parties and career politicians. 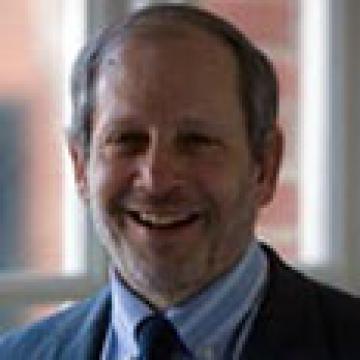 Professor Milkis is the White Burkett Miller Professor of Politics at the University of Virginia and a faculty associate at the Miller Center of Public Affairs.

The transformation of American democracy

The state and the presidency in the Progressive Era

Our “Recasting American Presidential History in the Classroom” series for teachers

Theodore Roosevelt and the Bull Moose campaign of 1912

Michael Wolraich's most recent book, Unreasonable Men: Theodore Roosevelt and the Republican Rebels Who Created Progressive Politics, takes us into the heart of the epic power struggle that created the progressive movement

September 14, 1901: Announcement of the Death of President McKinley

Theodore Roosevelt and the Republican rebels who created progressive politics

Theodore Roosevelt, the Progressive Party Campaign, and the Transformation of A…
Pivotal Tuesdays: Four Elections That Shaped the Twentieth Century
The Associational State: American Governance in the Twentieth Century
Slavery by Another Name: The Re-Enslavement of Black Americans from the Civil W…