Anne Meng is an associate professor in the Department of Politics at the University of Virginia. Her research centers on authoritarian politics, institutions, and elite power sharing. Meng takes a political economy approach to comparative authoritarianism and has a regional focus on sub-Saharan Africa.

Much of Meng's new and ongoing research examines autocratic backsliding and executive aggrandizement in non-democracies. Meng earned a PhD in political science from the University of California, Berkeley, where she also earned an MA in economics. 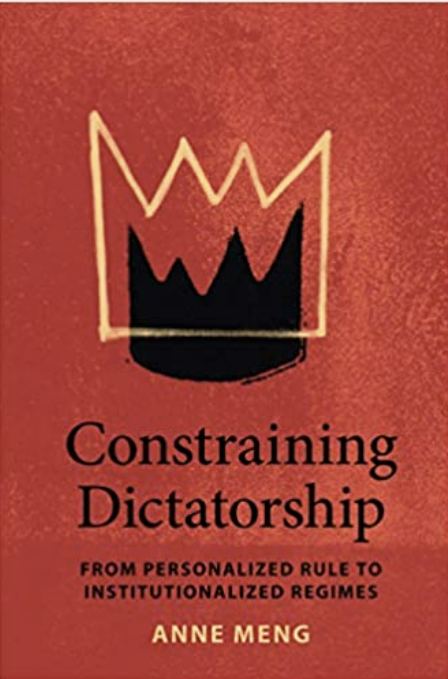