The son of immigrants, Lu was only the second Asian American in history to become a deputy secretary of any cabinet department. During the first term of the Obama Administration, he also co-chaired the White House Initiative on Asian Americans and Pacific Islanders.

Prior to his service in the executive branch, Lu worked for then-Senator Obama, first as the legislative director, and then as the acting chief of staff. During the 2008 presidential primaries, Lu was tasked by Senator Obama to begin planning for a possible presidential transition. The day after Election Day 2008, Lu became the executive director of the Obama-Biden transition planning efforts.

His government experience includes eight years working for Rep. Henry Waxman as the deputy chief counsel of the House Oversight and Government Reform Committee, and serving as a law clerk for Judge Robert E. Cowen on the U.S. Court of Appeals for the Third Circuit. Lu began his legal career as a litigation attorney at Sidley Austin.

Lu draws on his extensive political experience as a regular television and radio commentator. He is a Democratic National Committee (DNC) "superdelegate" and sits on the Rules and Bylaws Committee. Lu co-chaired DNC Chairman Tom Perez's transition committee and was a member of Virginia Gov. Ralph Northam's transition committee. He is the co-editor of the book Triumphs and Tragedies of the Modern Congress (2014).

In addition to his role at the Miller Center, Lu is a senior strategy adviser at FiscalNote, a D.C.-based technology company. He is a board member of the American Sustainable Business Council and AAPI Progressive Action. 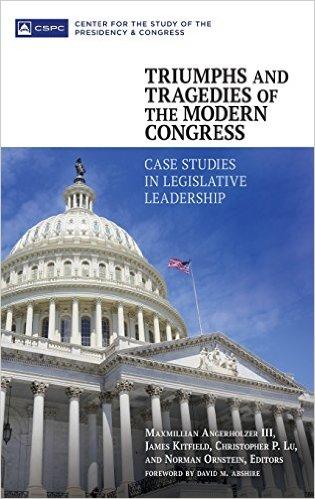 Triumphs and Tragedies of the Modern Congress 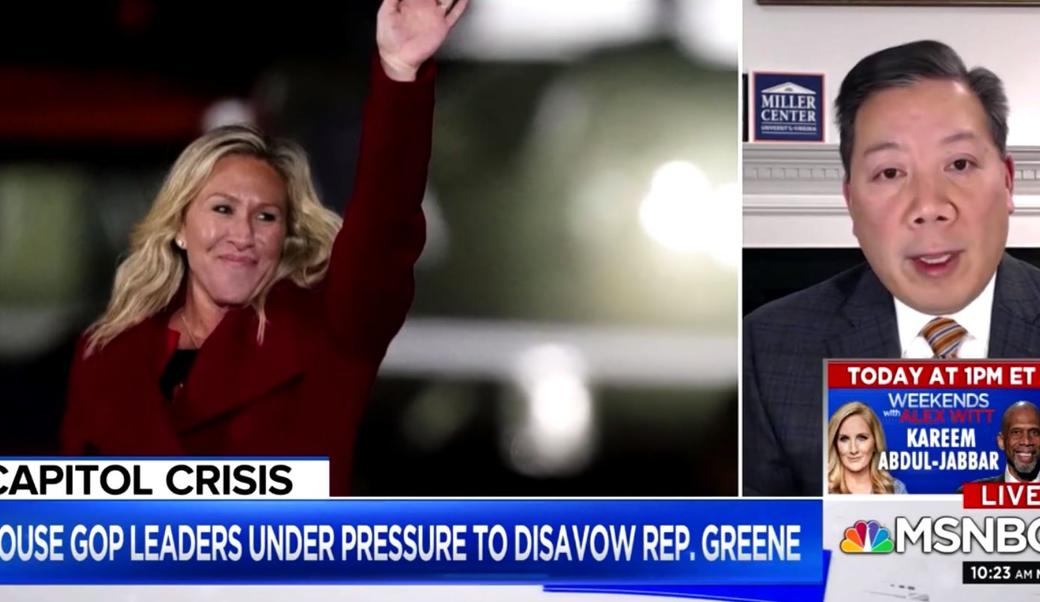 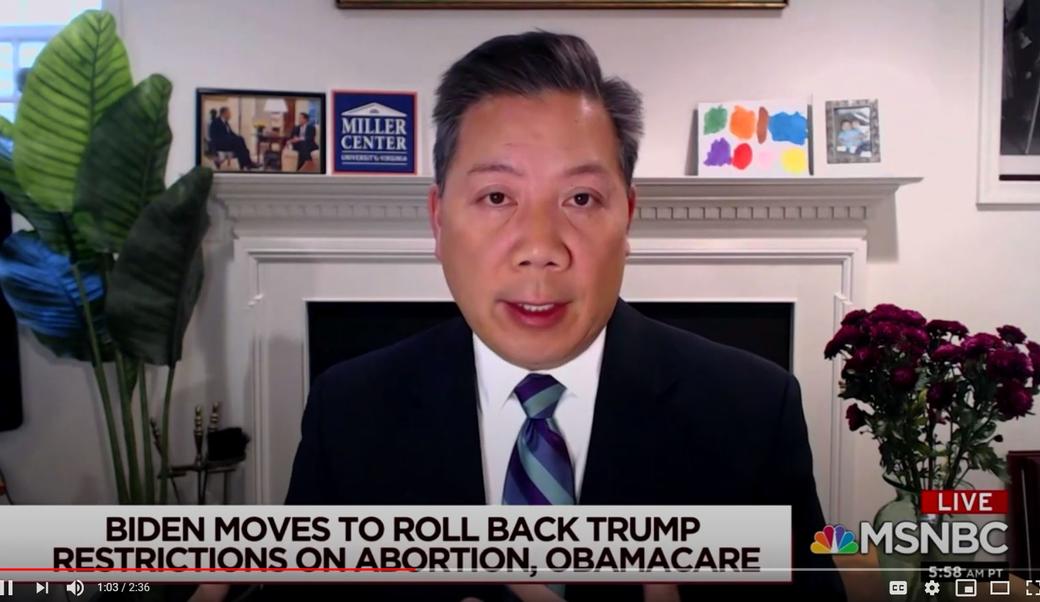 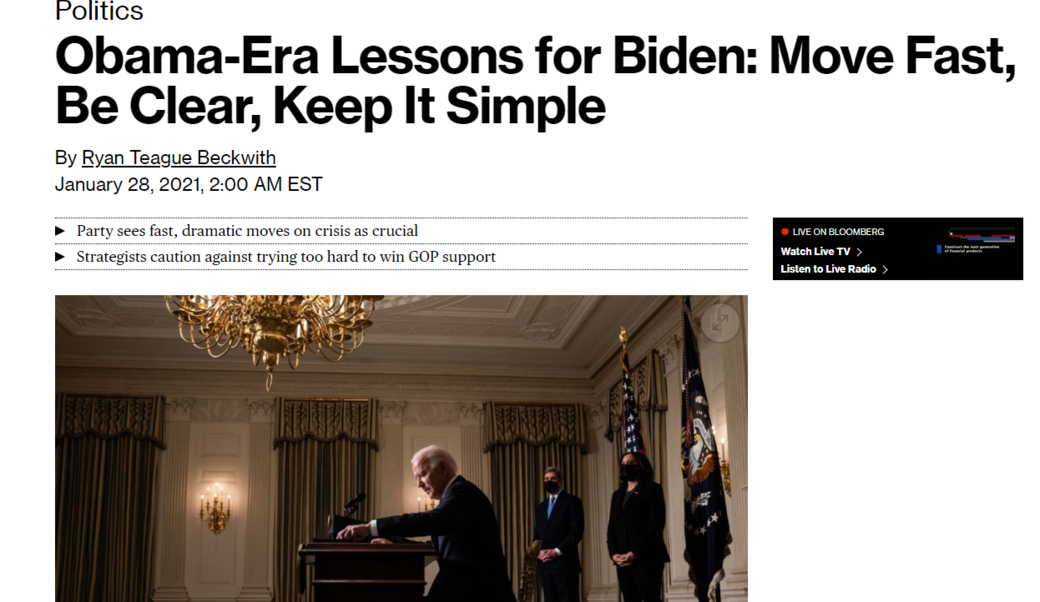 Obama-Era Lessons for Biden: Move Fast, Be Clear, Keep It Simple
“We’ve all seen this movie before,” said Chris Lu, who served as deputy secretary of labor in the Obama administration. “The Great Recession taught us that if you cut off economic relief too soon, the recovery is slower and American workers suffer longer.”
Chris Lu Bloomberg 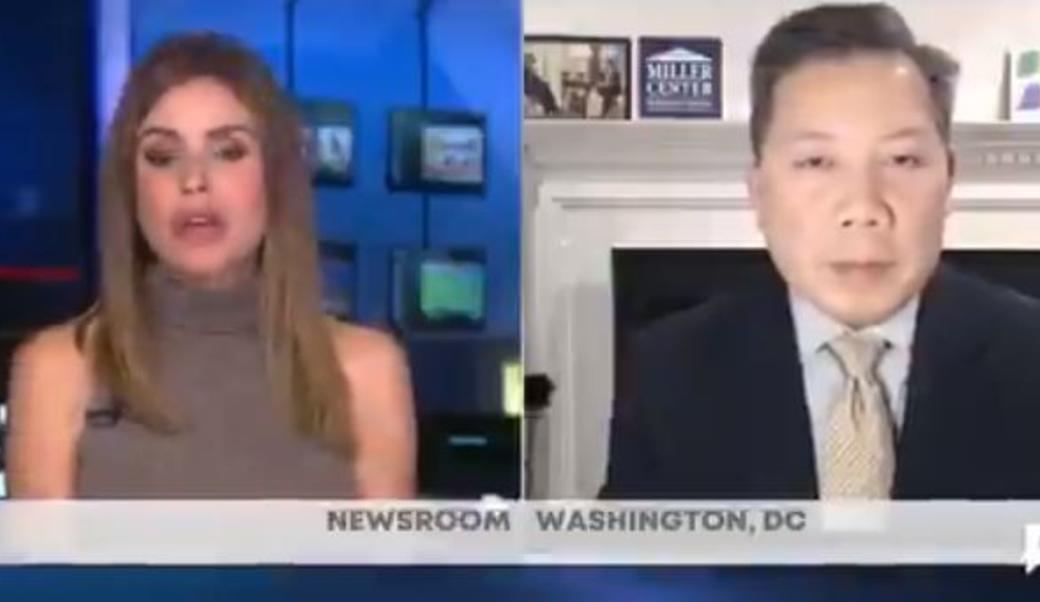 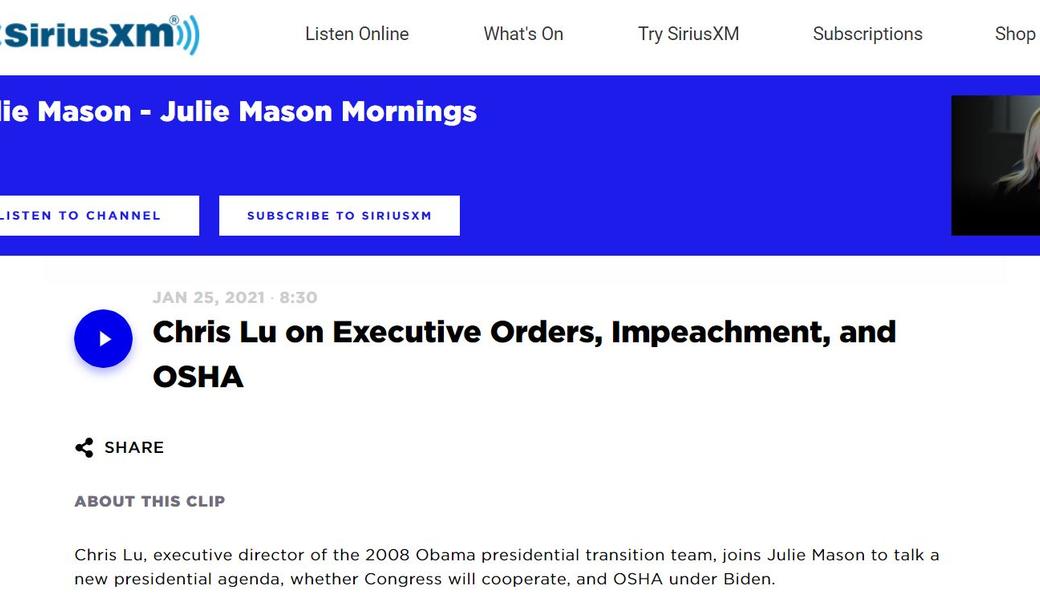 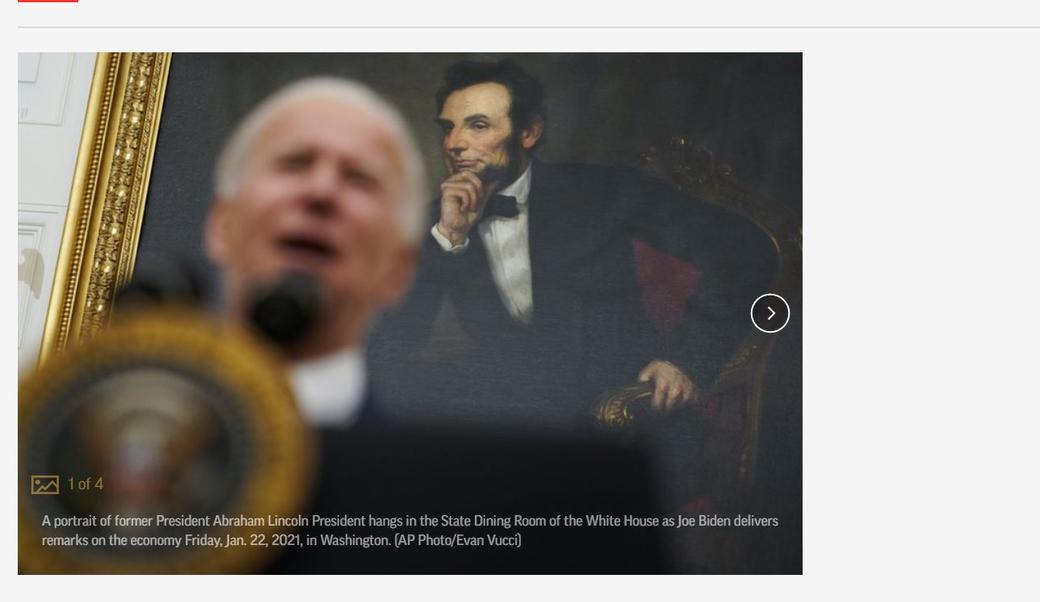 Biden’s early approach to virus: Underpromise, overdeliver
Chris Lu, a longtime Obama administration official, said the grim tone is aimed at “restoring trust in government” that eroded during the Trump administration. “If you’re trying to get people to believe in this whole system of vaccinations, and if you want people to take seriously mask mandates, your leaders have to level with the American people,” he said.
Chris Lu Associated Press