Danielle K. Citron is the Jefferson Scholars Foundation Schenck Distinguished Professor in Law at the University of Virginia School of Law and vice president of the Cyber Civil Rights Initiative. Citron was named a MacArthur Fellow in 2019 based on her work on cyber stalking and sexual privacy.

Citron previously taught at the Boston University School of Law, and for 15 years at the University of Maryland School of Law. She is an affiliate scholar at the Stanford Center on Internet and Society, Yale Information Society Project, and NYU’s Policing Project. She served as chair of the board of directors of the Electronic Privacy Information Center and now sits on its board. She serves on the board of directors of the Future of Privacy think tank and on the advisory boards of ADL’s Center for Technology and Society and Teach Privacy. She works closely with Twitter and Facebook as well as federal and state lawmakers on issues of online safety, privacy, and free speech. 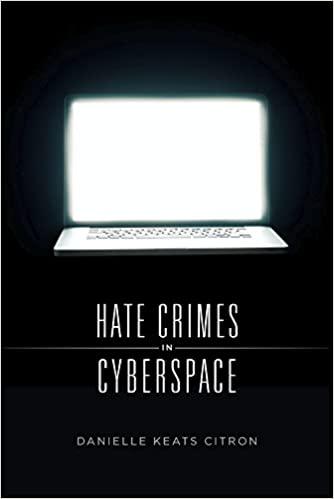 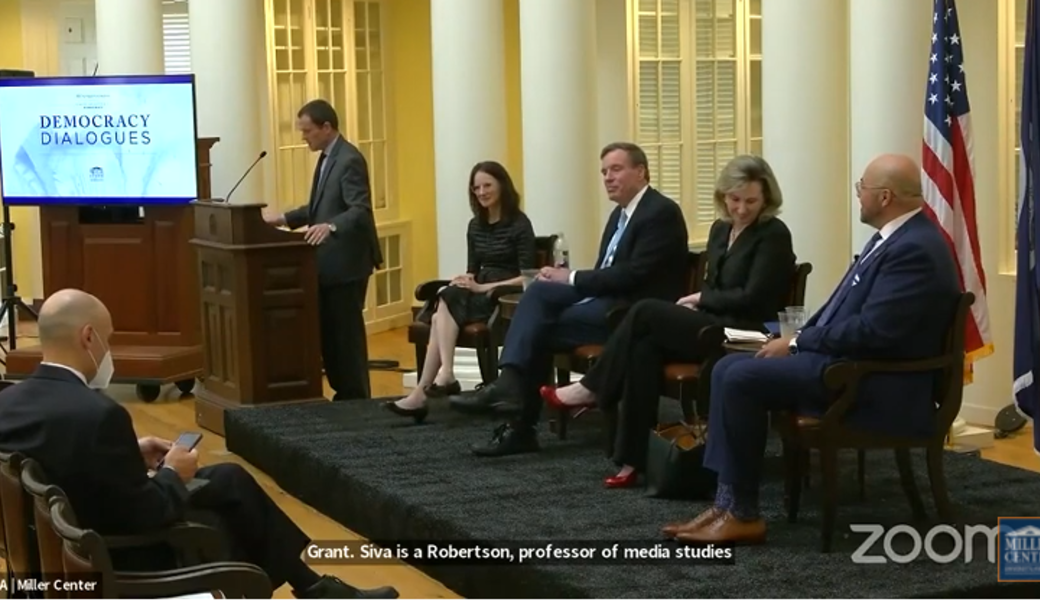 Democracy Dialogues: Social media vs. democracy
Ten years ago, the world watched as young people with mobile phones overthrew dictatorships in Egypt and Tunisia. Those heady days launched a period of idealization of American digital technology—specifically social media—and its potential to empower democratic movements around the world. Fast forward five years, and the world learned a different story: Social and digital media was used to amplify nativism, authoritarianism, racism, and religious intolerance. Now, in 2022, leaders in policy, academia, and industry are reexamining their assumptions about these platforms and their effects.
Danielle K. Citron Miller Center Presents 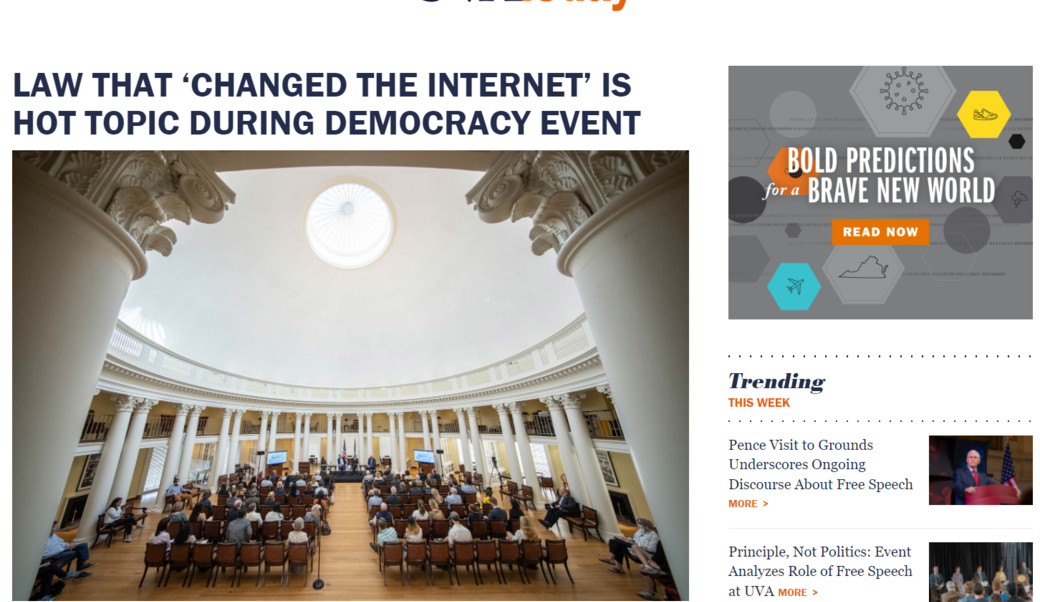 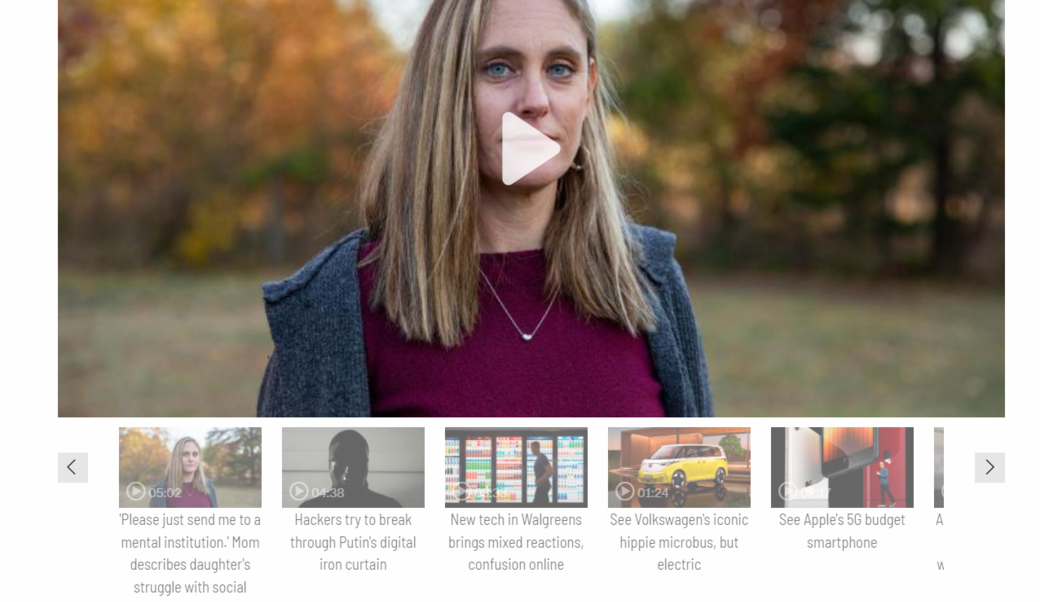 The dark side of Discord for teens
"With Discord, you subscribe to channels and engage in private chat, which is a veil of privacy and secrecy in the way it is constructed," said Danielle Citron, a law professor at University of Virginia who focuses on digital privacy issues. While some larger social networks have faced scrutiny around harassment and other issues, much of that activity is "public facing," she said. "Discord is newer to the party and so much of it is happening behind closed doors."
Danielle K. Citron CNN 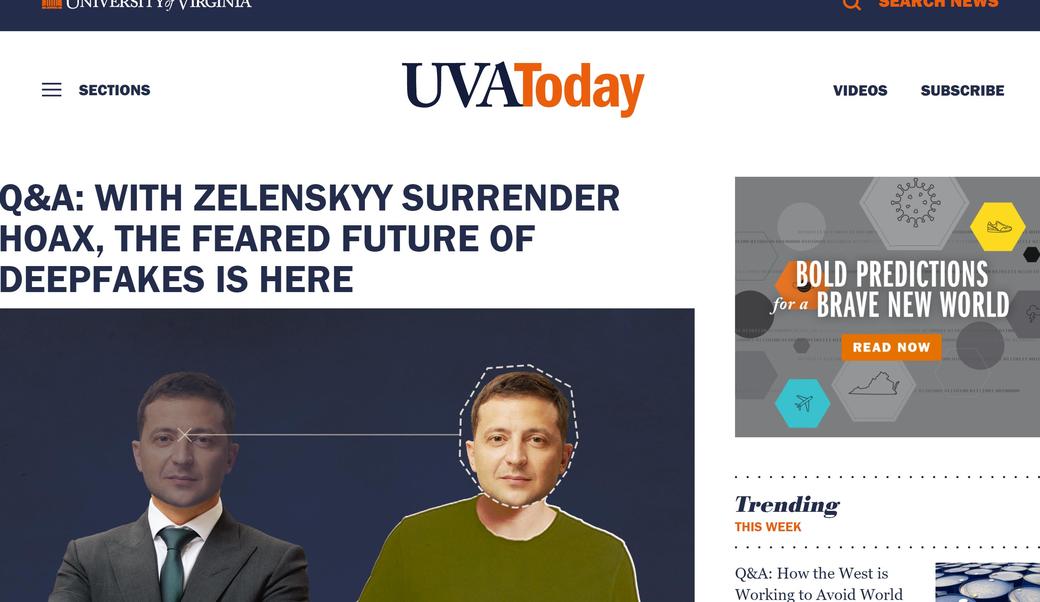 Q&A: With Zelenskyy Surrender Hoax, the Feared Future of Deepfakes Is Here
A “deepfake” video purportedly depicting Ukrainian President Volodymyr Zelenskyy calling on his forces to surrender to the Russian army circulated online Wednesday – including on Facebook, which later removed the misinformation. University of Virginia professors Danielle Citron, a Law School expert on deepfakes and digital privacy, and David Nemer, an assistant professor of media studies who researches online misinformation, talked to UVA Today about the future of malign actors using digital tools to create false impressions for their own ends, including the ill omen for democracies and their security.
Danielle K. Citron UVA Today