David Leblang, Randolph P. Compton Professor at the Miller Center, is the Ambassador Henry J. Taylor and Mrs. Marion R. Taylor Endowed Professor of Politics. He is also professor of public policy at the University's Frank Batten School of Leadership and Public Policy, where he is director of the Global Policy Center. 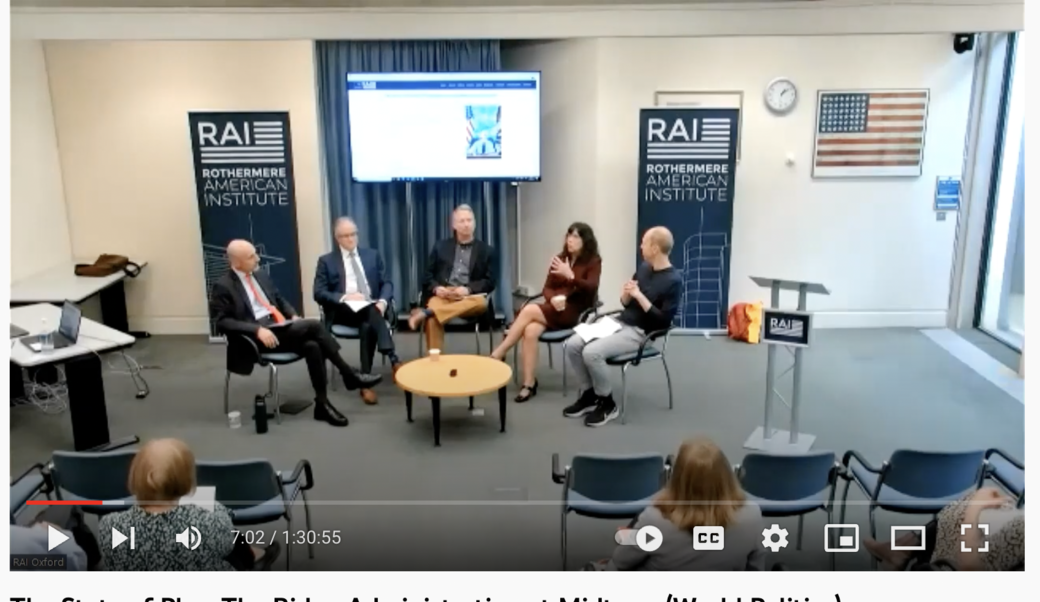 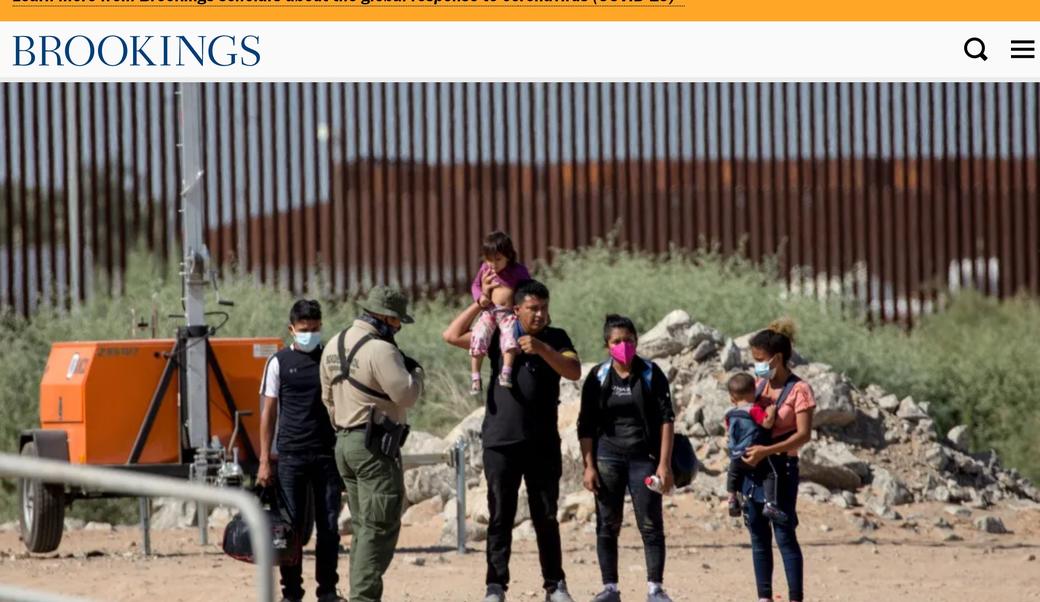 Rural poverty, climate change, and family migration from Guatemala
Annual apprehensions of people from Guatemala arriving in family units at the U.S. southern border grew exponentially between 2012 and 2019—from just 340 to a whopping 185,134 (Figure 1). As a proportion of total Guatemalan apprehensions, those apprehended as family units grew from less than 5 percent to 70 percent in the same period. This increase happened before the pandemic, before the 2020 hurricanes that devastated parts of Central America, and before President Biden was elected. The underlying conditions driving migration predate these events and still exist today and—without an adequate policy response—seem set to continue.
David Leblang Brookings Institution 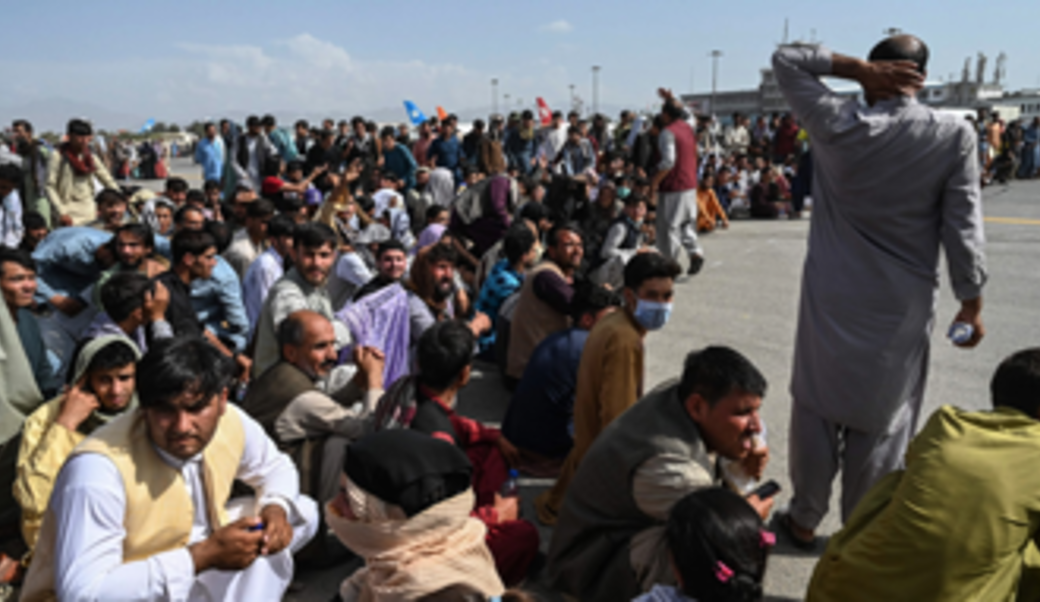 How resettling its refugees might help Afghanistan's future
Migrants help their home countries by building trade ties and by sending back both cash and political knowledge.
David Leblang and Margaret Peters The Washington Post 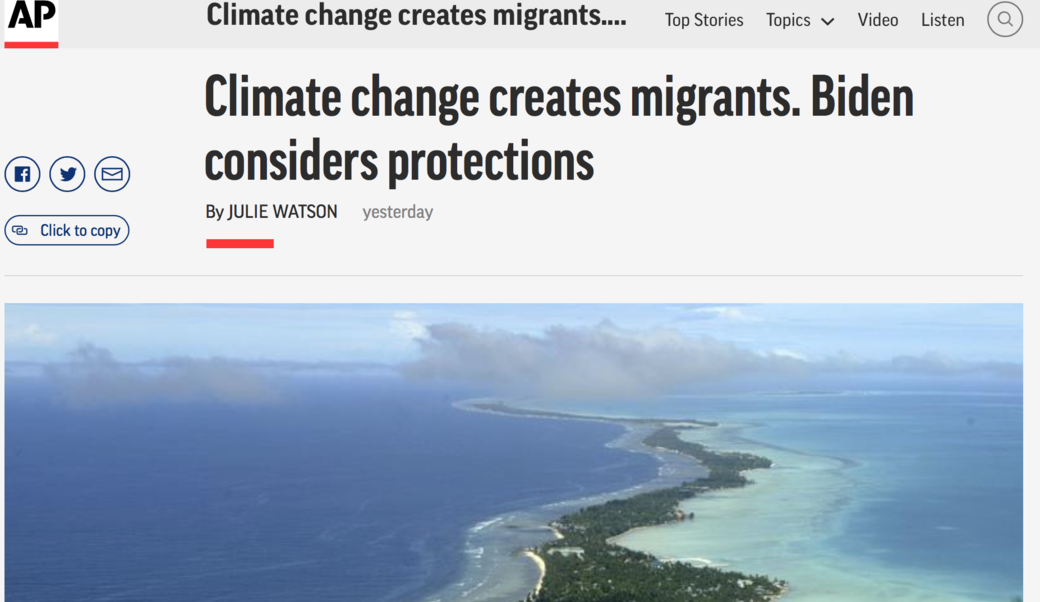 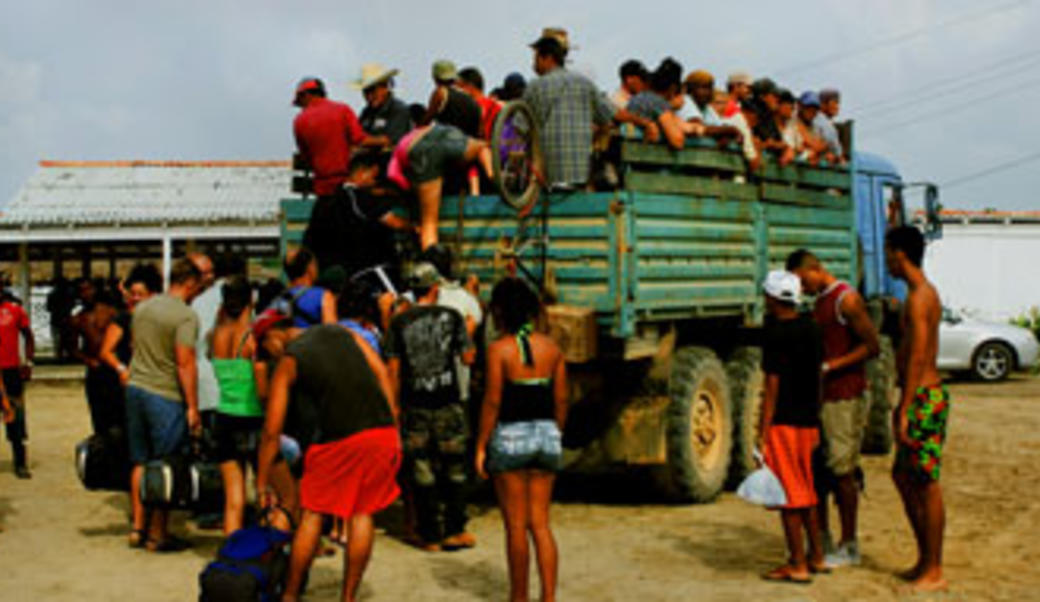 Climate, conflict, and Honduran migration
The increase in migration from Honduras over the last several years and the growing proportion of migrants arriving as family units is driven by persistently high levels of violence coupled with sharp increases in food insecurity.
David Leblang and Sarah Bermeo The Brookings Institution 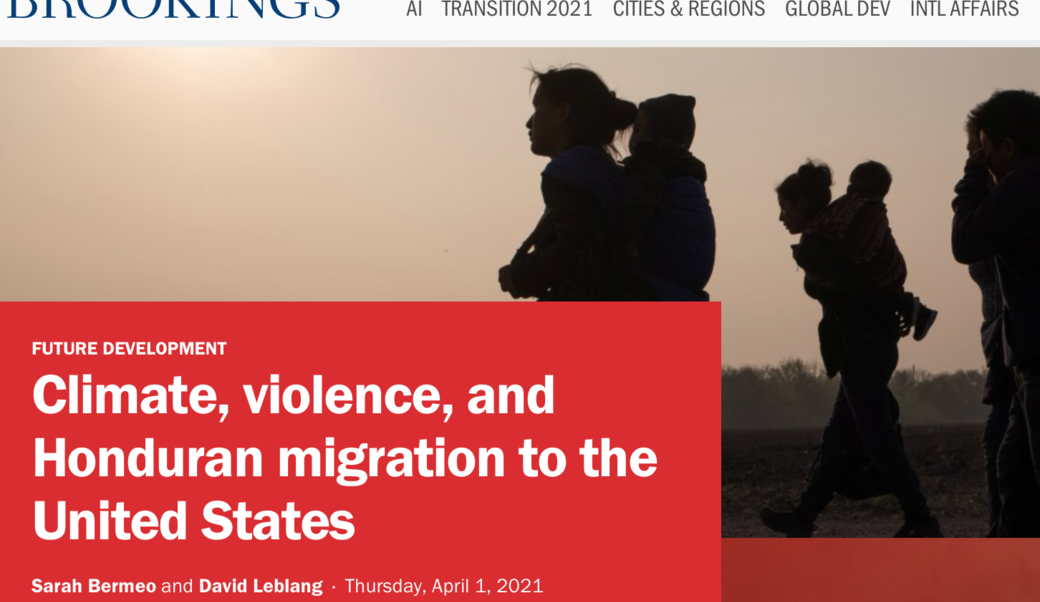