Jennifer L. Lawless is the Leone Reaves and George W. Spicer Professor of Politics at the University of Virginia and chair of the UVA Department of Politics. She is also has affiliations with UVA’s Frank Batten School of Leadership and Public Policy and the Miller Center.

Her research focuses on political ambition, campaigns and elections, and media and politics. She is the author or co-author of seven books, including Women on the Run: Gender, Media, and Political Campaigns in a Polarized Era (with Danny Hayes) and It Still Takes a Candidate: Why Women Don't Run for Office (with Richard L. Fox). Her research, which has been supported by the National Science Foundation, has appeared in numerous academic journals and is regularly cited in the popular press.

Lawless is the co-editor in chief of the American Journal of Political Science. She graduated from Union College with a BA in political science and Stanford University with an MA and PhD in political science. In 2006, she sought the Democratic nomination for the U.S. House of Representatives in Rhode Island’s second congressional district. Although she lost the race, she remains an obsessive political junkie. 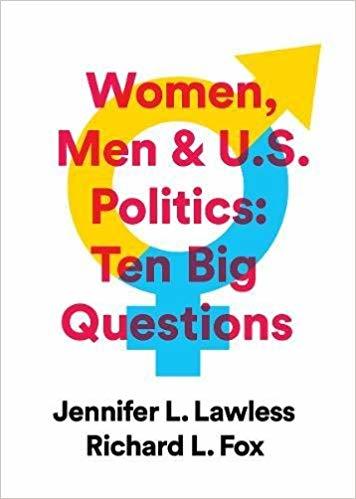 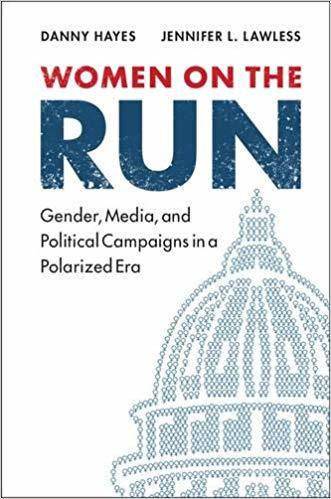 Women on the Run 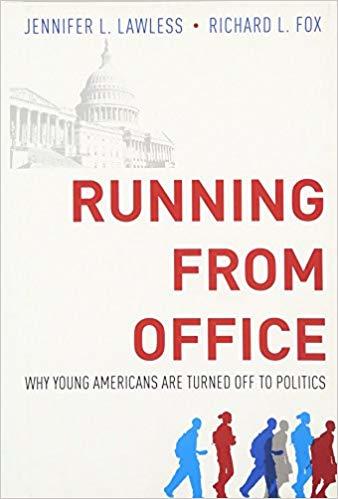 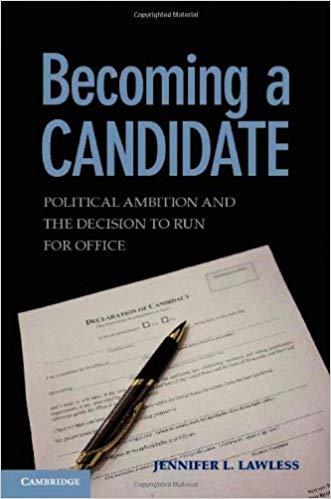 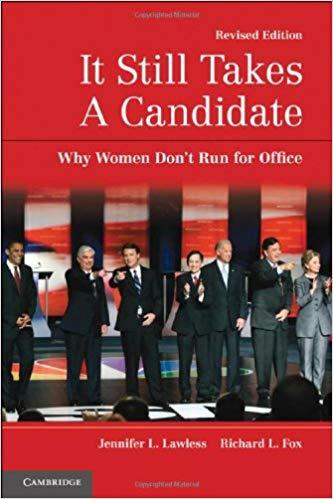 It Still Takes a Candidate 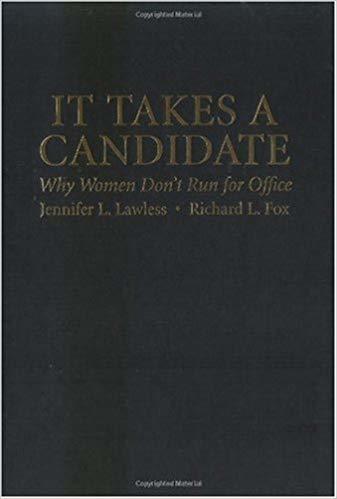 It Takes a Candidate 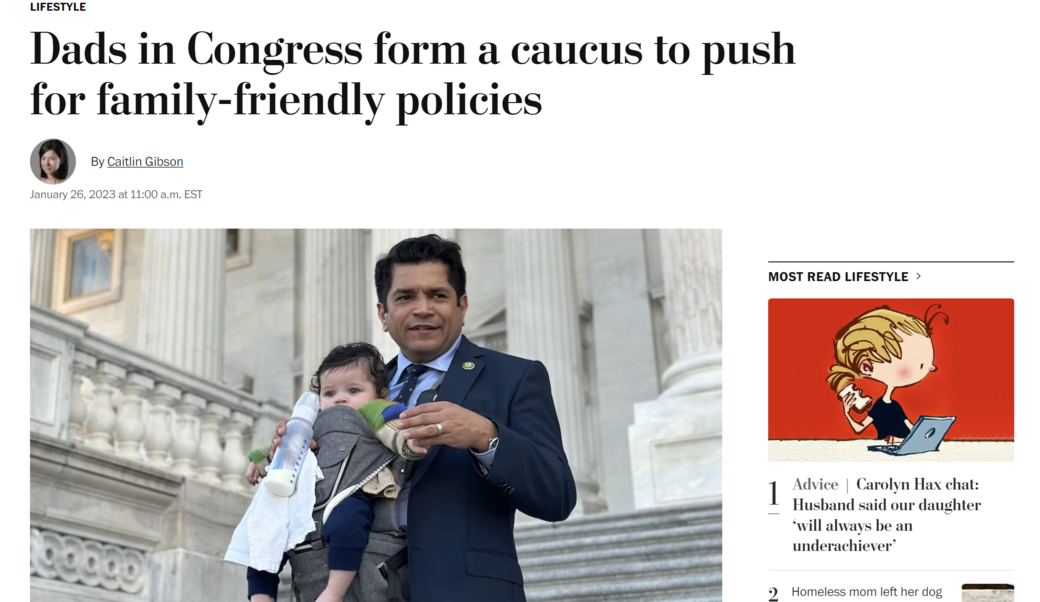 Dads in Congress form a caucus to push for family-friendly policies
Mothers in Congress have historically taken the lead on these sorts of issues. When the Moms in the House caucus formed four years ago, Jennifer Lawless, a professor of politics at the University of Virginia, told The Post that she appreciated the group’s intent to advance family-focused policies and support working moms in Congress, but she also felt the existence of a mothers-only group reinforced the idea that these issues and challenges belong to mothers alone.
Jennifer Lawless The Washington Post 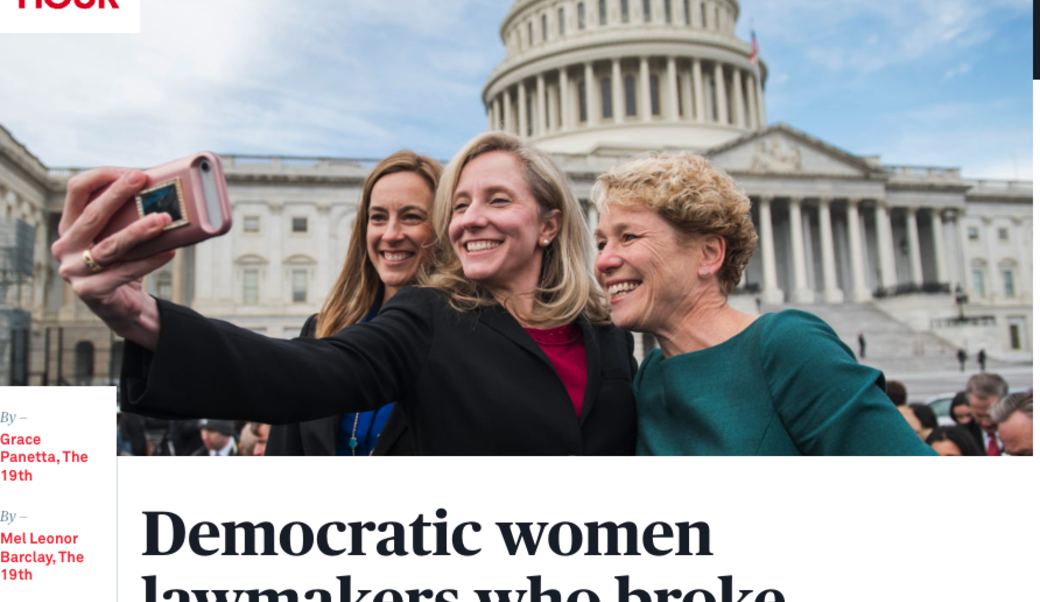 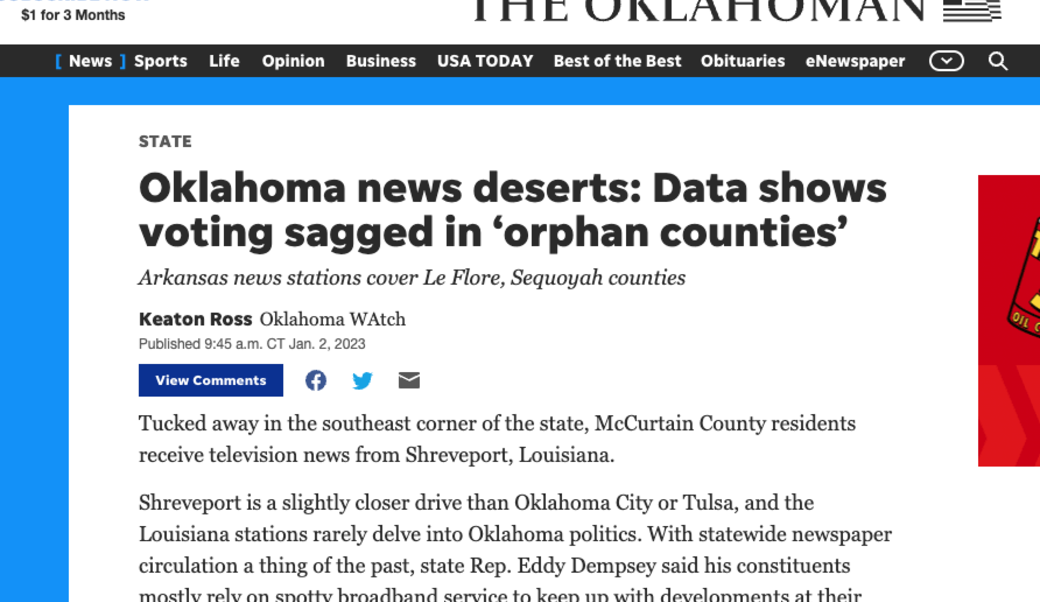 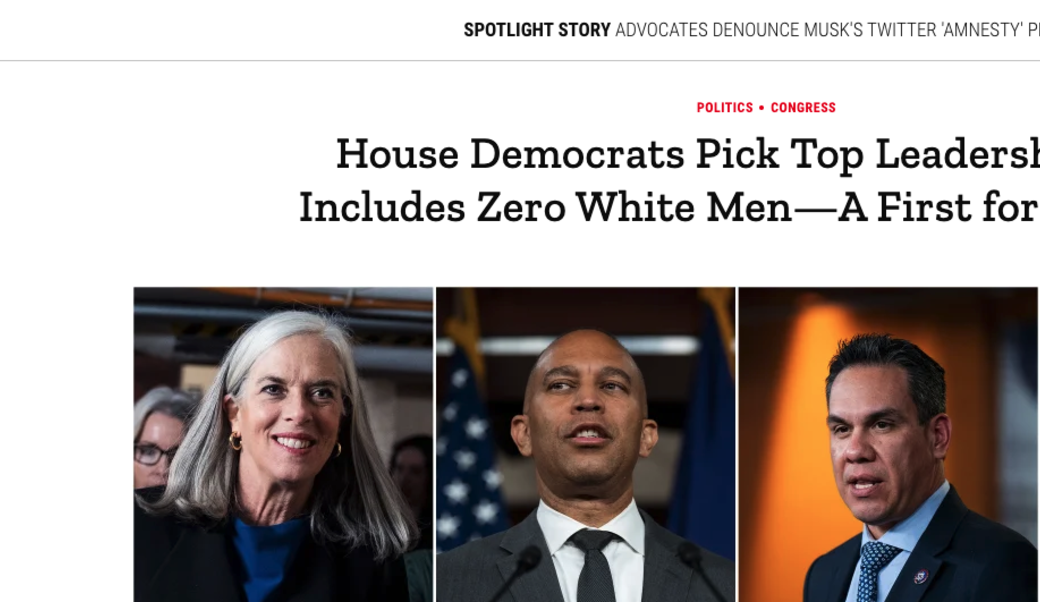 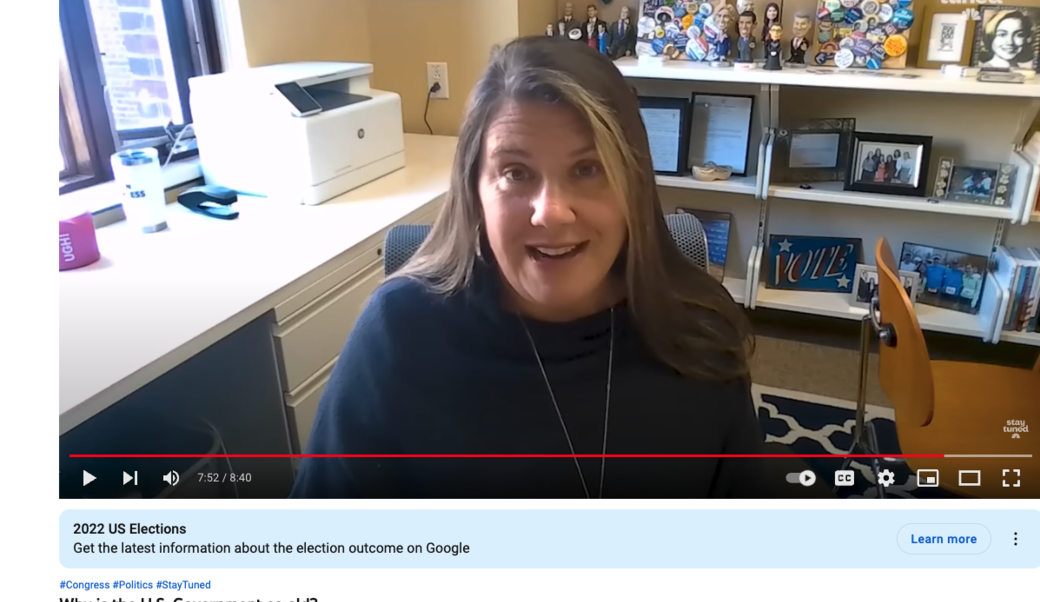 Why is the U.S. government so old?
"In order to get any kind of bill passed, the incumbents, who are the ones already in Congress, would have to be the ones to pass it, and they're not going to be likely to want to limit their own power," commented Jennifer Lawless, faculty senior fellow at the University of Virginia's Miller Center.
Jennifer Lawless NBC Stay Tuned 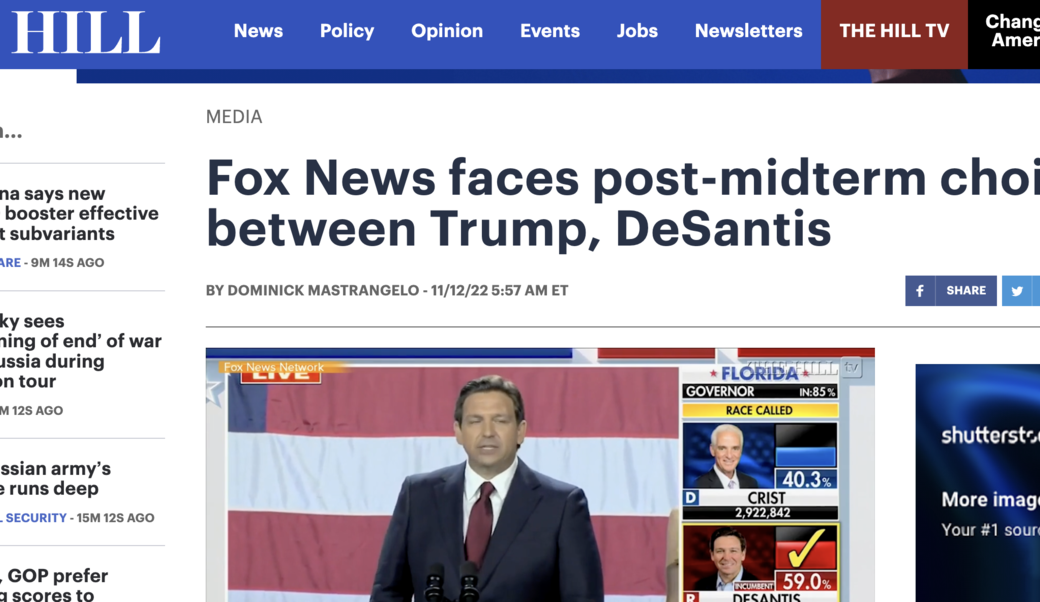 Fox News faces post-midterm choice between Trump, DeSantis
“Two conservative candidates fighting over their airwaves is good for viewership, we know that conflict is popular,” said Jennifer Lawless, a professor of politics and faculty senior fellow at the University of Virginia's Miller Center.
Jennifer Lawless The Hill