Kent Germany is a professor of history at the University of South Carolina and a nonresident faculty senior fellow at the Miller Center, where works with the Presidential Recordings Program.

He received his B.A. and M.A. from Louisiana Tech University, and his Ph.D. in history from Tulane University. Germany is the author of New Orleans After the Promises: Poverty, Citizenship, and the Search for the Great Society (Georgia).

His research interests lie in the American South, race relations, and poverty, and he is completing a book titled Seeking the Great Society: A Southern City After Jim Crow, 1964–1974, a grassroots study of the civil rights and antipoverty movements of the 1960s and 1970s and their role in the transformation of race relations and political culture in New Orleans. 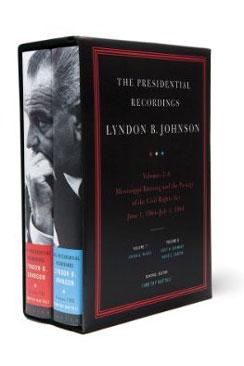 The Presidential Recordings: Lyndon B. Johnson 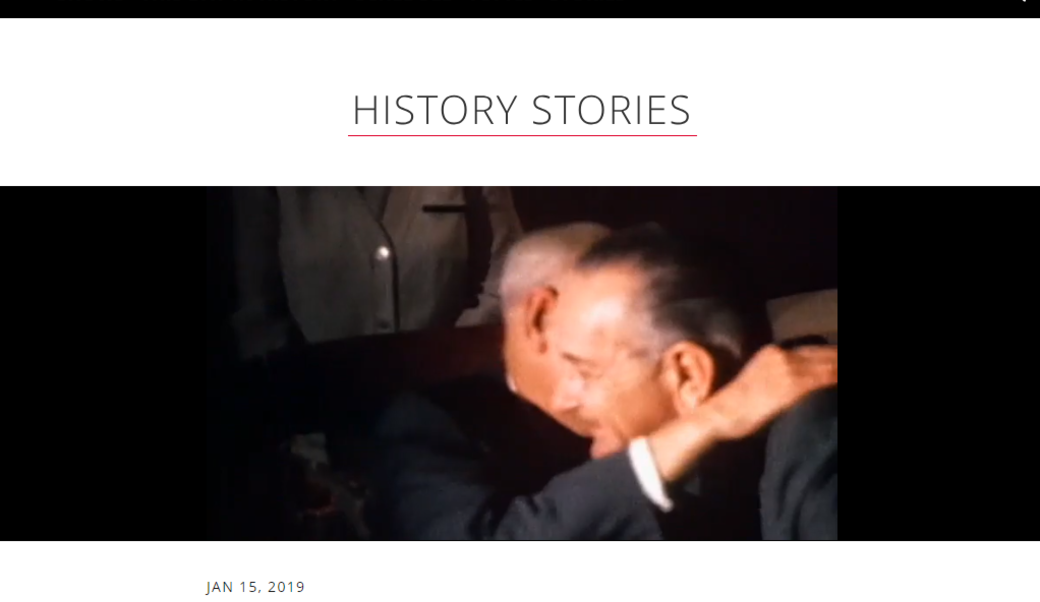 How a Luckily Timed Bathroom Break Saved LBJ's Life During WWII
Kent Germany, an associate professor of history at the University of South Carolina and a fellow at the University of Virginia’s Miller Center, notes that Johnson wore his Silver Star pin on his suit for much of his political career. “In his presidential portrait and many of the images of him as president,” Germany says, “that award for gallantry rests high up on his left lapel, connecting him to that moment in 1942 despite any possible reservations about his receiving it.”
Kent Germany History.com

Mississippi Burning
Although many feared the worst, none of them knew for certain that a band of white supremacists associated with the Ku Klux Klan and the Neshoba County Sheriff’s Department had murdered them on a rural roadway.
Kent Germany and David Carter