Kevin K. Gaines is the Julian Bond Professor of Civil Rights and Social Justice at the University of Virginia. He received his BA degree from Harvard University and his PhD degree from Brown University in the Department of American Civilization. He is author of Uplifting the Race: Black Leadership, Politics, and Culture in the Twentieth Century (University of North Carolina Press, 1996), which was awarded the John Hope Franklin book prize of the American Studies Association. His book American Africans in Ghana: Black Expatriates and the Civil Rights Era (UNC Press, 2006) was a Choice Outstanding Academic Title.

Gaines is a past president of the American Studies Association (2009-10). While at the University of Michigan, he was the director of the Department of Afroamerican and African Studies from 2005-2010.

From 1987 to 1991, he was jazz director at WBRU-FM in Providence, Rhode Island and on-air host of jazz, blues, and reggae programs. He was a member of the advisory board of the Detroit Jazz Festival from 2012 to 2018. 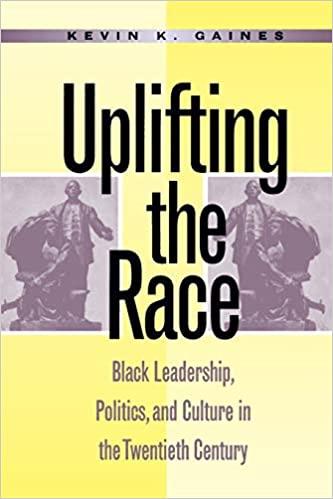 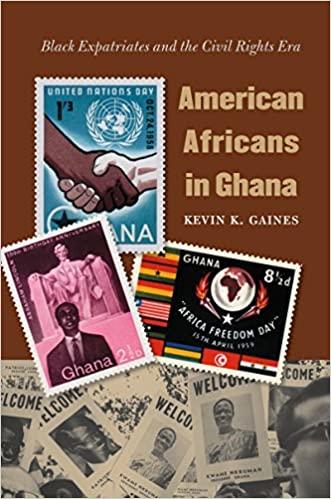 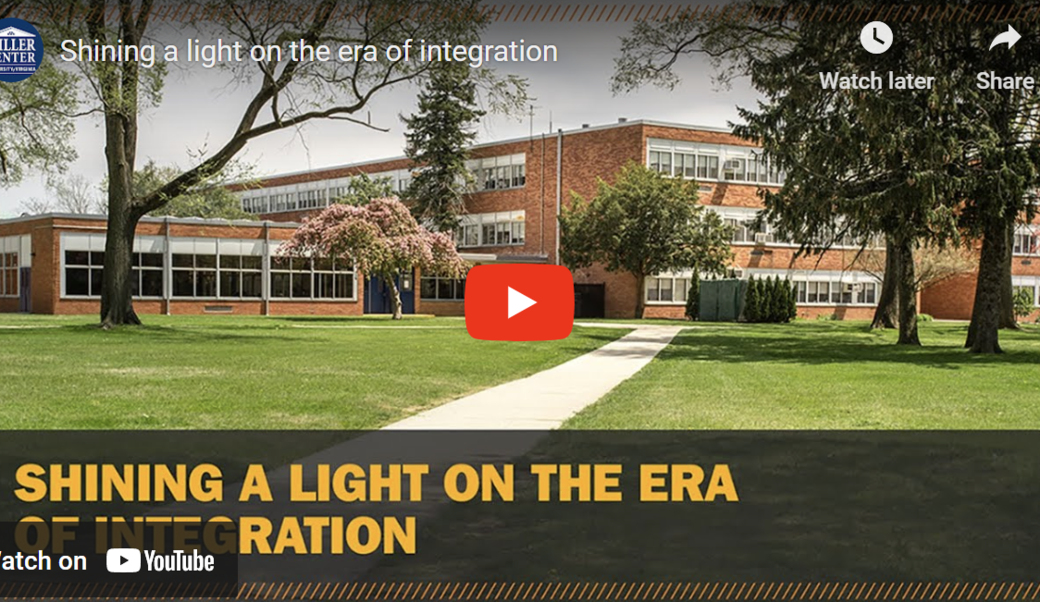 Shining a light on the era of integration
Sharing their personal stories, journalist Jill Lawrence and psychologist Pamela Gipson Banks discuss the recent culture wars over how race is taught in public schools. As a teenager in the 1960s, Banks, an African American student from Jackson, Mississippi, attended Lawrence's white high school in Long Island, New York. (Read Lawrence's recent USA Today column about their experiences here.) Their conversation offers lessons from the past to help overcome the racial strife in our current politics.
Kevin K. Gaines Miller Center Presents 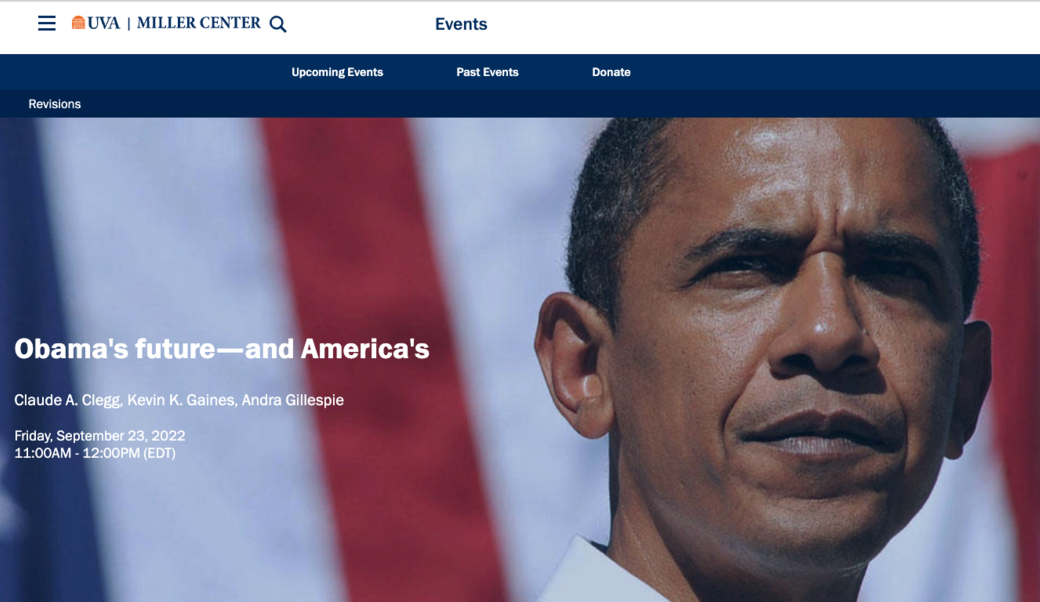 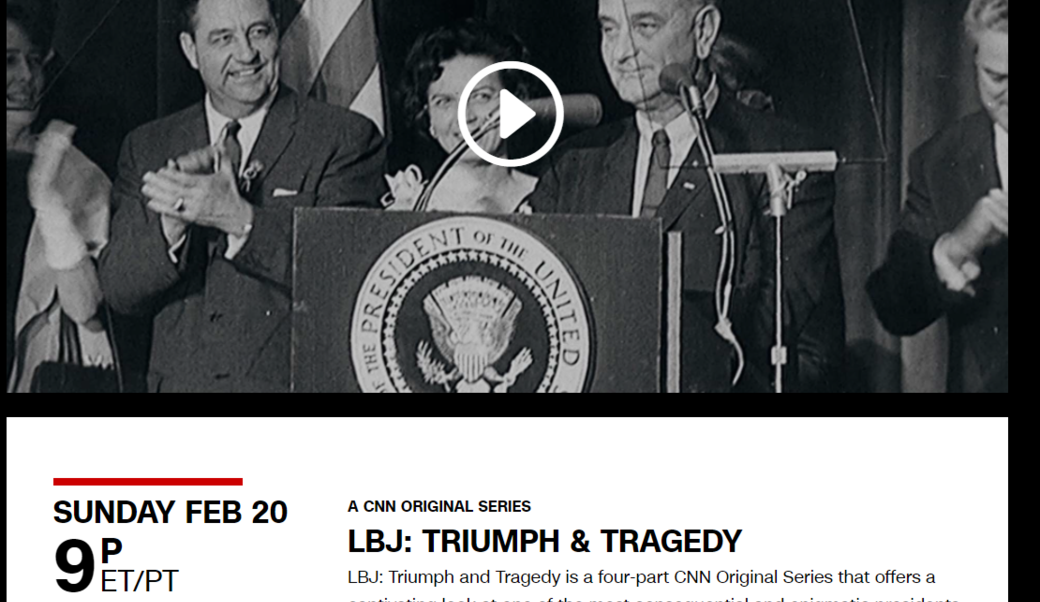 LBJ: Triumph & Tragedy
LBJ: Triumph and Tragedy is a four-part CNN Original Series that offers a captivating look at one of the most consequential and enigmatic presidents in American history. Thrust into the presidency under tragic circumstances, LBJ used the office to pass the most significant civil rights legislation since Reconstruction. While managing to reshape the social fabric of the nation, he simultaneously escalated one America’s most controversial wars, that subsequently overshadowed his domestic accomplishments. LBJ: Triumph and Tragedy examines the larger-than-life figure full of fascinating contradictions, that left behind a complicated and polarizing legacy.
Kevin K. Gaines CNN 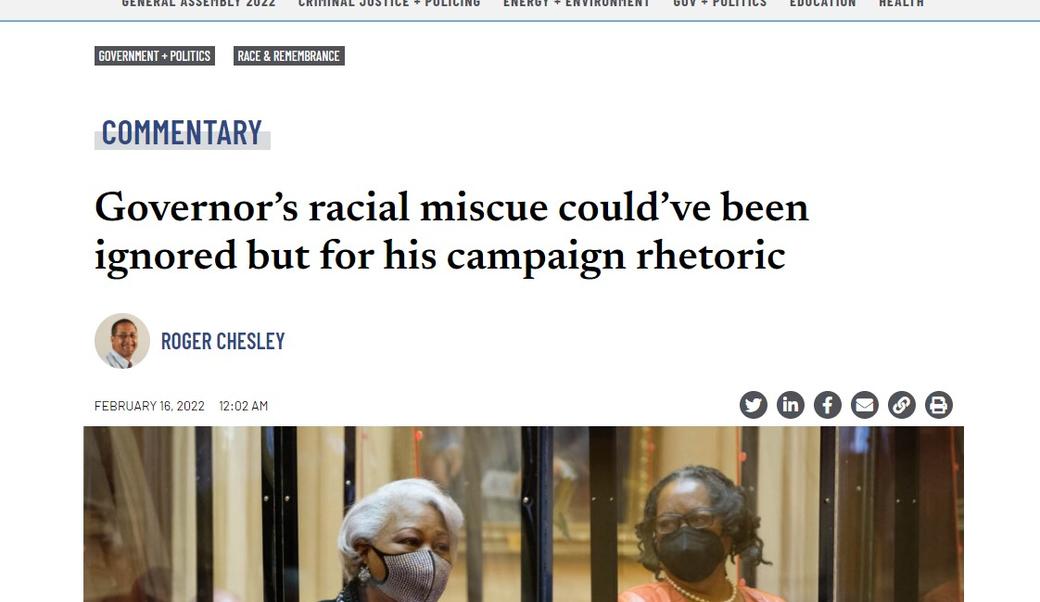 Governor’s racial miscue could’ve been ignored but for his campaign rhetoric
I reached out to Kevin Gaines, associate director of the Carter G. Woodson Institute for African-American and African Studies at the University of Virginia. He’s also a history professor there. Gaines noted race complicates human interactions in the United States. Layering politics on top of that heightens tensions. Maybe Youngkin “meant well in complimenting a speech on Black history,” Gaines told me Tuesday, “but it hasn’t been long since he signed an executive order on critical race theory. “He’s really pandering in a cynical way to a vocal minority of White Virginians.”
Kevin K. Gaines Virginia Mercury 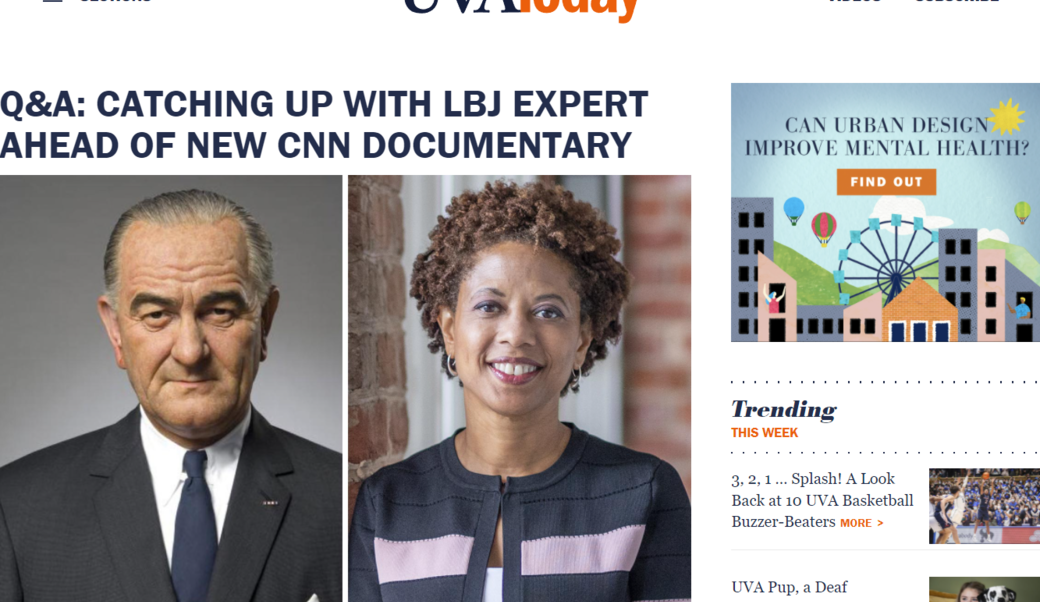 Q&A: Catching Up With LBJ Expert Ahead of New CNN Documentary
In connection to Presidents’ Day weekend, a four-part documentary, “LBJ: Triumph and Tragedy,” will debut on CNN with back-to-back, 9 p.m. episodes on Sunday and Monday. Barnes, who was interviewed at length for the film, will help preview it Wednesday on CNN as she joins “Don Lemon Tonight” around 11:45 p.m. She appears several times throughout the documentary’s four episodes. Kevin Gaines, UVA’s inaugural Julian Bond Professor of Civil Rights and Social Justice, and Guian McKee, a presidential studies professor at the Miller Center of Public Affairs, also appear in the series.
Kevin K. Gaines UVA Today 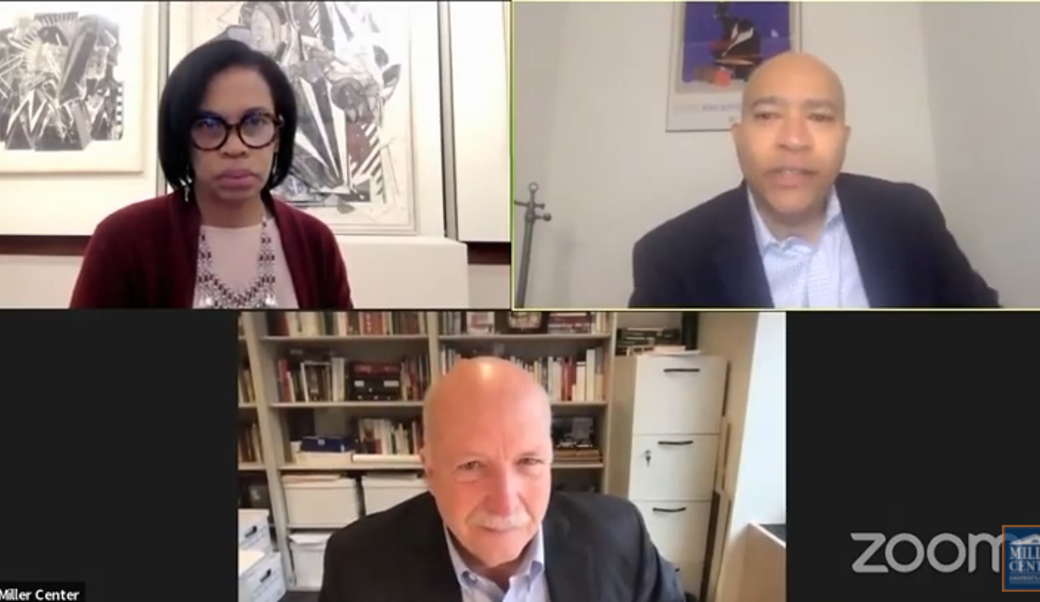 Breaking silences: Lessons from Tulsa and Charlottesville
In May 2021, Joe Biden became the first president to officially commemorate the Tulsa Race Massacre, which happened exactly 100 year prior, when white mobs destroyed the all-Black Greenwood district, burning more than 1,000 businesses, churches, and homes, and murdering scores, possibly hundreds. President Biden's acknowledgment of that horrific event follows decades of struggle by survivors and local activists to break the silence of the cover-up by Tulsa's white civic leaders. What are the lessons for other cities confronting past atrocities or histories of injustice, such as Greensboro, North Carolina, or Charlottesville, Virginia?
Kevin K. Gaines Miller Center Presents