Kimberly Jenkins Robinson is the Elizabeth D. and Richard A. Merrill Professor at the University of Virginia School of Law, a professor at both the School of Education and Human Development and the Batten School of Leadership and Public Policy, and a Miller Center faculty senior fellow. She is an expert who speaks throughout the United States about K-12 educational equity, equal opportunity, civil rights, and federalism.

In 2019, New York University Press published the edited volume titled A Federal Right to Education: Fundamental Questions for Our Democracy. Robinson brought together some of the nation’s leading law and education scholars to examine why the United States should consider recognizing a federal right to education, how the nation could recognize such a right, and what the right should guarantee. In 2015, Harvard Education Press published her co-edited book with Professor Charles Ogletree Jr. of Harvard Law School, The Enduring Legacy of Rodriguez: Creating New Pathways to Equal Educational Opportunity. Scholars analyzed the impact of the 1972 United States Supreme Court decision San Antonio Independent School District v. Rodriguez, which held that the U.S. Constitution does not protect a right to education. Her scholarship has been published widely in leading journals, including the Harvard Law Review, the Stanford Law & Policy Review, the University of Chicago Law Review, the North Carolina Law Review, and the Boston College Law Review.

Robinson serves on the advisory boards for Georgetown University’s Edunomics Lab National Education Resource Database on Schools and the Gates Foundation’s Intradistrict Resource Inequity Project. She is a member of the American Law Institute.

She is the 2016 Recipient of the Steven S. Goldberg Award for Distinguished Scholarship in Education Law from the Education Law Association for Disrupting Education Federalism, which was published in the Washington University Law Review.

Before Robinson began her career as a professor, she practiced law in the General Counsel’s Office of the U.S. Department of Education and as an education litigation attorney with Hogan & Hartson law firm (now Hogan Lovells). She also served as a clerk for the U.S. Court of Appeals for the Ninth Circuit. 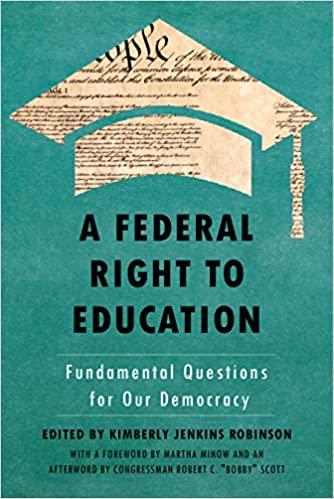 A Federal Right to Education 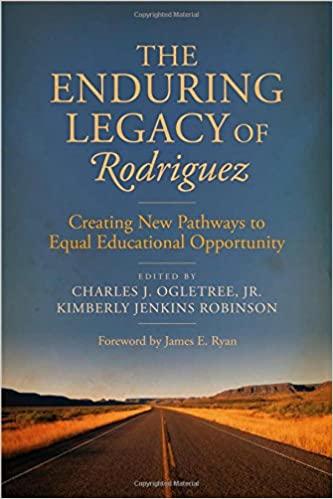 The Enduring Legacy of Rodriguez 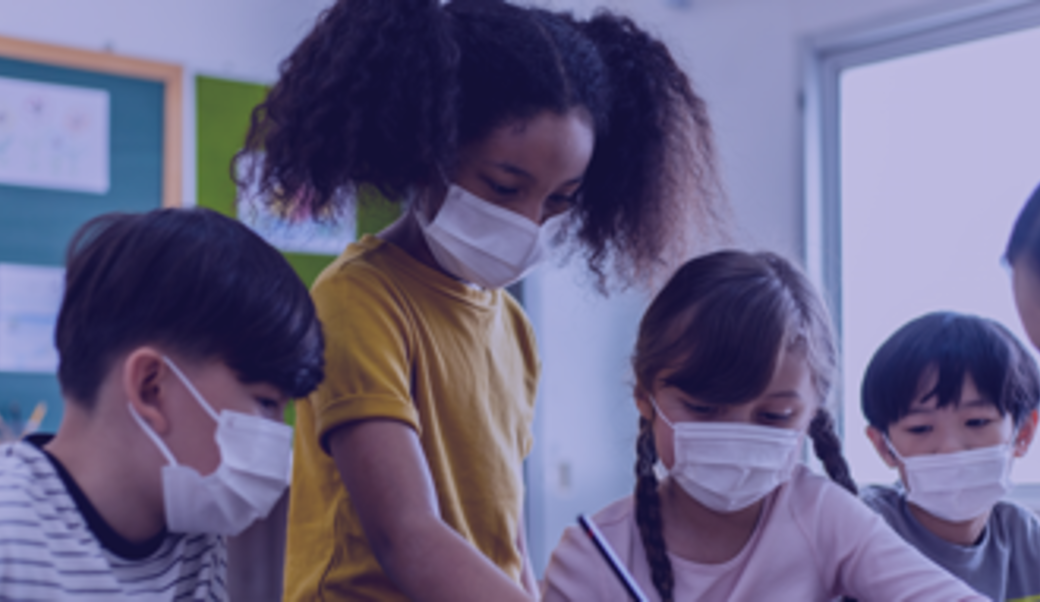 Mask mandate showdown in K-12 schools
Who will blink first—the feds or the states?
The Hill