Marc Selverstone is an associate professor in Presidential Studies at the Miller Center and chair of the Center’s Presidential Recordings Program. He earned a BA degree in philosophy from Trinity College (CT), a master’s degree in international affairs from Columbia University, and a PhD in history from Ohio University. A historian of the Cold War, he is the author of Constructing the Monolith: The United States, Great Britain, and International Communism, 1945-1950 (Harvard), which won the Stuart L. Bernath Book Prize from the Society for Historians of American Foreign Relations.

As chair of the Recordings Program, Selverstone edits the secret White House tapes of Presidents John F. Kennedy, Lyndon B. Johnson, and Richard M. Nixon. He is the general editor of The Presidential Recordings Digital Edition, the primary online portal for transcripts of the tapes, published by the University of Virginia Press.

Selverstone’s broader scholarship focuses on presidents and presidential decision-making, particularly during the 1960s and 1970s. He has written for journals and edited volumes on the Kennedy presidency, the Cold War, and the American war in Vietnam. He also edits the Miller Center’s “Studies on the Presidency” series (Virginia), and is the editor of A Companion to John F. Kennedy (Wiley-Blackwell). His most recent book is The Kennedy Withdrawal: Camelot and the American Commitment to Vietnam (Harvard University Press). 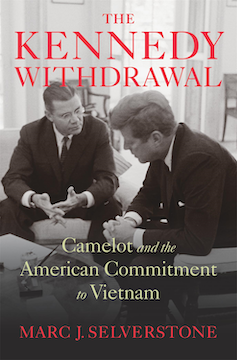 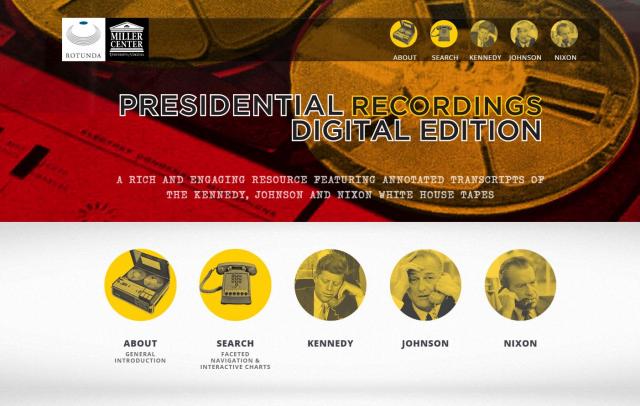 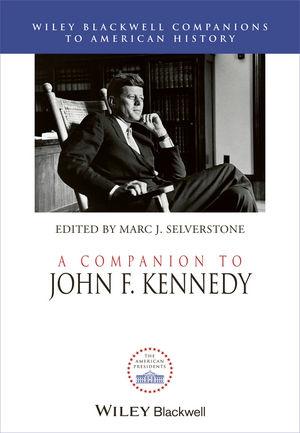 A Companion to John F. Kennedy 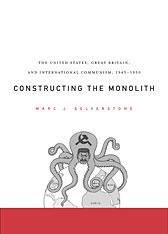 Constructing the Monolith: The United States, Great Britain, and International … 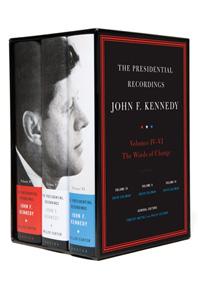 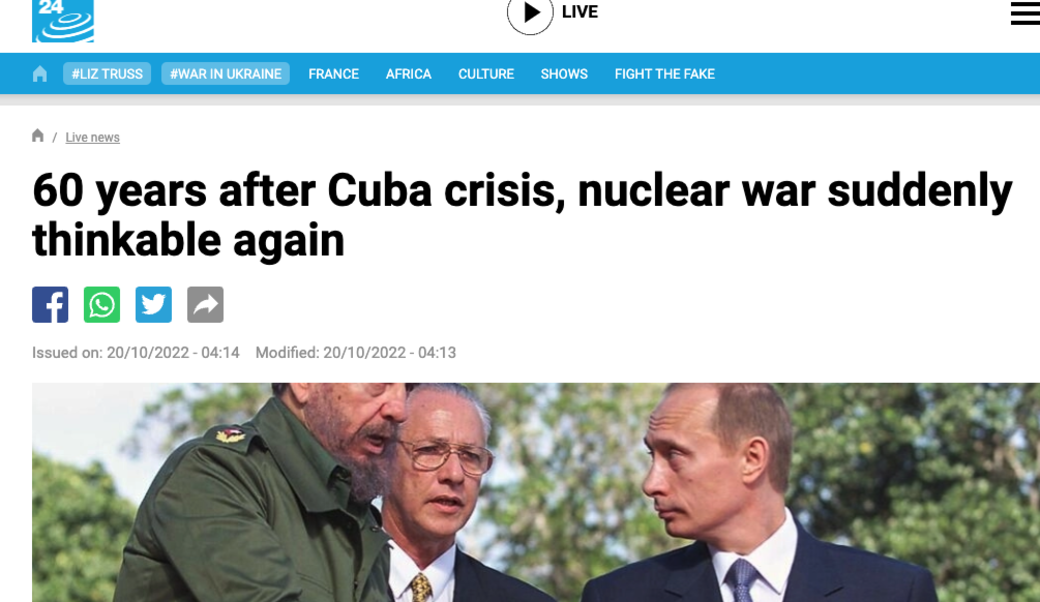 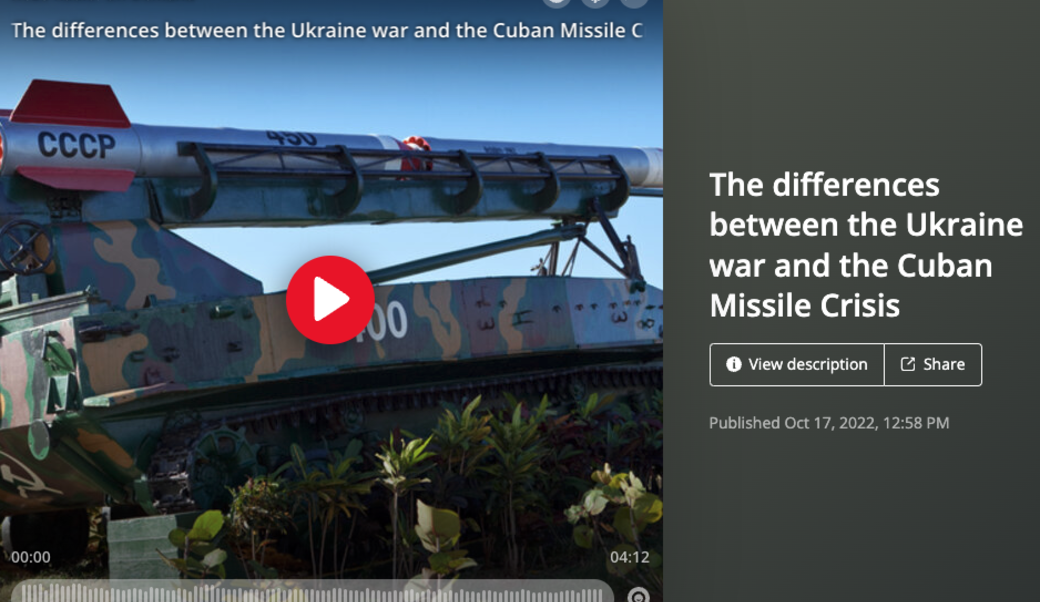 The differences between the Ukraine War and the Cuban Missile Crisis
It's the 60th anniversary of the Cuban Missile Crisis and the threat of nuclear catastrophe could be as serious today as it was back then. KCBS Radio news anchor Melissa Culross spoke with Marc Selverstone, associate professor and chair of the Presidential Recordings Program at the University of Virginia's Miller Center.
Marc Selverstone KCBS Radio 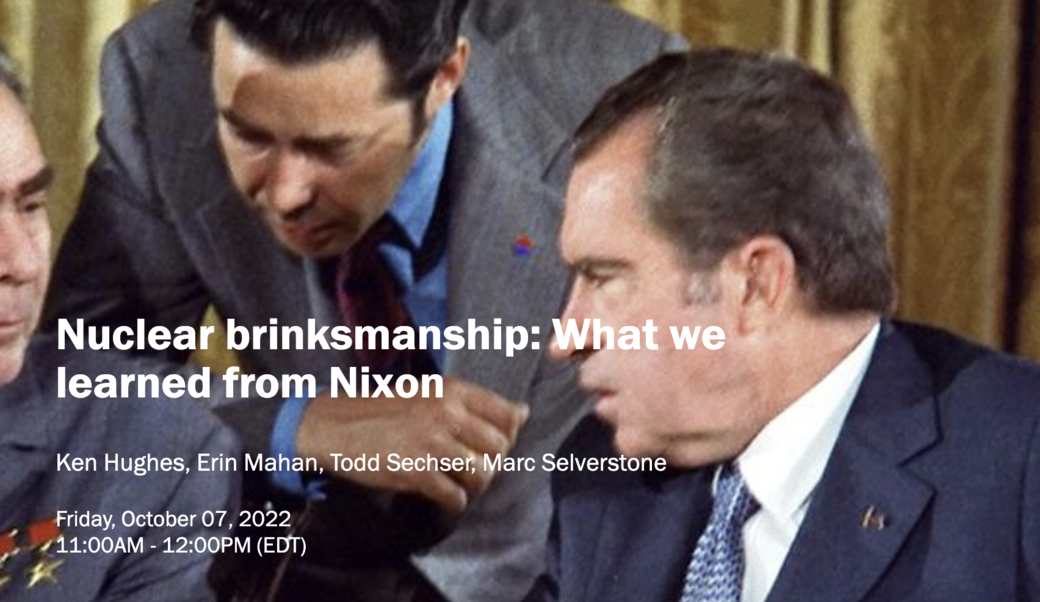 Nuclear brinksmanship: what we learned from Nixon
Experts including Marc Selverstone, chair of the Presidential Recordings Program at the University of Virginia's Miller Center, discuss Richard Nixon’s overlooked efforts to curb the spread of the world’s weapons of mass destruction.
Marc Selverstone Miller Center Presents 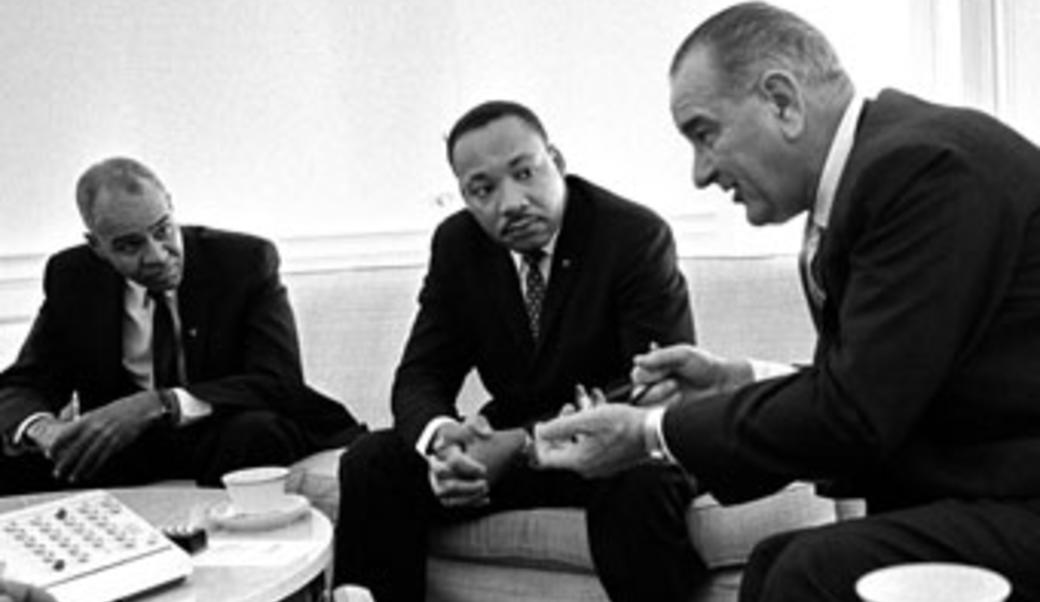 LBJtapes.org
Delve into even more "secret tapes" from President Lyndon Johnson's time in the White House. 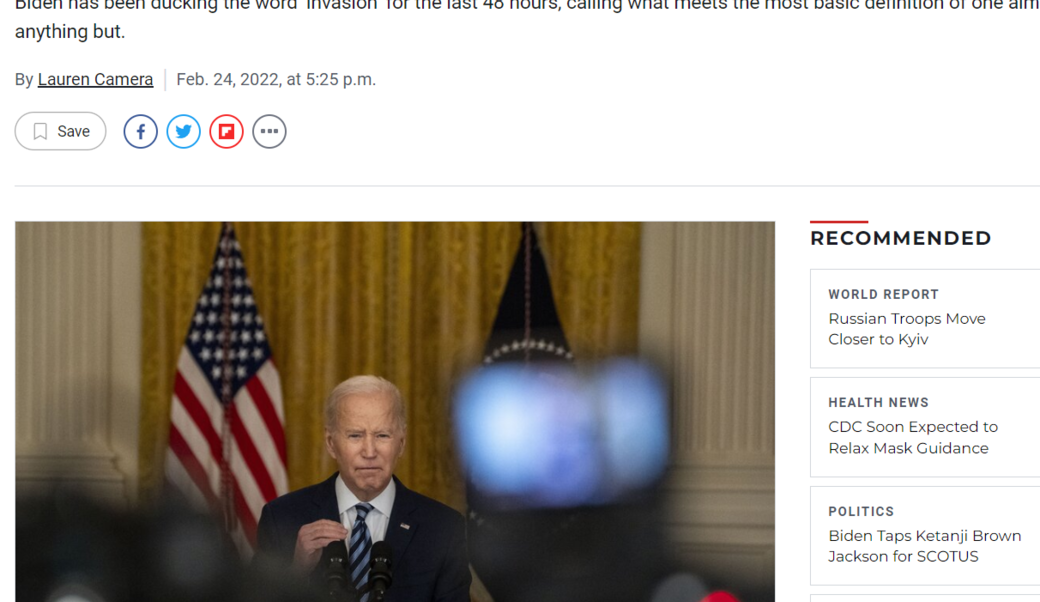 Joe Biden’s ‘Invasion’ Evasion
“In terms of fighting words, it’s about as dramatic as you get,” says Marc Selverstone, an associate professor in presidential studies at the University of Virginia’s Miller Center. “You would think that in this circumstance, that's a word that President Biden would have reached for.”
Marc Selverstone US News & World Report