In 2017, Versteeg was named an Andrew Carnegie Fellow, which provided her with a $200,000 award to expand her research into the world's constitutions to better understand how constitutional rights are enforced in different countries.

Versteeg earned her BA in public administration and first law degree from Tilburg University in the Netherlands in 2006. She earned her LLM from Harvard Law School in 2007, and a D.Phil. in socio-legal studies in 2011 from the University of Oxford, where she was a Gregory Kulkes Scholar at Balliol College and recipient of an Arts and the Humanities Research Council Award. 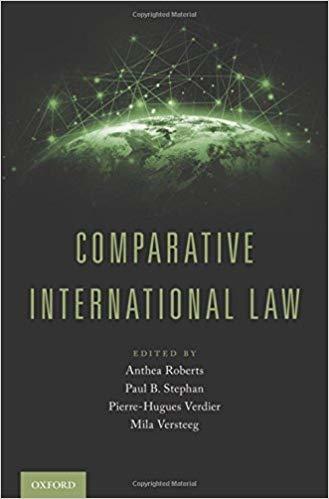 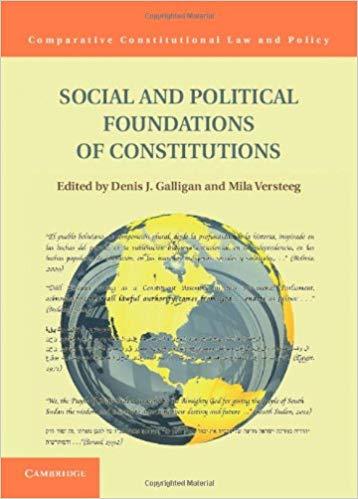 Social and Political Foundations of Constitutions 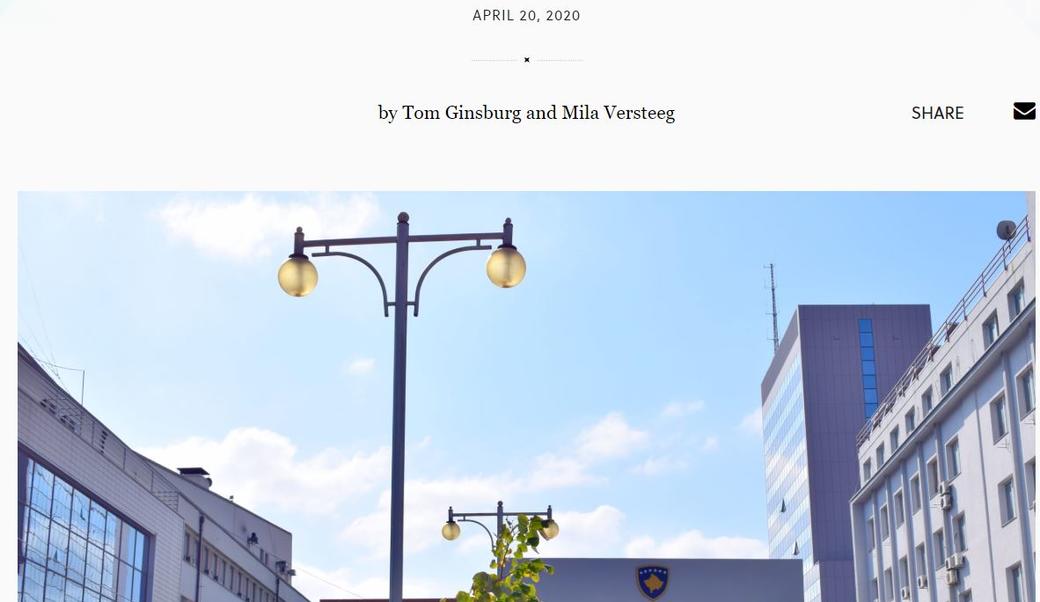 States of Emergencies: Part II
In our earlier post, we described how the legal bases for countries’ coronavirus responses typically fall into three broad categories. First, some countries have declared a state of emergency under their constitutions, which allow them to take special measures, including restrictions of civil liberties, for the duration of the emergency. Second, some countries have relied on existing legislation relating to communicable diseases, health, and/or national disasters and used these laws as the basis for their COVID-19 response. Third, some countries have (also) passed brand new legislation that grant the governments new powers to respond to COVID-19.
Mila Versteeg Harvard Law Review Blog 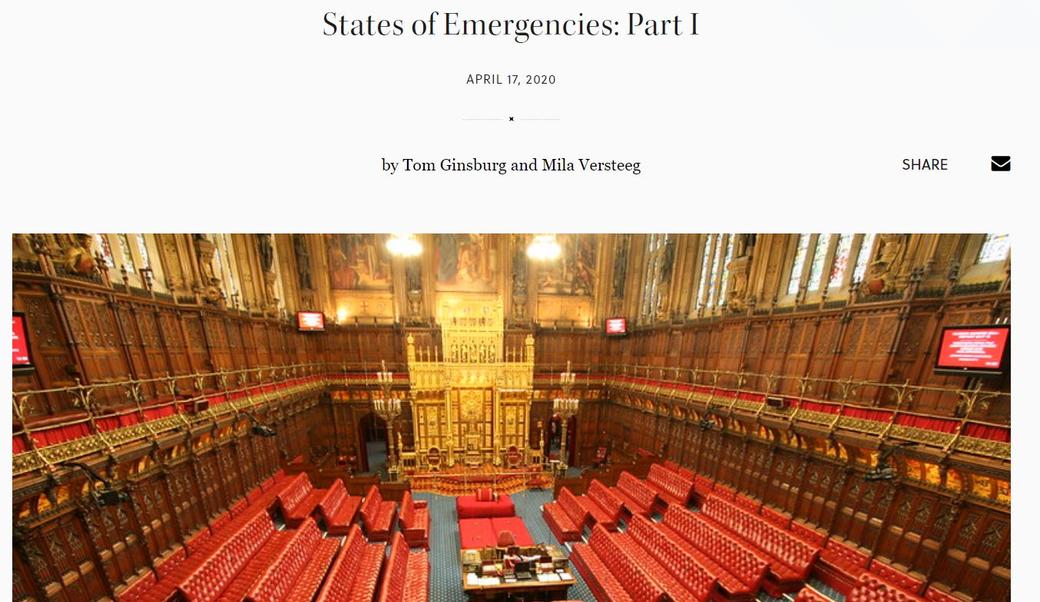 States of Emergencies: Part I
The fight against COVID-19 has led many countries, including liberal democracies, to take extraordinary measures that would undoubtedly be constitutionally problematic in normal times. Around the world, we have witnessed entire countries being locked-down, with mass surveillance of cellphones, suspended religious services, restricted travel, and military-enforced curfews. While these measures are widely supported by the publics in many countries, some scholars and activists have raised the alarm that these might lead to a deterioration of civil liberties and constitutional democracy long-term. Specifically, they worry that many leaders might not easily give up their newfound powers, and that civil liberty restrictions will become the new normal.
Mila Versteeg Harvard Law Review Blog 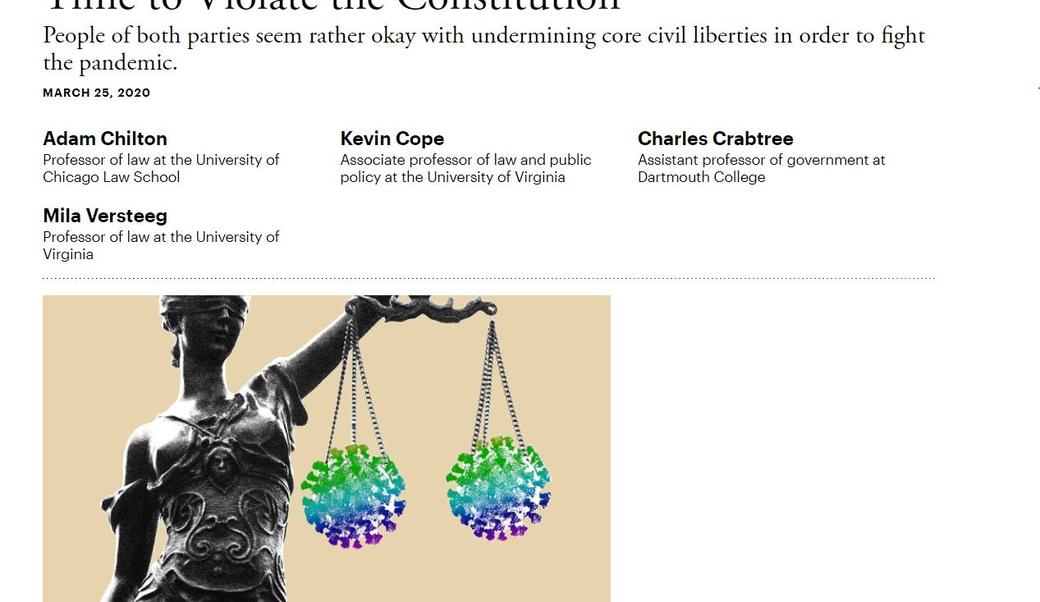 Red and Blue America Agree That Now Is the Time to Violate the Constitution
Countries are taking extraordinary measures to slow the COVID-19 pandemic. Many of these measures limit individual freedom and may also violate rights guaranteed by national constitutions. Italy’s complete lockdown, enforced by criminal penalties, probably violates its constitution. Norwegian lawmakers have proposed an emergency law that temporarily gives the government unprecedented power to override the constitution and national laws to thwart the virus. Meanwhile, without consulting the Israeli Parliament, Prime Minister Benjamin Netanyahu enacted emergency regulations allowing for stunning surveillance power to combat the virus. Never one to waste a good crisis, Hungary’s Viktor Orbán will likely be able to rule by decree for the foreseeable future. The United States now faces this same dilemma: To what extent should the Constitution be violated to fight the coronavirus?
Mila Versteeg The Atlantic 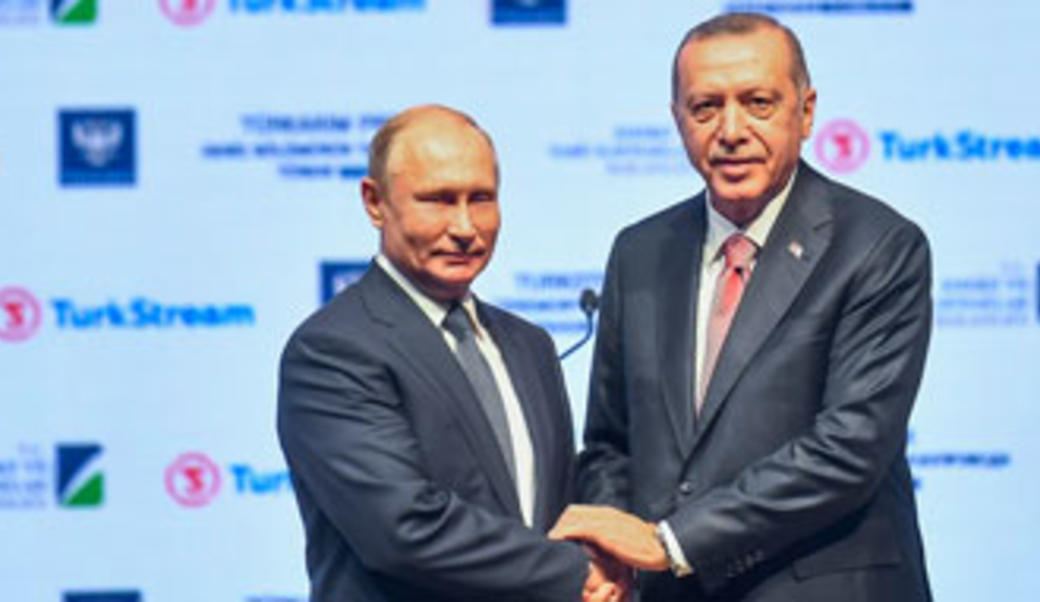 The world is experiencing a new form of autocracy
This is how authoritarianism looks today. Our original study documents all term-limit-evasion strategies worldwide since the year 2000.
Tim Horley, Anne Meng, Mila Versteeg The Atlantic