Philip Zelikow is the White Burkett Miller Professor of History at the University of Virginia, where he has also served as dean of the Graduate School and director of the Miller Center. His scholarly work has focused on critical episodes in American and world history.

He directed a small and short-lived federal agency, the 9/11 Commission. He also directed an earlier bipartisan commission on election reform, chaired by former Presidents Carter and Ford, that led to successful passage of the Help America Vote Act of 2002. More recently he was managing director of “Rework America,” a landmark project on American economic opportunity in the digital age, organized by the Markle Foundation.

He is one of the few individuals ever to serve on the President’s Intelligence Advisory Boards for presidents of both parties, in the administrations of George W. Bush and Barack Obama. He has also been a member of the Defense Policy Board for Defense Secretary Ashton Carter and a member of the board of the Bill and Melinda Gates Foundation. In 2020, he was elected a member of the American Academy of Diplomacy. 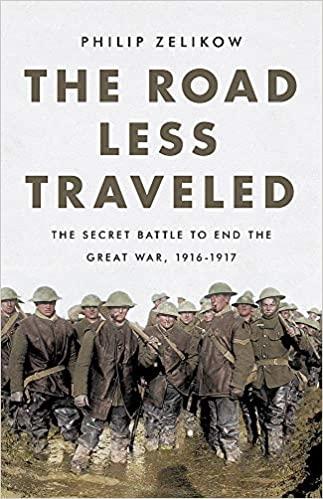 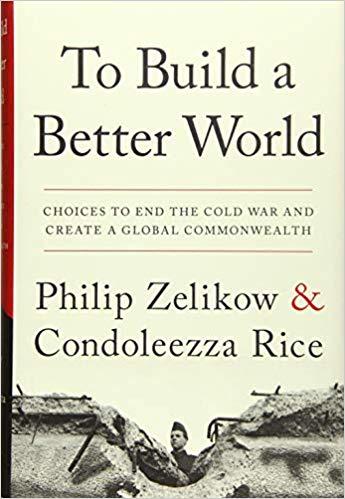 To Build a Better World 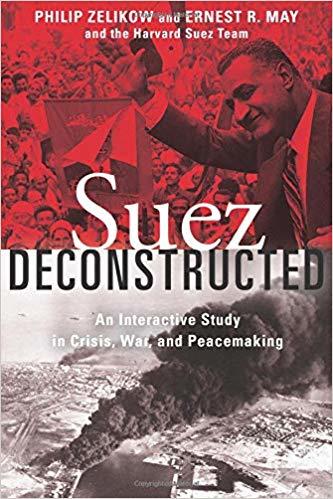 Suez Deconstructed: An Interactive Study in Crisis, War, and Peacemaking 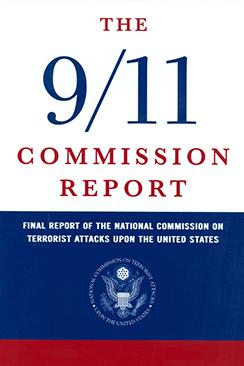 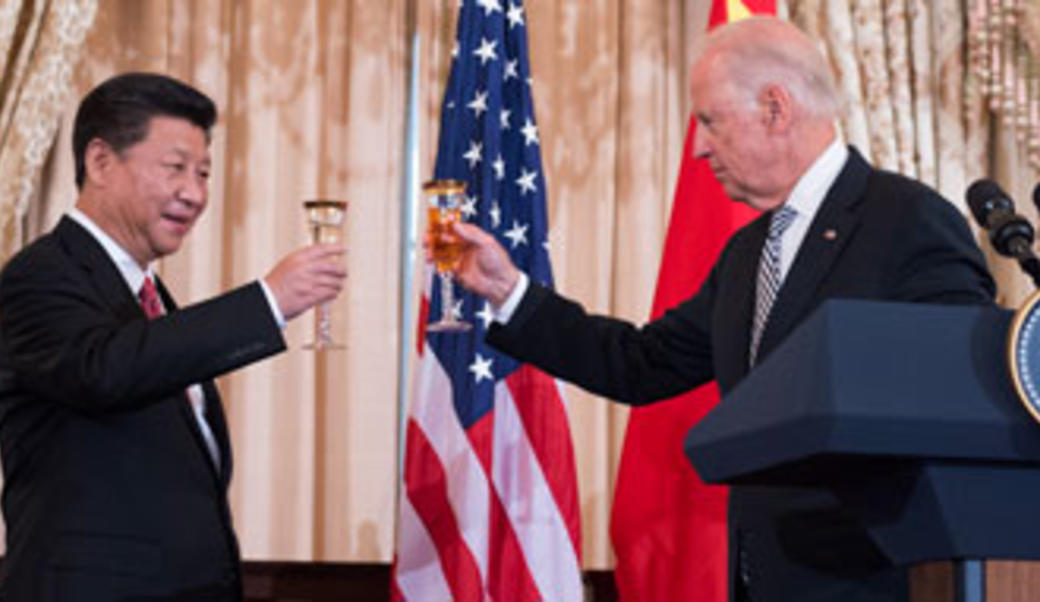 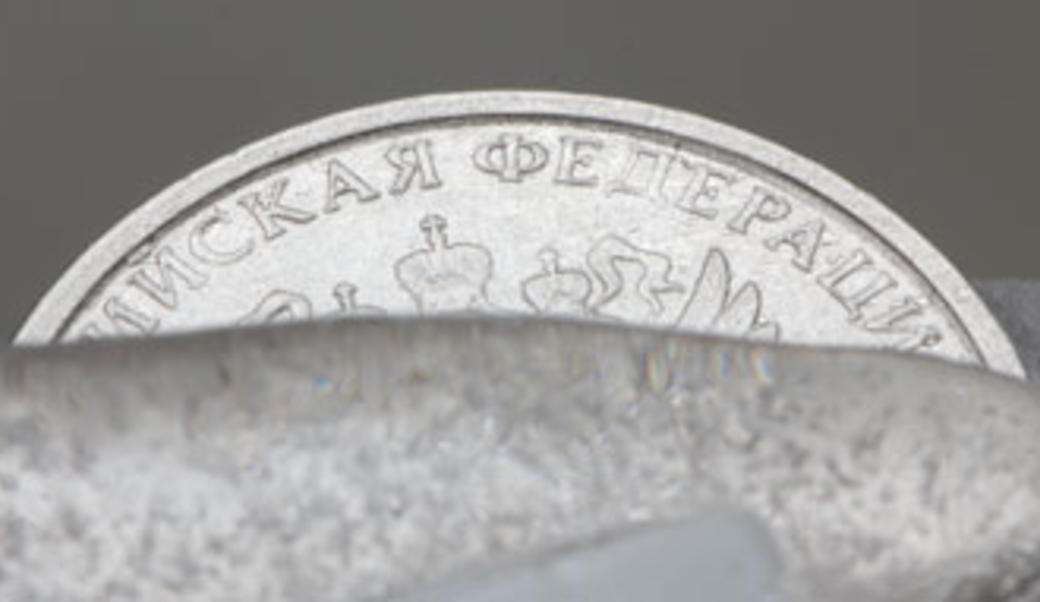 Using frozen Russian assets to rebuild Ukraine
A legal approach to compensate, and save, Ukraine.
Lawfare 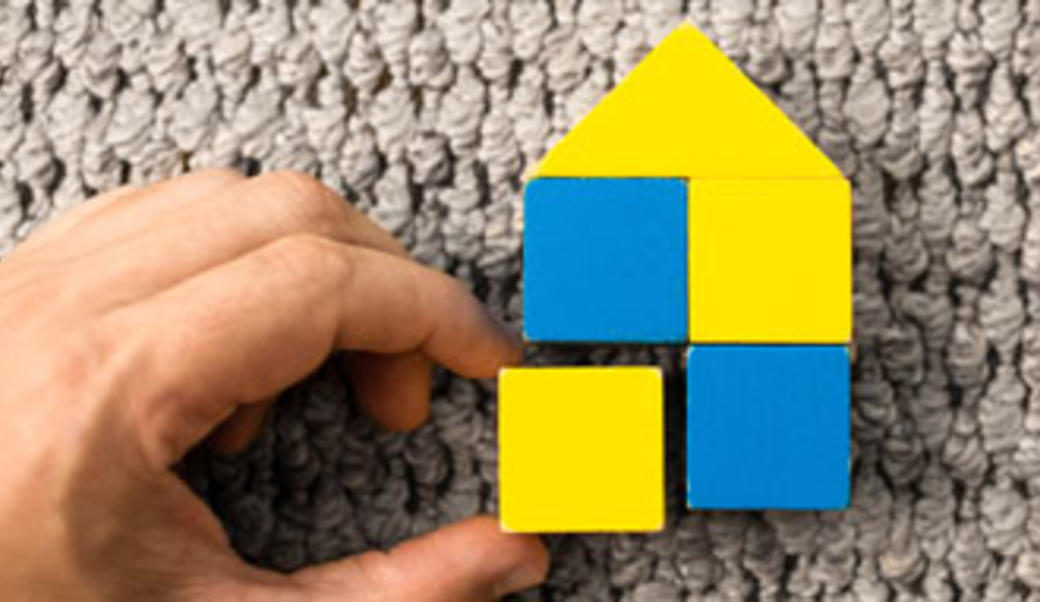 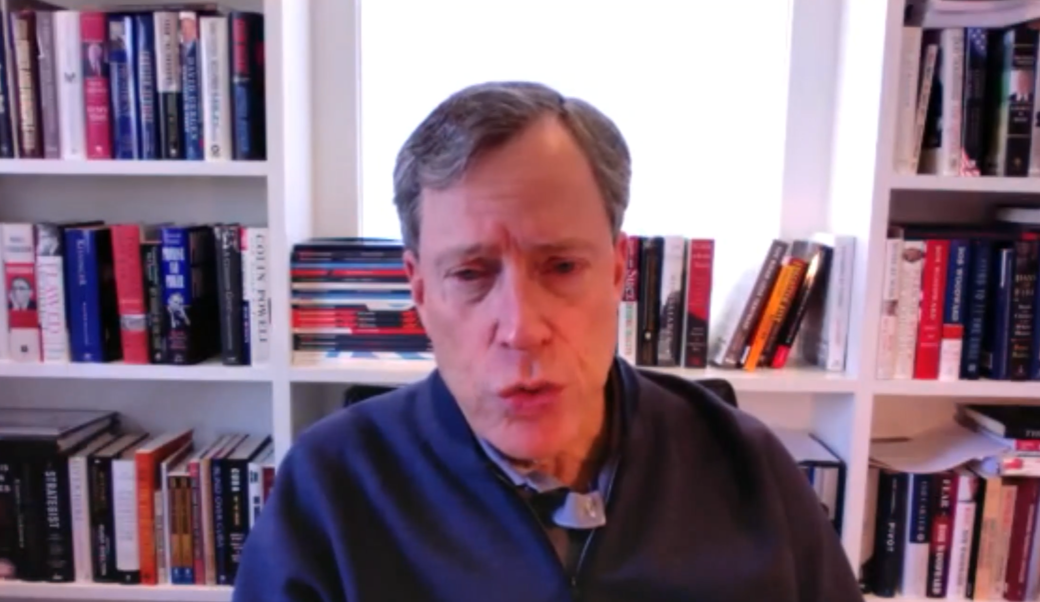 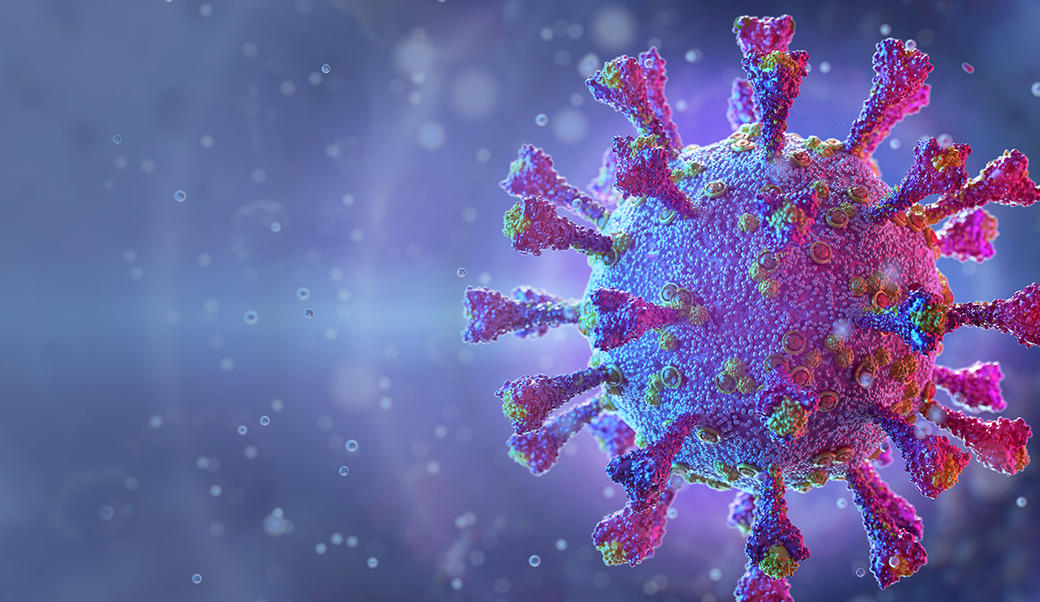 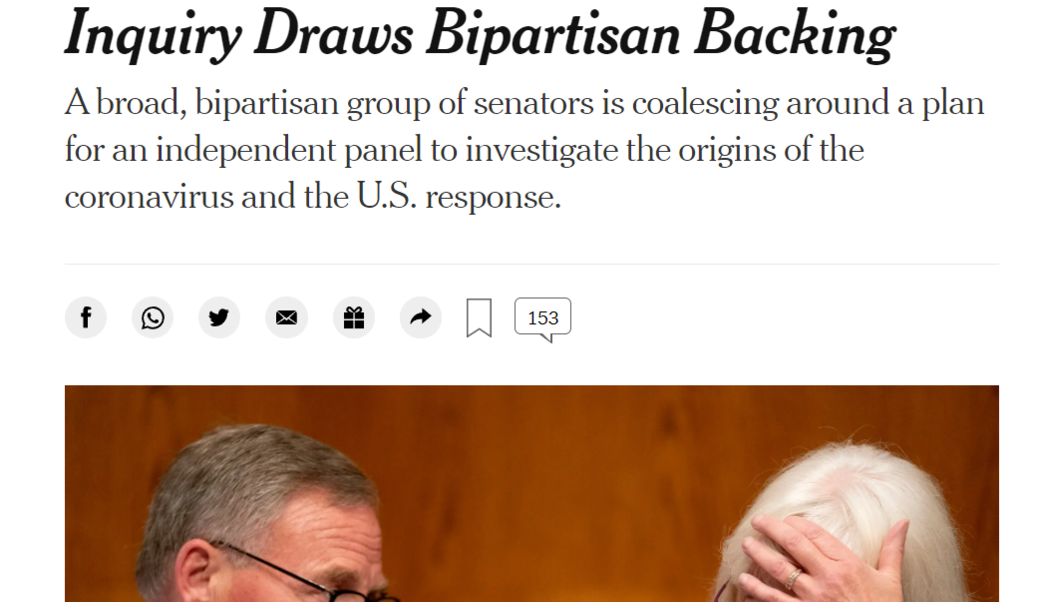 Covid-19 Commission Modeled on 9/11 Inquiry Draws Bipartisan Backing
“This is a crisis that has been shockingly polarizing,” said Philip D. Zelikow, the lawyer who led the 9/11 Commission and has been laying the groundwork for a pandemic inquiry. “This is the first signal that maybe leading Democrats and Republicans are now ready to come together. I think that’s really heartening. A lot of people would not have predicted it.”
Philip Zelikow The New York Times