Rachel Augustine Potter is an associate professor of politics at the University of Virginia. Her research focuses on the hidden politics of procedure and process in American political institutions, with a particular focus on the bureaucracy and regulation.

A paper she recently co-authored, A Female Policy Premium? Agency Context and Women’s Leadership in the U.S. Federal Bureaucracy, won the Riccucci-O’Leary Award at the Public Management Research Association’s 2022 annual conference. The award recognizes the best article on diversity published in the association’s journals.

Potter has testified before Congress and is a regular contributor to the Brookings Institution Center on Regulation and Markets. She has also served as a consultant to the Administrative Conference of the United States. Before becoming a political scientist, she worked for a number of government bureaucracies, including the White House Office of Management and Budget, the U.S. Government Accountability Office, and the German Federal Ministry of the Interior. 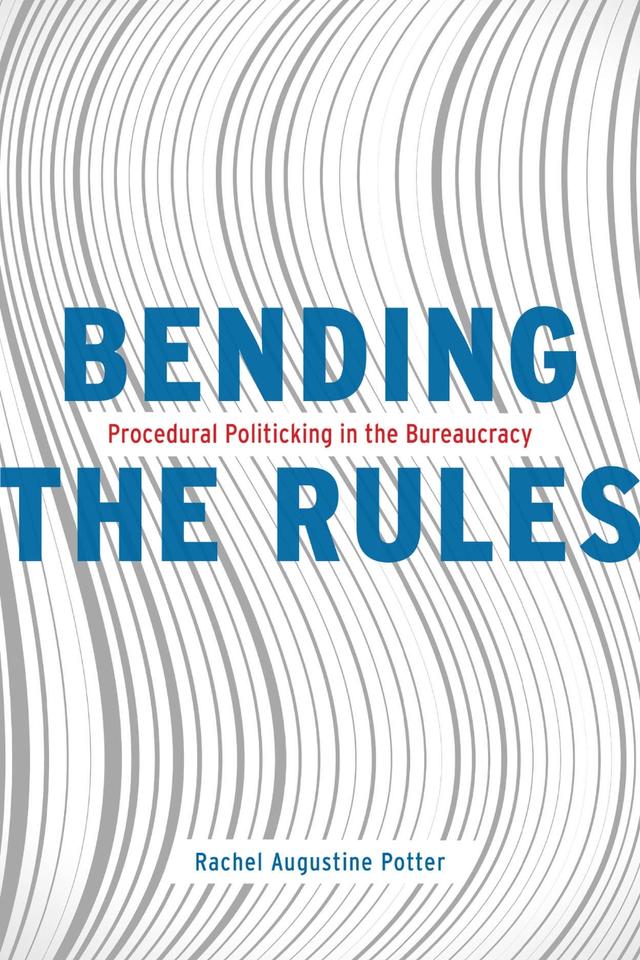 Bending the Rules: Procedural Politicking in the Bureaucracy 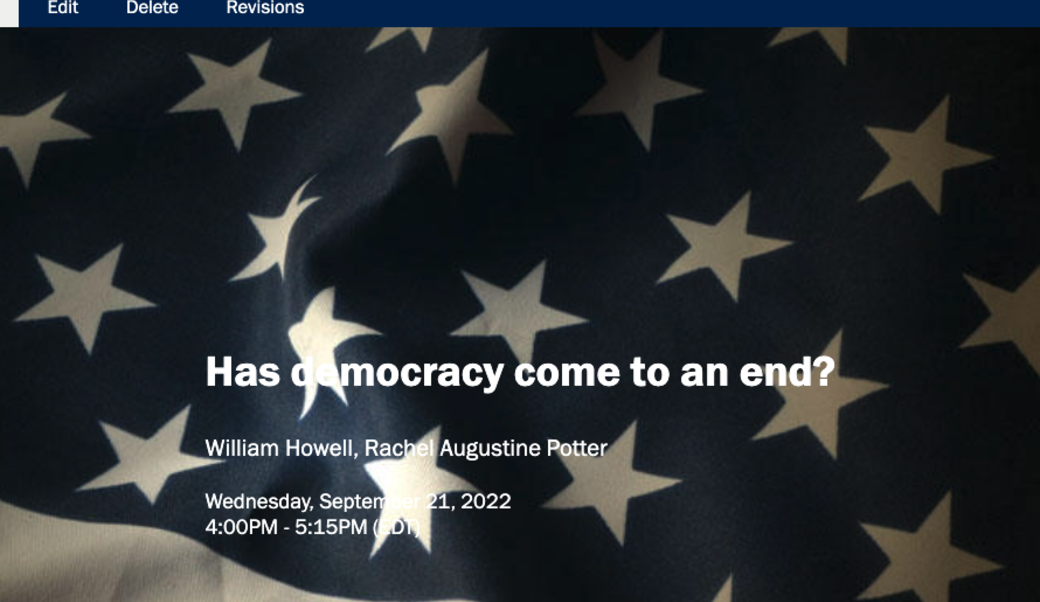 Has democracy come to an end?
The United States currently faces a historic crisis that threatens our system of self-government, write William Howell and Terry Moe in their new book, 'Presidents, Populism, and the Crisis of Democracy'. Howell joins a panel to discuss, moderated by Rachel Augustine Potter, faculty senior fellow at the University of Virginia's Miller Center.
Rachel Augustine Potter Miller Center Presents