Spencer D. Bakich is a professor of international studies and the director of the National Security Program at the Virginia Military Institute. He is the author of Success and Failure in Limited War: Information and Strategy in the Korean, Vietnam, Persian Gulf, and Iraq Wars (Chicago, 2014), as well as articles, book chapters, and essays on wartime diplomacy and strategy, coercive diplomacy, American grand strategy, and cybersecurity.

Using transcripts from the Miller Center’s Presidential Oral History Program, Bakich contributed chapters to 42: Inside the Presidency of Bill Clinton and the forthcoming 43: Inside the Presidency of George W. Bush. His current book-length project examines the relationship between President George H. W. Bush's decision for war in the Persian Gulf and his grand strategic designs for a post-Cold War international order. His commentary has been featured in The National Interest, USA Today, The Washington Post, and The Strategy Bridge. 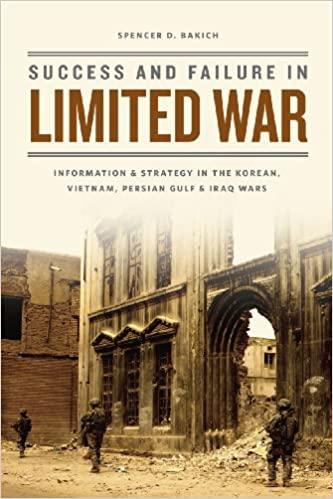 Success and Failure in Limited War 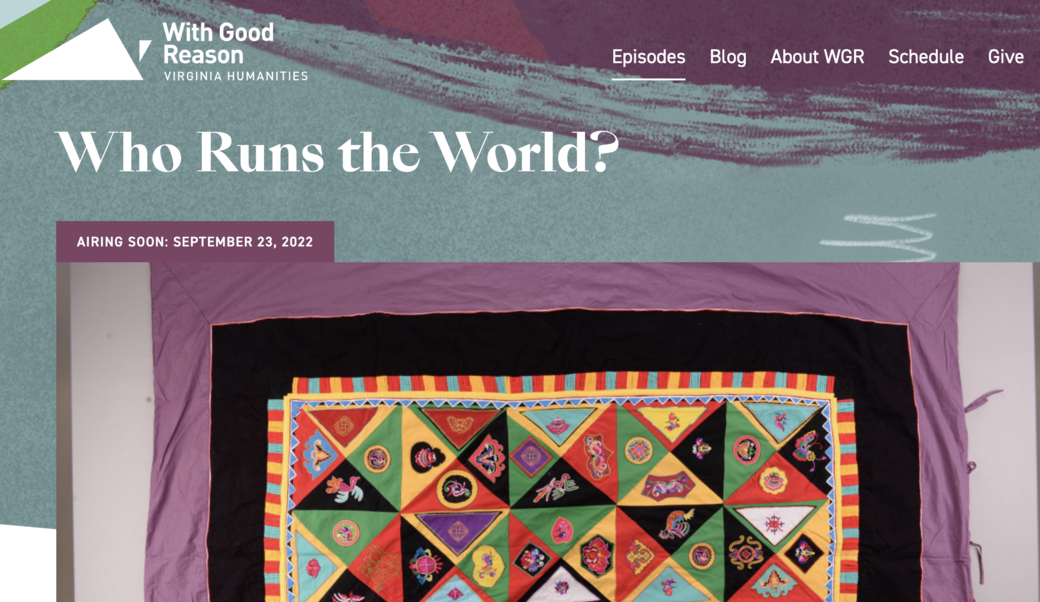 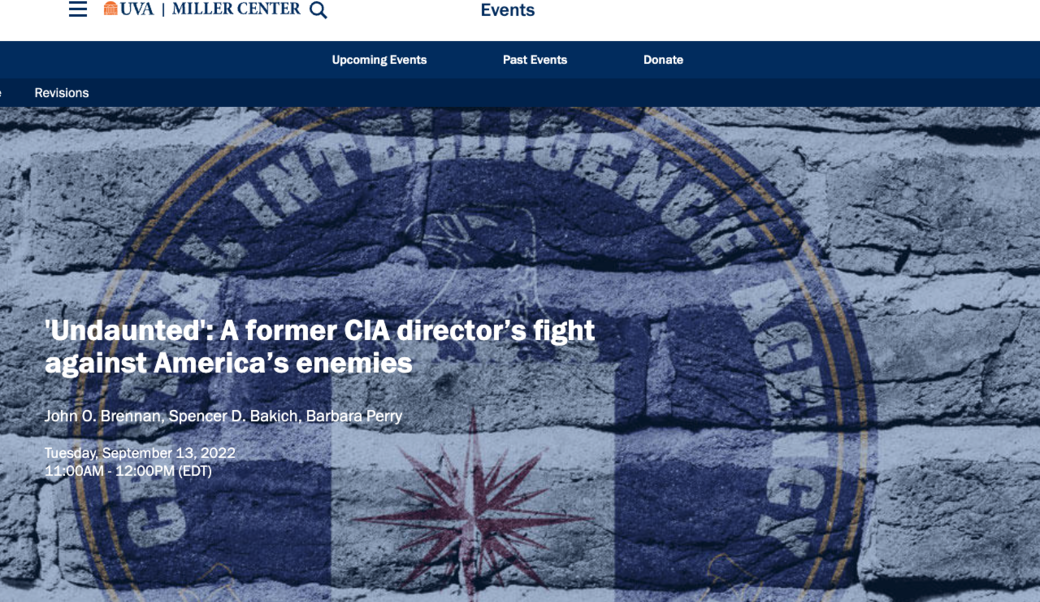 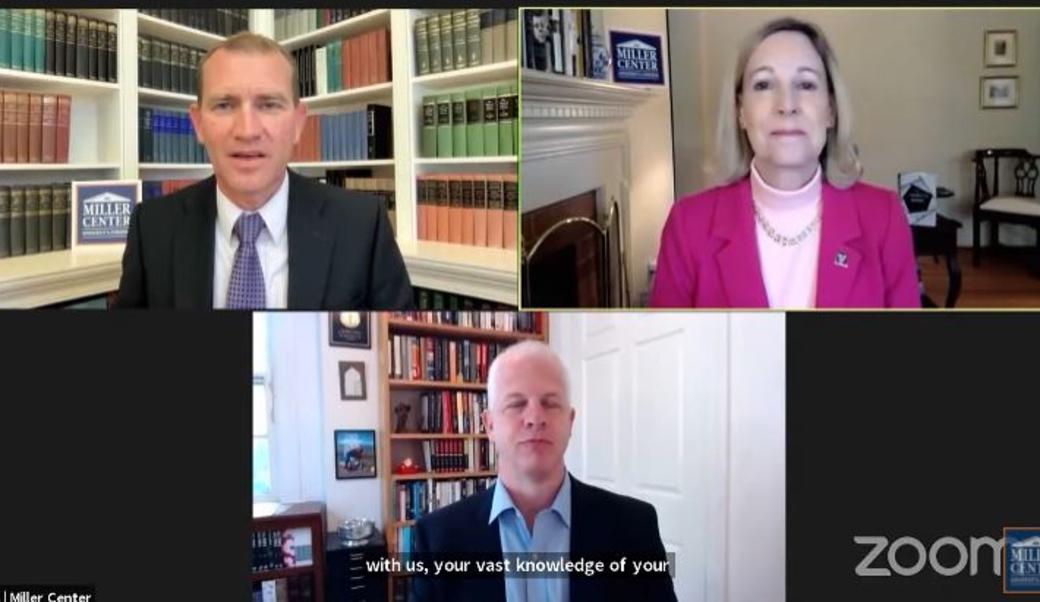 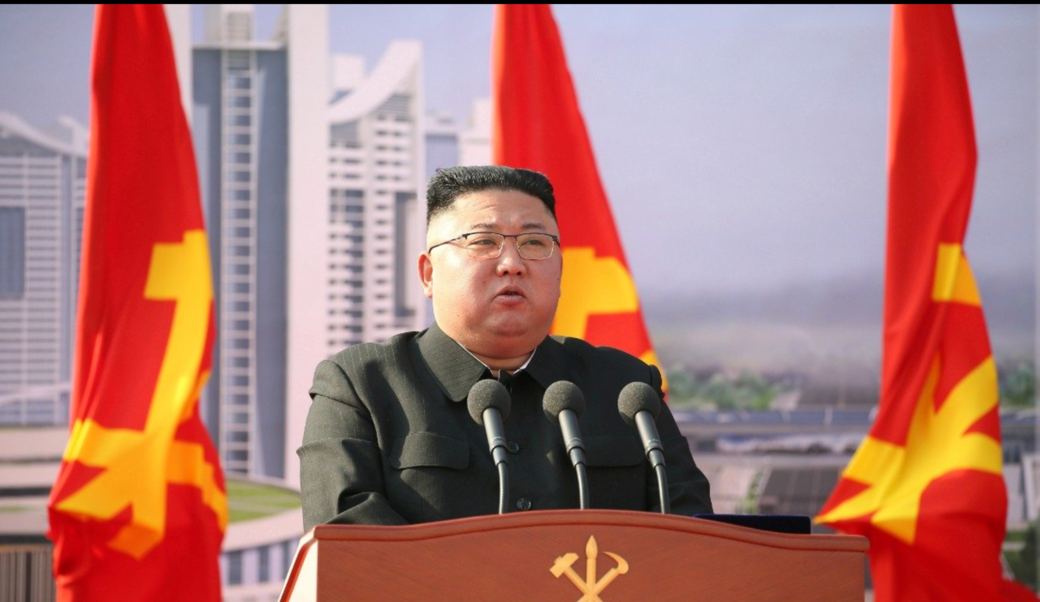 Kim Jong-un's Demand for Self-Reliance Risks North Korean Lives
Since his assumption of power in December 2011, Kim Jong-un reinforced the state ideology of juche, which emphasizes the principles of self-sufficiency and independence in a hostile world.
Spencer D. Bakich The National Interest