Ambassador Stephen D. Mull joined the University of Virginia as vice provost for global affairs in August 2018. He has served in a broad range of U.S. national security positions, most recently as acting under secretary for political affairs at the U.S. Department of State.

Mull served as executive secretary of the State Department from 2010 until 2012, in which capacity he coordinated responses to a wide range of crises and managed the department’s support for Secretary of State Hillary Clinton. He served as senior advisor to Under Secretary of State for Political Affairs William Burns from 2008 until 2010, in which position he coordinated U.S. diplomatic efforts on Iran, managed the State Department’s crisis response during the Russian-Georgian war of August 2008, and led negotiations on a range of issues, including the agreement permitting the flight of U.S. military resupply flights to Afghanistan through Russian airspace, saving taxpayers over $25 million.

Through his State Department career, Mull worked in a range of positions focused on U.S. interests in countries undergoing volatile transitions. He served as U.S. ambassador to the Republic of Lithuania 2003-2006, during which he oversaw efforts to bring Lithuania into the NATO alliance. He was deputy chief of mission at the U.S. Embassy in Jakarta, Indonesia, from 2000 to 2003, during a period of democratic transition in the face of significant terrorist threats and political instability. He covered opposition politics in apartheid South Africa’s transition to democracy from 1986-90, winning the State Department’s top prize for political reporting. He also reported on the democratic movement in communist Poland from 1984-86. 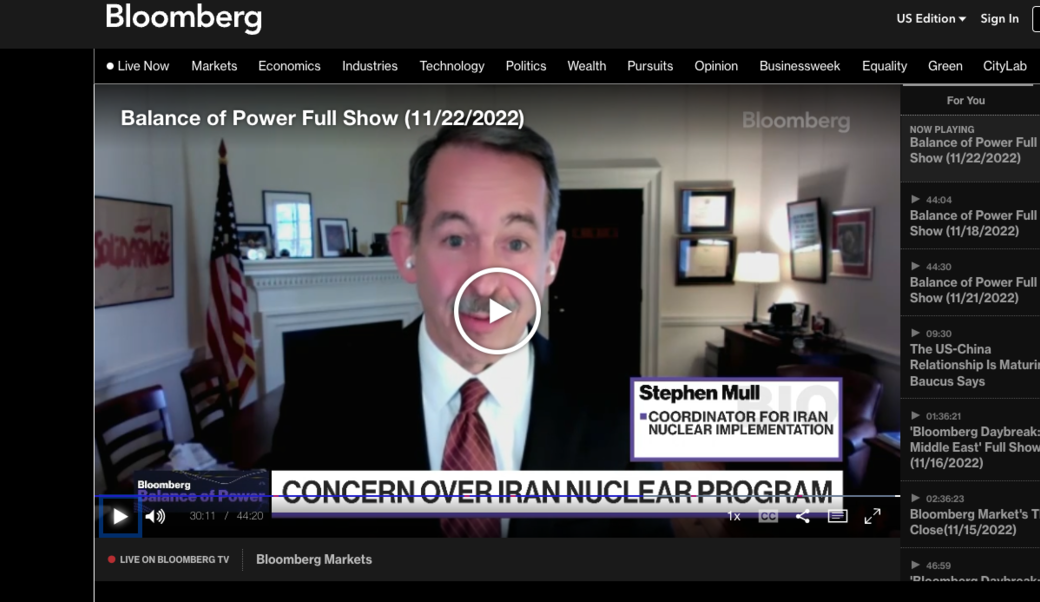 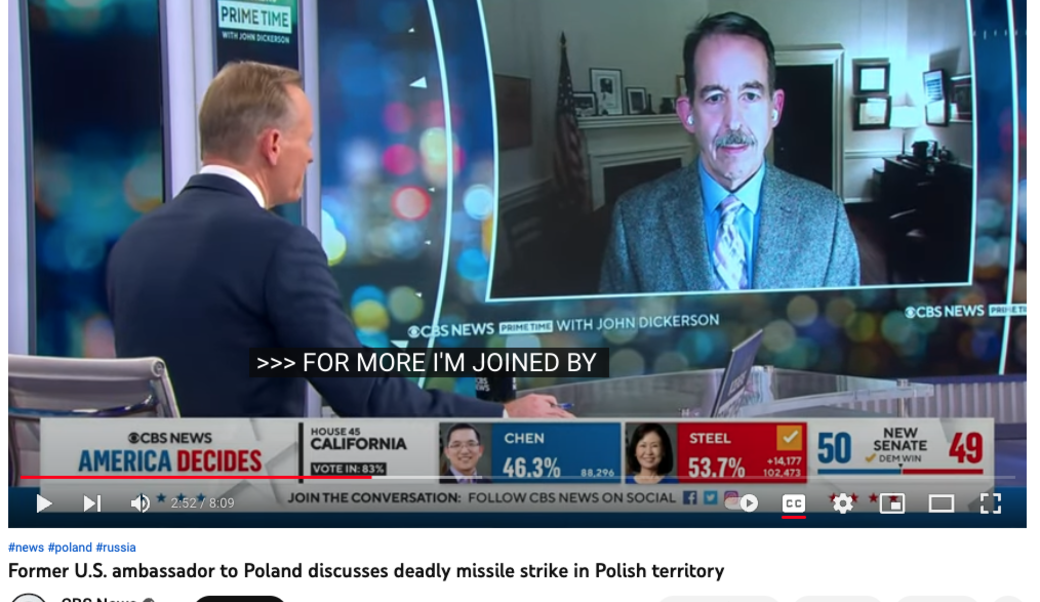 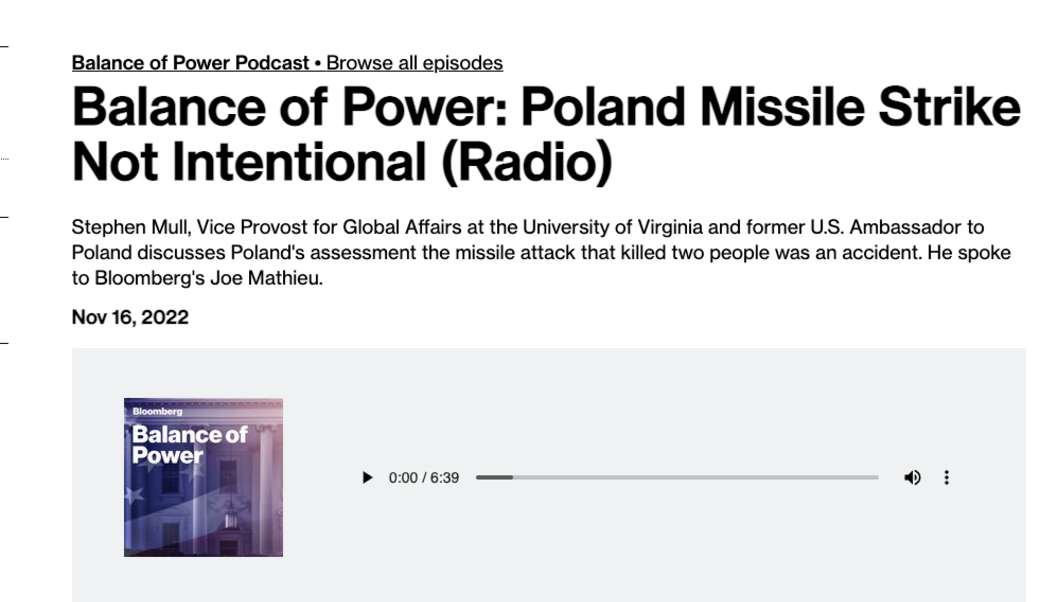 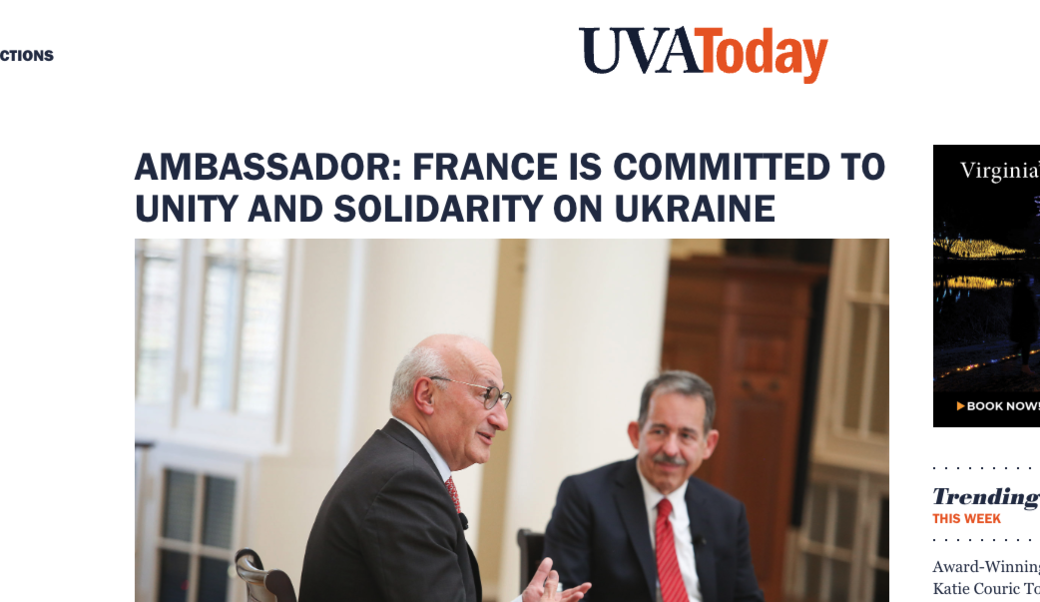 Ambassador: France is committed to unity and solidarity on Ukraine
“Ambassador Etienne’s visit to Grounds was just the latest evidence of the special relationship that has existed between UVA and France, going back many years,” said Steve Mull, practitioner senior fellow at the University of Virginia's Miller Center and UVA’s vice provost for global affairs.
Stephen D. Mull UVA Today 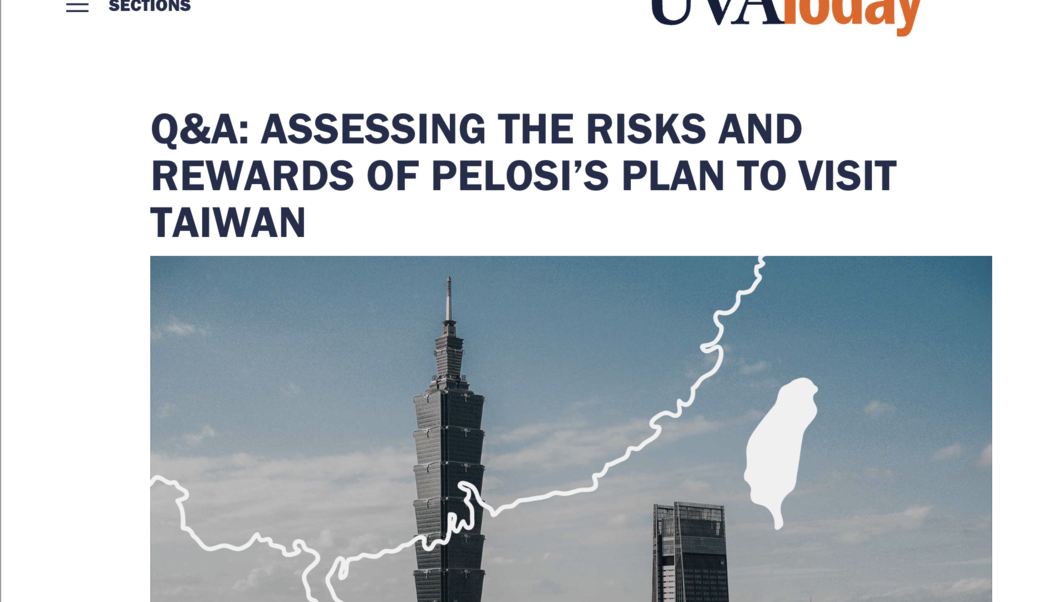 Q&A: Assessing the risks and rewards of Pelosi's plan to visit Taiwan
UVA Today checked in with the University of Virginia's Miller Center Practitioner Senior Fellow and Vice Provost for Global Affairs Stephen Mull to provide some context and understanding of what makes the potential visit appear so fraught.
Stephen D. Mull UVA Today 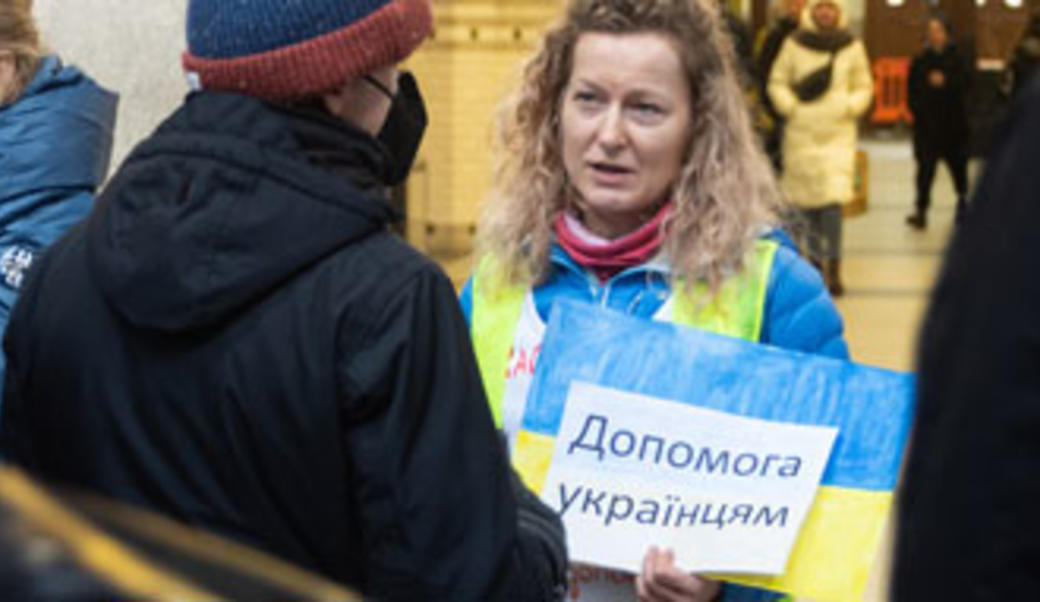 A letter from Warsaw
Ukraine and Poland have a long (and strained) history. In the face of a common Russian adversary, few mention the past, writes Miller Center Practitioner Senior Fellow Stephen Mull.
Miller Center Ukraine war blog