Syaru Shirley Lin, Miller Center research professor, is a nonresident senior fellow in the Foreign Policy program at Brookings Institution and an adjunct professor at the Chinese University of Hong Kong. Lin chairs the Center for Asia-Pacific Resilience and Innovation (CAPRI), a new policy think tank conducting interdisciplinary, comparative research on innovative policies that can strengthen resilience and improve governance in the Asia Pacific. CAPRI currently acts as the Asia-Pacific Hub of the Reform for Resilience Commission and the Partnership for Health System Sustainability and Resilience, two global initiatives that that are reviewing the response to the COVID pandemic and developing proposals for better responses in the future.

Lin's research and teaching focus on cross-Strait relations, international and comparative political economy, and the challenges facing high-income societies in East Asia. She is the author of Taiwan’s China Dilemma: Contested Identities and Multiple Interests in Taiwan’s Cross-Strait Economic Policy (Stanford University Press, 2016) which was also published in Chinese in 2019. Her book highlights the linkage between Taiwan’s national identity and its foreign economic policy and analyzes the implications for Taiwan’s future relationship with China. She is now writing a book on six economies in the Asia Pacific region caught in the high-income trap, all of which are facing problems such as inequality, demographic decline, financialization, outdated education systems, increasingly polarized societies, inadequate policy and technological innovation, and climate change. Her analysis and commentary frequently appear in English and Chinese media.

Lin was the youngest woman partner as well as one of the first Asian partners of Goldman Sachs, where she led the firm’s investment efforts in Asia, managing private equity and venture capital investments in 12 countries and setting up its Tokyo operation. She spearheaded the firm’s investments in technology start-ups in Asia, making it one of the earliest and most successful investors in China. In that capacity, she led the first round of institutional investments in Alibaba and Semiconductor Manufacturing International Corporation. Prior to her work in private equity and venture capital, she specialized in the privatization of state-owned enterprises in China and Singapore.

Lin has served on the boards of numerous private and public companies and currently serves as a director of TE Connectivity, Goldman Sachs Asia Bank, and Langham Hospitality Investments. She is a director of the Focused Ultrasound Foundation, which supports the development and adoption of new therapeutic medical technologies, and a senior advisor to Taiwan's Talent Circulation Alliance, an initiative to promote Taiwan as a hub for talent for the region and the world. She served on the Hong Kong Committee for Pacific Economic Cooperation from 2016 to 2022, advising the Hong Kong government on matters related to the Pacific Economic Cooperation Council. 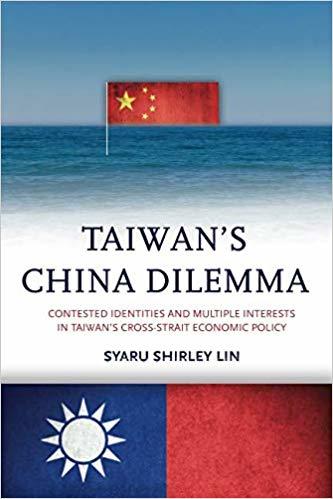 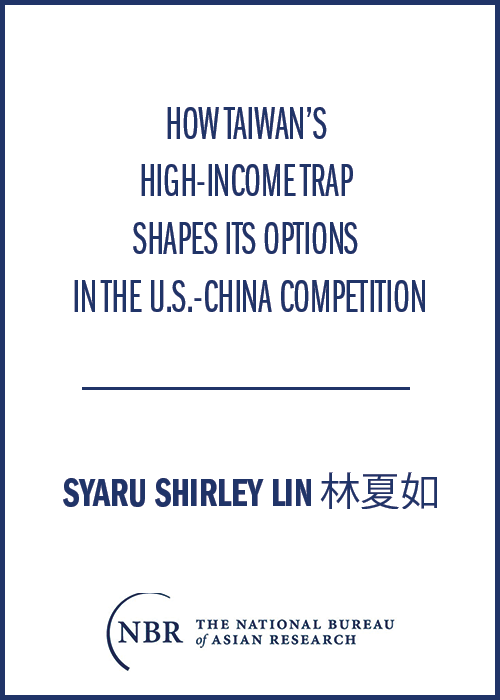 How Taiwan’s High-Income Trap Shapes Its Options in the U.S.-China Competition 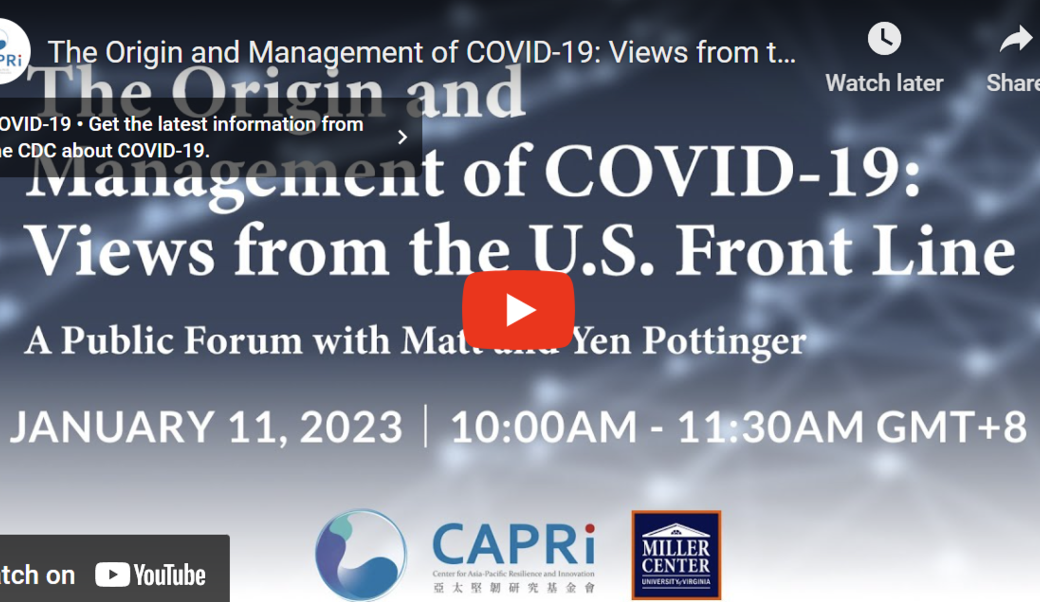 COVID-19: Views from the U.S. front line
With global health and economic impacts unseen in previous crises, the COVID-19 pandemic demands our full understanding. But for all we know about the disease today, we know remarkably little about the origins of the virus. Matt and Yen Pottinger were among the first to recognize the consequences of poor transparency and coordination to control the virus, both within and between countries. In this public forum moderated by Syaru Shirley Lin of CAPRI and the University of Virginia's Miller Center of Public Affairs, the Pottingers reflect on successes and failures in responding to COVID-19 and ongoing efforts to understand the origin of the SARS-CoV-2 virus.
Syaru Shirley Lin Miller Center Presents 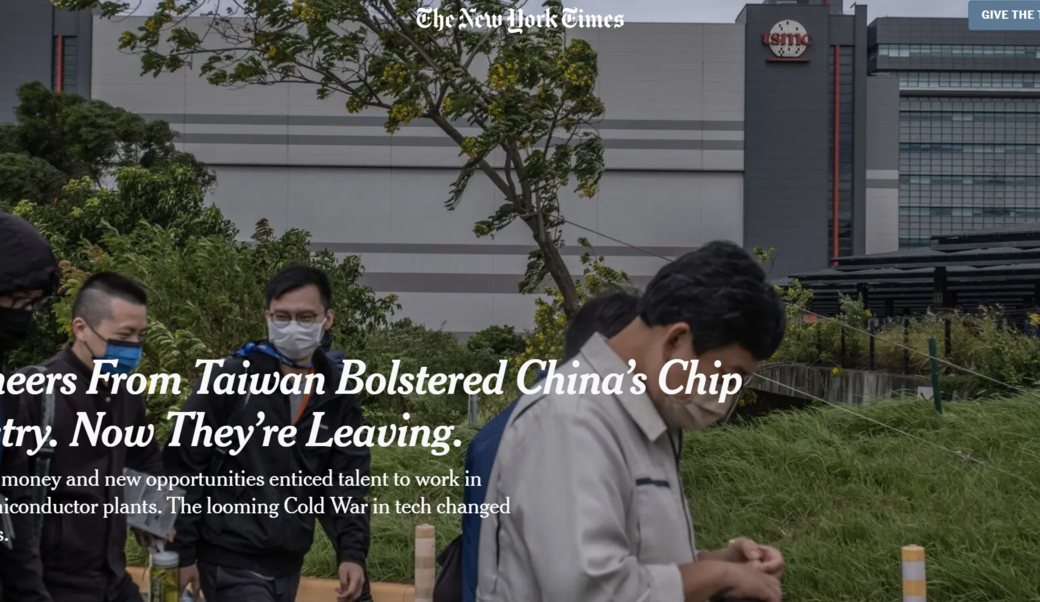 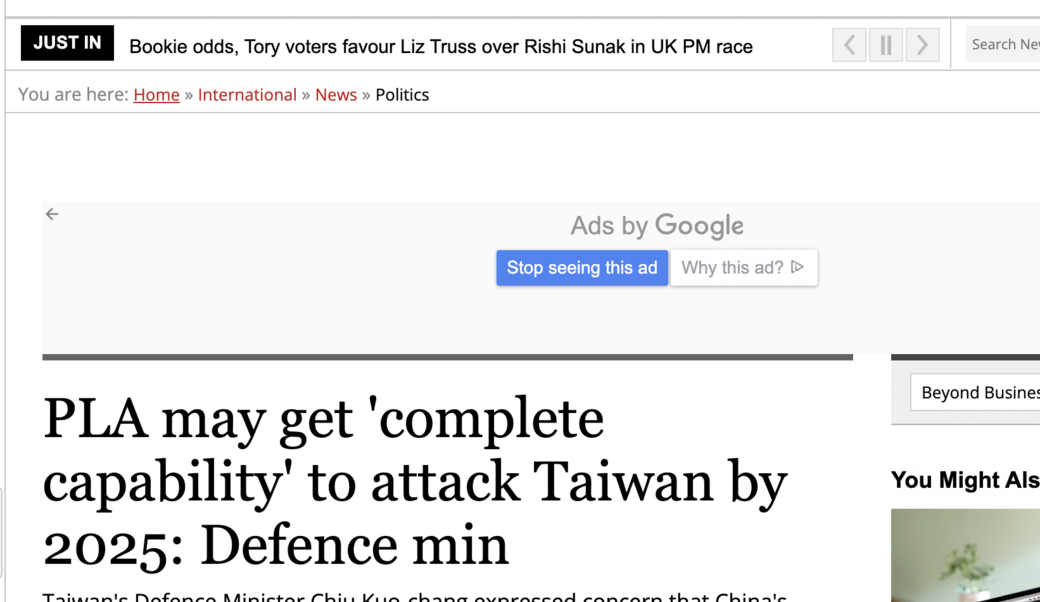 PLA may get "complete capability" to attack Taiwan by 2025
Syaru Shirley Lin, Compton Visiting Professor at the University of Virginia's Miller Center, and Chair of the Center for Asia-Pacific Resilience and Innovation (CAPRI), highlighted the importance of Taiwan's democratic governance as an alternative for countries which have a strong economic relationship with China, especially in the Asia Pacific.
Syaru Shirley Lin Business standard (India) 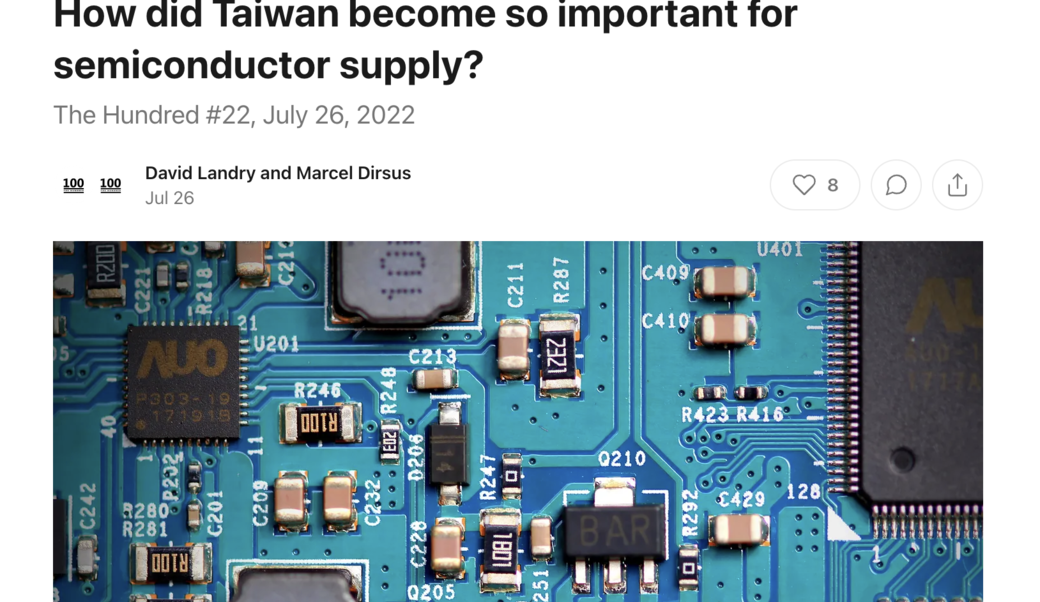 How did Taiwan become so important for semiconductor supply?
Syaru Shirley Lin, Compton Visiting Professor at the University of Virginia's Miller Center, writes that "Taiwan has successfully nurtured a uniquely efficient and supportive chip ecosystem from IC design to testing and packaging, entrenching its indispensability."
Syaru Shirley Lin The hundred 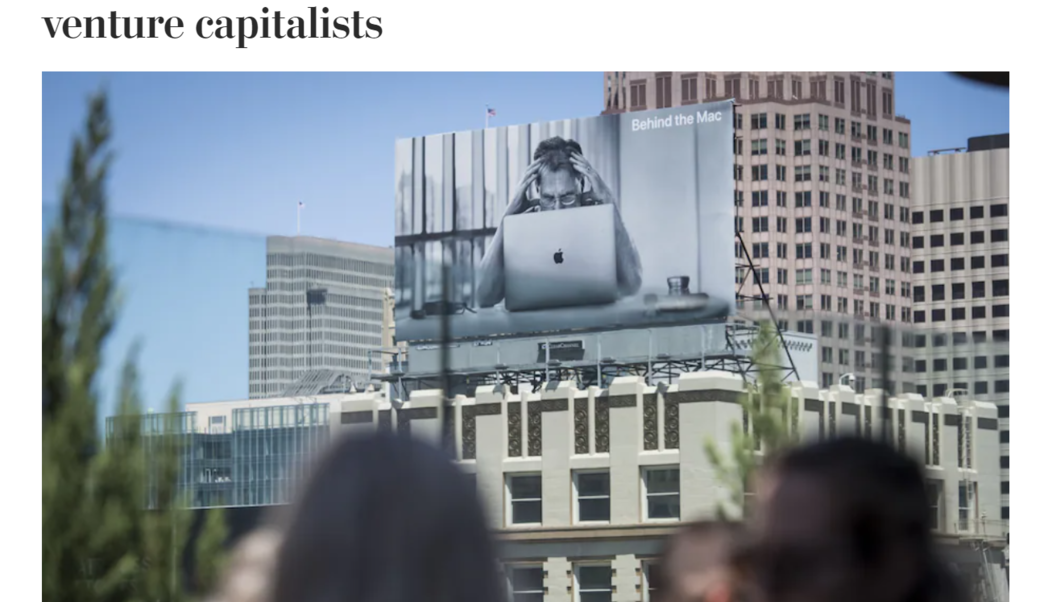 A more sympathetic perspective on Silicon Valley’s venture capitalists
The schadenfreude can be quite delightful. Take Goldman Sachs, which essentially told partner Syaru Shirley Lin to get lost when she served up an investment in the Chinese e-commerce company Alibaba on a silver platter. Senior people at Goldman insisted that she offload the $1.7 million stake she’d taken. Upon Alibaba’s IPO, that stake would have been worth an astounding $4.5 billion.
Syaru Shirley Lin The Washington Post