Thomas B. Nachbar is the F.D.G. Ribble Professor of Law at the University of Virginia School of Law. His scholarly focus is on constitutional law and the institutions of regulation and security. He teaches constitutional law, contracts, antitrust, and several classes on national security law and the U.S. national security establishment. Nachbar has both practiced and published in the field of telecommunications law (he authored, with Glen Robinson, the casebook Communications Regulation), and is an expert on the Supreme Court’s constitutional equal protection and due process jurisprudence.

After earning his undergraduate degree in history and economics, Nachbar spent five years as a systems analyst in the aerospace and defense sector before entering law school, where he served on the University of Chicago Law Review and was elected to the Order of the Coif. After graduation, he clerked for Judge Frank H. Easterbrook of the U.S. Court of Appeals for the Seventh Circuit and later practiced with what is now Mayer Brown in Chicago as a member of the firm’s appellate litigation, information technology, and intellectual property practice groups.

In addition to his work at the law school, Nachbar has engaged in extensive outside service. He has served as a civilian senior advisor at the Office of the Undersecretary of Defense for Policy and as a member of the FCC Secure Internet Protocol Working Group, and he teaches a class on constitutional values at the Federal Executive Institute. He is also a judge advocate in the U.S. Army Reserve, where he has, among other assignments, edited an Army handbook on the development of legal systems, trained Palestinian security forces in the West Bank, and deployed to Iraq during Operation Inherent Resolve. In addition to the Miller Center, he is affiliated with the law school’s National Security Law Center and the National Security Policy Center at the Frank Batten School of Leadership and Public Policy. 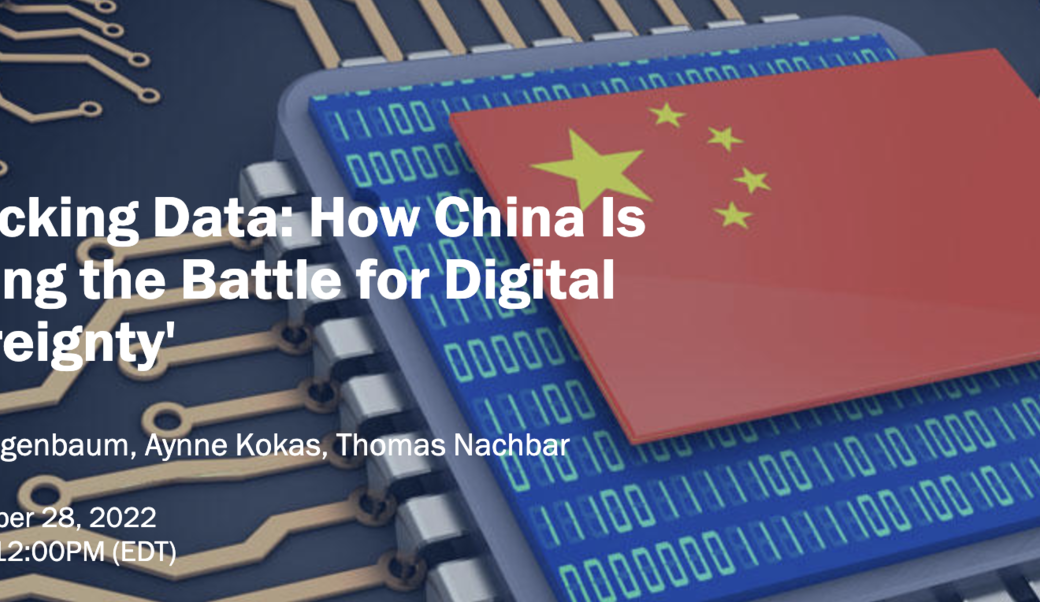