America: Empire of Influence not Arms

America: Empire of Influence not Arms

Award-winning historian and novelist ELIZABETH COBBS HOFFMAN teaches history at San Diego State University. Her books have won four literary prizes, two for American history and two for fiction. In her latest book, American Umpire, Hoffman explores key turning points in history from George Washington to Barack Obama. She challenges the notion that the United States is an empire and asserts instead that America has performed the role of umpire since 1776, compelling adherence to rules that gradually earned broad approval, even though it also violated these rules on occasion. Hoffman is currently writing a novel on Alexander Hamilton and his wife Eliza Schuyler, who survived his tragic death and raised their seven children alone. A book signing will follow her Forum. 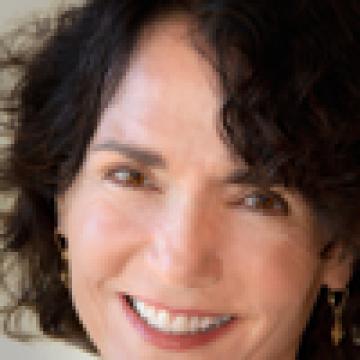