The idea for American Creed grew out of conversations between two Stanford University professors: former Secretary of State Condoleezza Rice and David M. Kennedy, who became a historian in large part to determine whether the United States has a “national character”—what defines it and how it changes over time.

American Creed takes stock of the health of what Rice calls “America’s aspirational narrative—the striving to do and be better that has always drawn people to this country;" what  Kennedy calls “the pull of America.”

Join us for a screening of the 86-minute film followed by a discussion with Professor Kennedy. 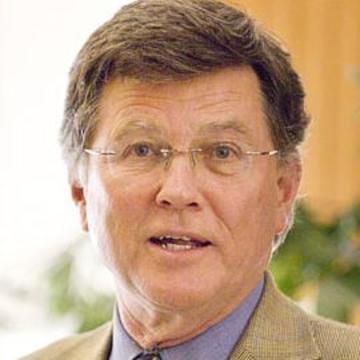 Reflecting his interdisciplinary training in American Studies, which combined the fields of history, literature, and economics, Professor Kennedy's scholarship is notable for its integration of economic and cultural analysis with social and political history. His 1970 book, Birth Control in America: The Career of Margaret Sanger, embraced the medical, legal, political, and religious dimensions of the subject and helped to pioneer the emerging field of women's history. Over Here: The First World War and American Society (1980) used the history of American involvement in World War I to analyze the American political system, economy, and culture in the early twentieth century. Freedom From Fear: The American People in Depression and War (1999) recounts the history of the United States in the two great crises of the Great Depression and World War II. 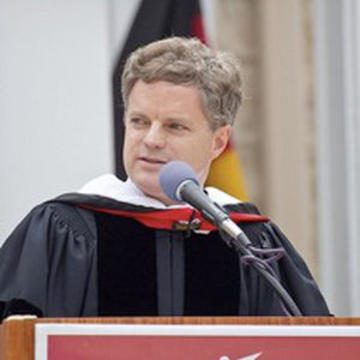 Bridgeland previously served as director of the White House Domestic Policy Council in the first term of President George W. Bush and then as assistant to the president of the United States and first director of the USA Freedom Corps, where he coordinated policy on international, national, community, and faith-based service in the aftermath of 9/11. He was also appointed by President Obama to serve on the White House Council for Community Solutions. He is now founder & CEO of Civic, vice chairman of Service Year Alliance, co-convener of the GradNation campaign, and vice chairman of Malaria No More. Bridgeland is a member of the Bipartisan Policy Center’s Commission on Political Reform. He is a graduate of Harvard College and the University of Virginia School of Law and has given commencement addresses at the College of William & Mary, Johns Hopkins University, Saint Anselm College, Hamline University, and Ripon College. In addition, he was named a Non-Profit Executive of the Year in 2009 for his work in developing the Serve America Act that was signed into law. 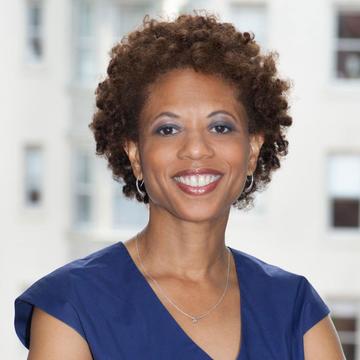 Melody Barnes is co-director for policy and public affairs for the Democracy Initiative, an interdisciplinary teaching, research, and engagement effort led by the College and Graduate School of Arts & Sciences at the University of Virginia. She is a professor of practice at the Miller Center and distinguished fellow at the UVA School of Law. A co-founder of the domestic strategy firm MB2 Solutions LLC, Barnes has spent more than 25 years crafting public policy on a wide range of domestic issues.

During the administration of President Barack Obama, Barnes was assistant to the president and director of the White House Domestic Policy Council. She was also executive vice president for policy at the Center for American Progress and chief counsel to the late Senator Edward M. Kennedy on the Senate Judiciary Committee.