American Gospel: God, the Founding Fathers, and the Making of a Nation

American Gospel: God, the Founding Fathers, and the Making of a Nation

Jon Meacham, the managing editor of Newsweek and author of Franklin and Winston: An Intimate Portrait of an Epic Friendship (2003), discussed his latest book, American Gospel: God, the Founding Fathers, and the Making of a Nation. Meacham chronicles America's ongoing struggle between politics and religion from George Washington to Ronald Reagan. He examines the role religion has played in many of the major vents in our nation's history such as the Declaration of Independence, the Civil War and Martin Luther King, Jr.'s call for civil rights. The book looks at how our founding fathers' views on faith have shaped religion's place in American public life. 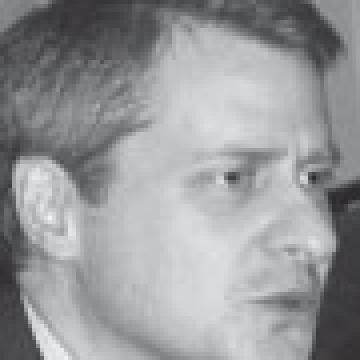