The American response to China's Belt and Road Initiative

The American response to China's Belt and Road Initiative

The Belt and Road Initiative (BRI), launched by China in 2013, seeks to improve the connectivity between China and the rest of Asia, the Middle East, and now Africa and Europe, through investment in transportation, communication, and energy infrastructure. From an economic perspective, it has the potential to promote the development of many countries around the world. From a political perspective, the initiative reflects the projection of China’s influence into surrounding regions, in the service of its strategic interests and the consolidation of its emerging position as a world power. However, the details of some of the projects, their political implications, and the ways in which they have been financed have proven controversial. This event will both assess the BRI and examine the American response.

This program is organized in collaboration with UVA's East Asia Center and UVa's “Assessment of China’s Belt and Road Initiative” project, which brings together an interdisciplinary group of faculty members who share an interest in the BRI.

In addition, there is an afternoon session on “Assessing the Politics and Economics of China’s Belt and Road Initiative” at Rouss/Robertson 123 from 2:15–5:00 p.m. on November 15. Register for that afternoon workshop here. 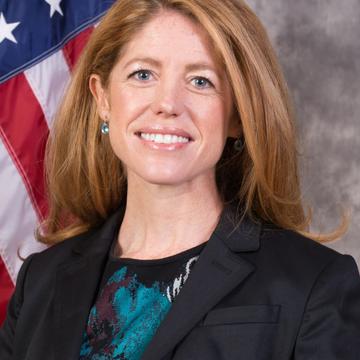 Kathryn C. Kaufman has built a career serving both the public and private sectors, with a focus on pursuing how governments can support private industry to spur economic growth and stability. She currently serves as Managing Director, Global Women's Issues. Ms. Kaufman is responsible for leading OPIC's 2X Women's Initiative, a top priority for the Administration.

Before joining OPIC, Ms. Kaufman was a founding Partner at New Magellan Ventures (NMV), a venture capital and project development firm in Washington, DC, where she oversaw the development of the company’s largest portfolio project, Texas Central Railway. Prior to joining NMV, Ms. Kaufman was a defense policymaker in the Office of the Secretary of Defense, serving as a Country Director for China and Taiwan on the Asia Pacific desk in the Secretary’s policy office. She also served in the United States Embassy Beijing, both in the Foreign Commercial Service Office and also in the Ambassador’s office as control officer for the Presidential Delegation to the 2008 Summer Olympic Games. 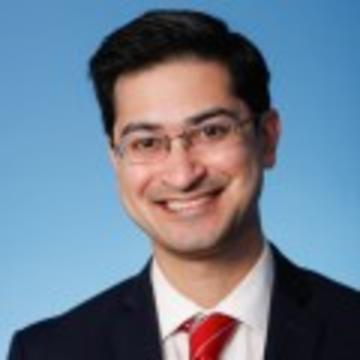 Rush Doshi is the director of the Brookings China Strategy Initiative and a fellow in Brookings Foreign Policy. He is also a fellow at Yale Law School’s Paul Tsai China Center. His research focuses on Chinese grand strategy as well as Indo-Pacific security issues. 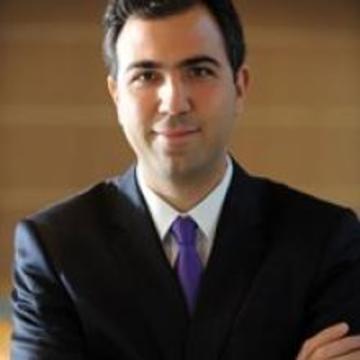 Kerem Cosar is an associate professor of economics at the University of Virginia, specializing in international trade and economic geography. He is also affiliated with the Centre for Economic Policy Research in London and the CesIFO Institute in Munich. Prior to joining UVA, Cosar held positions at the University of Chicago and the Stockholm School of Economics. His research has been published at top economic journals including the American Economic Review, the Quarterly Journal of Economics, and the Journal of International Economics. Cosar's work has been supported by grants from the National Science Foundation and the Neubauer Collegium for Culture and Society. His most recent project investigates the geopolitics of international trade in Southeast Asia. 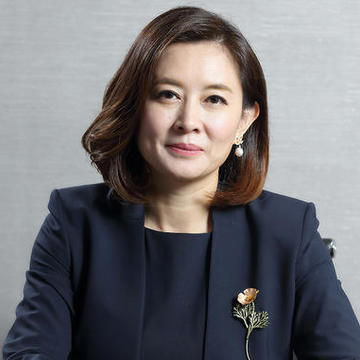 Syaru Shirley Lin is Compton Visiting Professor in World Politics at the Miller Center of Public Affairs at the University of Virginia, and she teaches political economy at the University of Virginia and the Chinese University of Hong Kong. Her book, Taiwan’s China Dilemma, on the history of cross-Strait economic relations, was published by Stanford University Press in 2016 and in Chinese in 2019. She is currently working on the high income trap in East Asia. Previously, Lin was a partner at Goldman Sachs, where she spearheaded the firm’s investments in many technology start-ups and was a founding board member of Alibaba Group and Semiconductor Manufacturing International Corporation. She also specialized in the privatization of state-owned enterprises in China and Singapore.