China and the re-centering of East Asia: A special lecture series

China and the re-centering of East Asia: A special lecture series

China’s emergence in this century is historic in two senses. It is currently transforming international relationships, especially in East Asia. Secondly, these developments have deep resonance with the central role of China in the pre-modern era. Understanding future global prospects requires an appreciation of the continuities of East Asian geopolitics as well as the changing structure of current relationships.

The University of Virginia is sponsoring a special series of four lectures by Professor Emeritus Brantly Womack that will present a comprehensive analysis of China’s once and future centrality in East Asia. Watch past events in the series here.

September 23: Modernization and the Decentering of Asia

October 7: China, East Asia, and the Reconfiguration of a Multinodal World

After each lecture there is commentary by a distinguished Asian scholar: Wang Gungwu of National University of Singapore; Wu Yushan of Taiwan’s Academia Sinica; Qin Yaqing of Shandong University; and Evelyn Goh of Australian National University. The commentaries are followed by audience Q&A.

This is the last event in the series, all of which have been held on Grounds as well as on Zoom and YouTube Live. The Asia-based commentators have presented their remarks on livestream.

This is a program of the UVA East Asia Center co-sponsored by the Miller Center. 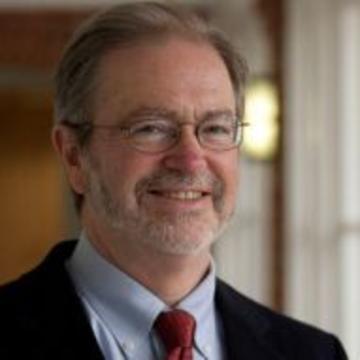 Brantly Womack holds the Miller Center’s C. K. Yen Chair and is professor of foreign affairs at the University of Virginia. He is the author of China Among Unequals: Asymmetric International Relationships in Asia (World Scientific Press 2010) China and Vietnam: The Politics of Asymmetry (Cambridge 2006),as well as more than 100 articles and book chapters. In 2011, Womack received the China Friendship Award for his work with Chinese universities. He holds honorary positions at Jilin University, East China Normal University, and Zhongshan (Sun Yat-Sen) University.