On October 18, the GAGE program co-hosted a special panel with the Campaign Finance Institute on Citizens United v. FEC in Washington, D.C.  The panel engaged campaign finance experts, journalists, political theorists, and historians to discuss this controversial case and the legislation that has been proposed to amend it, and the critical relationship between campaign expenditures and American democracy.

Visit the panel website to listen to full audio files. 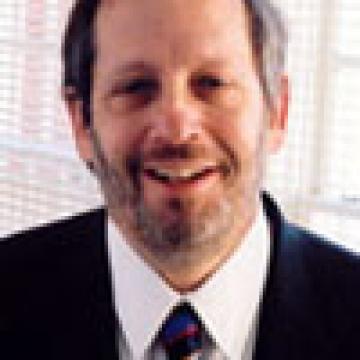