Days of Fire: The Political Partnership of George W. Bush and Dick Cheney

Days of Fire: The Political Partnership of George W. Bush and Dick Cheney

In Days of Fire, Peter Baker, senior White House correspondent for The New York Times, takes us on a journey through the eight years of the Bush-Cheney administration in a narrative of a dramatic and controversial presidency. Theirs was the most captivating American political partnership since Nixon and Kissinger, a bold and untested president and his seasoned, relentless vice president. Confronted by one crisis after another, they struggled to protect the country, remake the world, and define their own relationship along the way. In Days of Fire, Baker chronicles the history of the most consequential presidency in modern times through the prism of its two most compelling characters. He brings to life with in-the-room immediacy all the drama of an era marked by devastating terror attacks, the Iraq war, Hurricane Katrina and financial collapse. A book signing will follow his Forum. 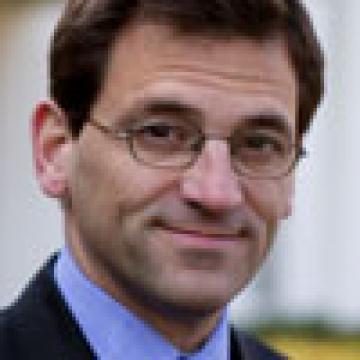