Join Miller Center political scientist Barbara Perry as she explores the life and career of Senator Edward Kennedy with the Miller Center's Melody Barnes, who served as Senator Kennedy's chief counsel on the Judiciary Committee. Perry will be discussing the just-released Edward M. Kennedy: An Oral History, the first book based solely on his definitive oral history. It presents the complete record of his released interviews, providing insights from his family members, colleagues, allies, adversaries, and friends. In it, Perry argues that he was a "bi-partisan partisan" who maintained his progressive values while forging policy compromises with Republican legislators and presidents. A book signing will follow the discussion. 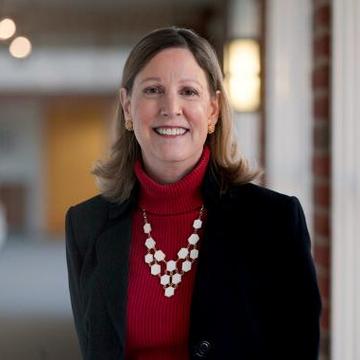 Perry, a well-known authority on the Kennedys, is the director of Presidential Studies and co-chair of the Presidential Oral History Program at the Miller Center, where she completed the Edward Kennedy Oral History Project. She is the author of Rose Kennedy: The Life and Times of a Political Matriarch and Jacqueline Kennedy: First Lady of the New Frontier. 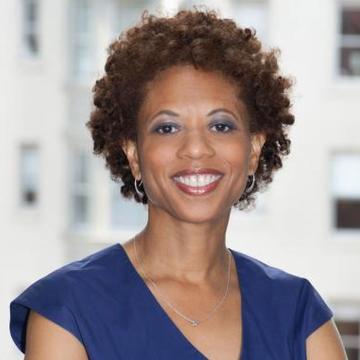 Barnes, Professor of Practice in Public Affairs and Co-Director of the University of Virginia's Democracy Initiative, is a co-founder and principal of MB² Solutions LLC, a domestic strategy firm. From January 2009 until January 2012, she was assistant to the president and director of the White House Domestic Policy Council, providing strategic advice to President Obama. From December 1995 until March 2003, Barnes worked for Senator Edward M. Kennedy on the Senate Judiciary Committee; she served as his chief counsel from 1998 until she left the committee in 2003.