The End of Greatness: Why America Can't Have (and Doesn't Want) Another Great President

The End of Greatness: Why America Can't Have (and Doesn't Want) Another Great President

For two decades, AARON DAVID MILLER served as an adviser to Republican and Democratic secretaries of state. His latest book, The End of Greatness, takes a journey through presidential history, helping us understand how greatness in the presidency was achieved, why it’s gone, and how we can better come to appreciate the presidents we have rather than be consumed with the ones we want. Miller is both vice president for new initiatives and a distinguished scholar at the Woodrow Wilson International Center for Scholars. His pieces on the presidency have appeared in the New York Times, the Washington Post, Politico, and Foreign Policy. 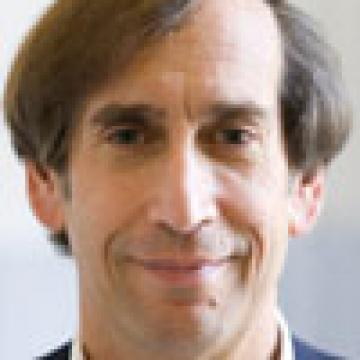