The United States has been the great agent of social transformation in the world for over a hundred years. From the Philippines in the 1900s to Iraq today, this country has tried to remake other nations, to be democratic, open, humane, and under the rule of law. Edward L. Ayers, Dean of the College of Arts and Sciences, the Hugh P. Kelly Professor of History, and a celebrated historian of the American south, argues that while some political and social reconstructions have been successful (Japan, Germany), others have failed to further the cause of liberal democracy. In none of these has the United States held up its own Reconstruction as a model. Many Americans think our Reconstruction was a failure; Ayers argues that Reconstruction holds ?remarkable stories of struggle and success but those stories have yet to find their artist.? What lessons does America?s Reconstruction provide for America?s efforts to reconstruct the world? 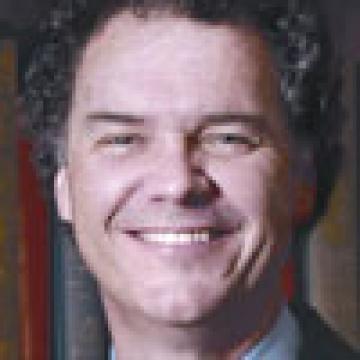