Faith, Certainty, and the Presidency of George W. Bush

Faith, Certainty, and the Presidency of George W. Bush

Ron Suskind won the 1995 Pulitzer Prize for Feature Writing for his Wall Street Journal series which followed the two-year journey of a prickly, religious honor student as he escaped from a blighted Washington, DC neighborhood to find a home at Brown University. In 2003 he published The Price of Loyalty: George W. Bush, the White House and the Education of Paul O'Neil, a sweeping tour of the inner workings of the Bush presidency. His article "Without A Doubt," a profile of President Bush, appeared in the New York Times Magazine. Suskind is a graduate of the University of Virginia and Columbia University Graduate School of Journalism. 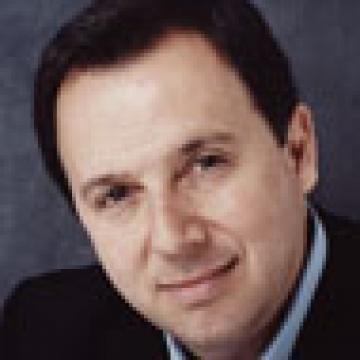