Franklin D. Roosevelt: An American Life in the 'American Century'

Franklin D. Roosevelt: An American Life in the 'American Century'

David M. Kennedy is Professor of History Emeritus at Stanford University, where he has taught for more than forty years. Graduating seniors have four times elected him Class Day speaker and he has received the Dean's Award for Distinguished Teaching and the Hoagland Prize for Excellence in Undergraduate Teaching. His book Freedom From Fear: The American People in Depression and War, 1929-1945 won the Pulitzer Prize for History in 2000. He has been a visiting professor at Oxford University and the University of Florence, Italy, and has lectured on American history in more than a dozen countries. His most recent book is The Modern American Military (Oxford University Press, 2013). 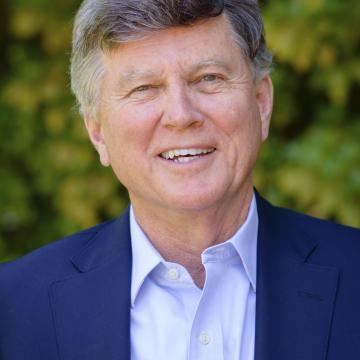