Voting can be done at the ballot box, but people often "vote with their feet," making choices about where to live. "Foot voting" happens by international migration, by choosing where to live within a federal system, and by making decisions in the private sector. In his new book, Free to Move, Ilya Somin explains how broadening opportunities for foot voting can greatly enhance political liberty for millions of people around the world. Somin contends that all forms of foot voting should be expanded and shows how both domestic constitutions and international law can be structured to increase opportunities for foot voting while mitigating possible downsides. 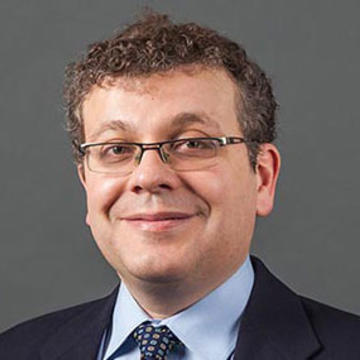 Ilya Somin is professor of law at George Mason University. His research focuses on constitutional law, property law, democratic theory, federalism, and migration rights. In addition to Free to Move, he is the author of Democracy and Political Ignorance: Why Smaller Government is Smarter and The Grasping Hand: Kelo v. City of New London and the Limits of Eminent Domain. Somin’s work has appeared in numerous scholarly journals, including the Yale Law Journal and Stanford Law Review, and a variety of popular press outlets, including the Washington Post, Wall Street Journal, and Los Angeles Times. His writings have been cited in decisions by the United States Supreme Court, multiple state supreme courts and lower federal courts, and the Supreme Court of Israel. 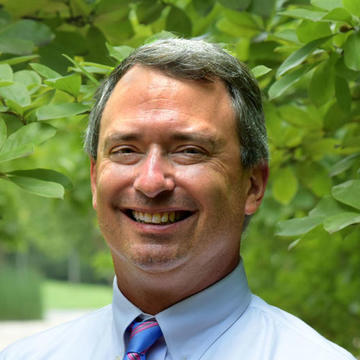 David Leblang, the Randolph P. Compton Professor at the Miller Center, is the Ambassador Henry J. Taylor and Mrs. Marion R. Taylor Endowed Professor of Politics. He is also professor of public policy at the UVA’s Frank Batten School of Leadership and Public Policy, where he is director of the Global Policy Center. A scholar in the area of international political economy, he is currently working on two major projects. The first is a book-length study of the role that global migration plays in linking host and home countries and how these linkages help explain observed patterns of international investment, remittance flows, and the spread of democracy. The second project is related but focuses on the destination choices of refugees and illegal migrants.