The Grand Strategy of Ronald Reagan

The Grand Strategy of Ronald Reagan

Ronald Reagan has been hailed as one of the nation’s most successful presidents in the realm of foreign affairs. Though he came into office with harsh views of the Soviet Union, he found a way to reach out to the Russians and build a relationship with Mikhail Gorbachev that began to unwind the Cold War. But scholars continue to debate whether Reagan was following a carefully mapped out strategy. Were his foreign policy moves improvised or part of a grand plan? And how did the crises he faced during his time in office, especially Iran-Contra, impact his ability to conduct foreign policy? The Miller Center’s GREAT ISSUES series will kick off a lively debate with three experts on the Reagan years.

HAL BRANDS is an assistant professor of history and public policy at Duke University.  He is the author of three books, the most recent of which is What Good is Grand Strategy? Power and Purpose in American Statecraft from Harry S. Truman to George W. Bush.  He has served as a member of the RAND Corporation's Grand Strategy Advisory Board, lectured widely on the past, present, and future of U.S. foreign policy, and provided expert advice and analysis to several government offices and agencies.  He previously worked at the Institute for Defense Analyses outside of Washington, D.C.

MALCOLM BYRNE is deputy director and director of research at the nongovernmental National Security Archive, based at George Washington University.  In addition to supervising the research process of identifying and obtaining documentation for the Archive's collections, he currently directs the U.S.-Iran Relations Project and edits the Archive’s two main publications series.  His latest book is Iran-Contra: Reagan’s Scandal and the Unchecked Abuse of Presidential Power (University Press of Kansas, 2014).

JAMES GRAHAM WILSON works in the Office of the Historian at the U.S. Department of State. He received his Ph.D. from the University of Virginia in 2011. In the spring of 2014, he served as a shift lead on the Ukraine-Russia Coordination Team in the Bureau of European Affairs. Dr. Wilson is the author of The Triumph of Improvisation: Gorbachev's Adaptability, Reagan's Engagement, and the End of the Cold War (Cornell University Press, 2014) and the editor of two forthcoming Foreign Relations of the United States (FRUS) volumes on the Reagan administration's policies toward the Soviet Union. He is currently working on two additional FRUS volumes: "National Security Policy, 1985-1988" and the "Strategic Arms Reduction Treaty." 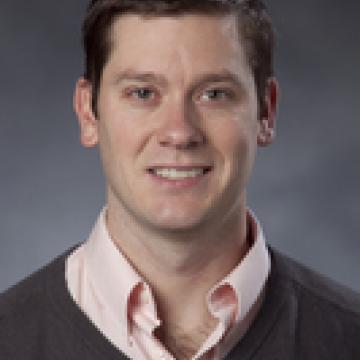 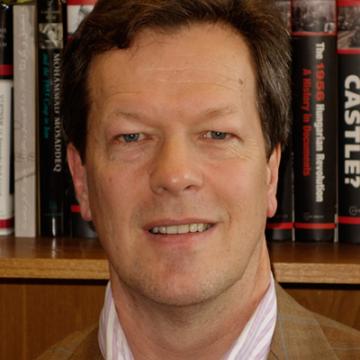 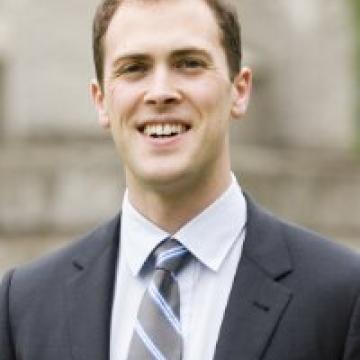