Has democracy come to an end?

Has democracy come to an end?

The United States currently faces a historic crisis that threatens our system of self-government, writes William Howell and Terry Moe in their new book, Presidents, Populism, and the Crisis of Democracy. If democracy is to be saved, the causes of the crisis must be understood and defused. Howell joins a panel to discuss.

This event is co-sponsored by the Miller Center and UVA's Karsh Institute of Democracy.

For the protection of our staff, faculty, and guests, the Miller Center strongly encourages in-person viewers to be fully vaccinated against COVID-19 and recommends that unvaccinated patrons watch the event online. We also encourage you to wear a mask during our events.

By registering to attend this event, you agree that you will observe all COVID-19 safety requirements in effect at the time under UVA Policy SEC-045. 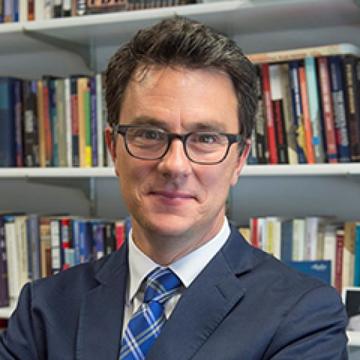 William Howell is the Sydney Stein Professor in American Politics at the University of Chicago Harris School of Public Policy, a professor in the department of political science and the College, and the director of the Center for Effective Government. He has written widely on separation-of-powers issues and American political institutions, especially the presidency. He currently is working on research projects on President Barack Obama's education initiatives, distributive politics, and the normative foundations of executive power. Howell is the author, most recently, of Presidents, Populism, and the Crisis of Democracy (University of Chicago Press, 2020) and Relic: How Our Constitution Undermines Effective Government—and Why We Need a More Powerful Presidency (Basic Books, 2016), with Terry M. Moe. 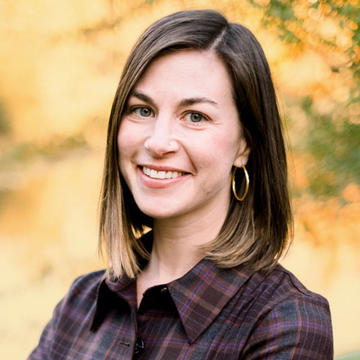 Rachel Augustine Potter, a Miller Center faculty senior fellow, is an associate professor of politics at the University of Virginia. Her research focuses on the hidden politics of procedure and process in American political institutions, with a particular focus on bureaucracy and regulation. Her book Bending the Rules: Procedural Politicking in the Bureaucracy (University of Chicago Press, 2019) received the American Political Science Association's Theodore Lowi Award for the best first book in any field of political science, APSA's Richard Neustadt Award for the best book on executive politics, and the National Academy of Public Administration's Louis Brownlow Award for the best book on public administration.