Ike and His World: Two Scholars of Eisenhower Discuss A Legendary President

Ike and His World: Two Scholars of Eisenhower Discuss A Legendary President

Jeffrey Frank is a journalist and former deputy editor of the Outlook section at The Washington Post, as well as a senior editor at The New Yorker.  His book, Ike and Dick, is a narrative history that explores the complicated political and personal relationship between Dwight D. Eisenhower and Richard Nixon—a sometimes painful association that lasted nearly 20 years. Photo Credit: Jon Reis

Will Hitchcock is professor of history at the University of Virginia and director of academic programs at the Miller Center. His work and teaching focuses on the international, diplomatic and military history of the 20th Century, with a particular focus on the era of the world wars and the cold war. He is currently completing a new book titled “The Age of Eisenhower: America and the World in the 1950s.” 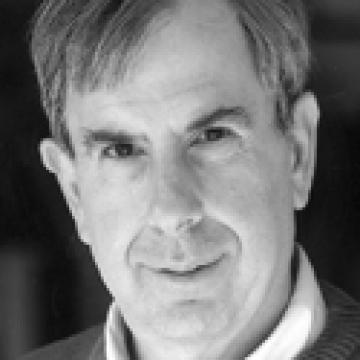 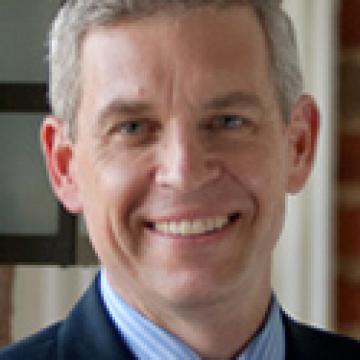