Colonel W. Patrick Lang is a retired senior officer of the U. S. Military Intelligence and U. S. Army Special Forces. He was trained and educated as a specialist in the Middle East and served in that region for many years. He was the first professor of the Arabic language at the United States Military Academy at West Point, and at the Defense Intelligence Agency he was the Defense Intelligence Officer for the Middle East, South Asia, and Terrorism. He is an analyst for many television news broadcasts. 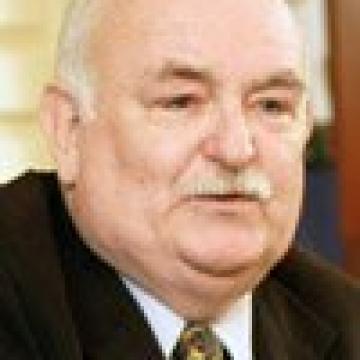