REGISTER FOR IN PERSON

In the wake of the death of Mahsa Amini, a 22-year-old woman who died in police custody for “improper veiling” in September 2022, demonstrations in Iran have been vocal and widespread.

The Islamic Republic of Iran has denied women fundamental rights for more than four decades through its religious totalitarian regime. A panel of experts discusses what this current moment in Iran might tell us about the future of women’s role in the fight for democracy worldwide.

The “Democracy Dialogues” series is produced by UVA's Karsh Institute of Democracy, co-sponsored by the Miller Center, and made possible thanks to the generous support of the UVA Office of the President, the George and Judy Marcus Democracy Praxis Fund, Ingrid and David Hang, and James B. Murray Jr. The goal of “Democracy Dialogues” is to strengthen democracy through civil debate. 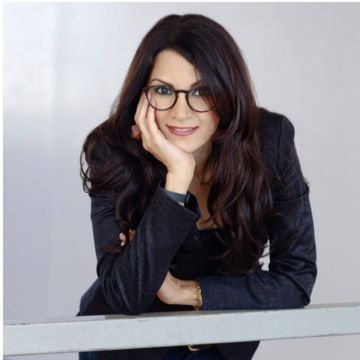 Mona Kasra is a new media artist, interdisciplinary researcher, and associate professor of digital media design at the University of Virginia. She was born in Tehran, Iran, and holds a PhD in arts, technology, and emerging communication from the University of Texas–Dallas. Her research trajectory involves exploring the confluence of media technologies, art, and culture, reflecting on the impact of emerging media on personal, political, and creative expression. 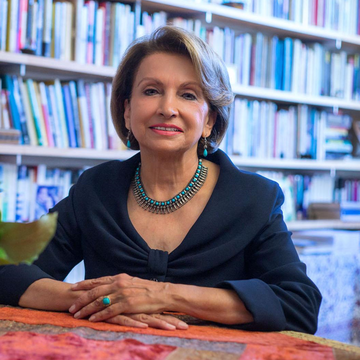 Farzaneh Milani is professor of Middle Eastern and South Asian languages and cultures and of women, gender, and sexuality at the University of Virginia. A past president of the Association of Middle Eastern Women Studies in America, Milani was the recipient of All University Teaching Award in 1998 and nominated for Virginia Faculty of the Year in 1999. Milani has published more 100 articles, epilogues, forewords, and afterwords in Persian and in English. She has served as the guest editor for two special issues of Nimeye-Digar, Persian Language Feminist Journal (on Simin Daneshvar and Simin Behbahani), IranNameh (on Simin Behbahani), and Iranian Studies: Journal of the International Society for Iranian Studies (on Simin Behbahani). 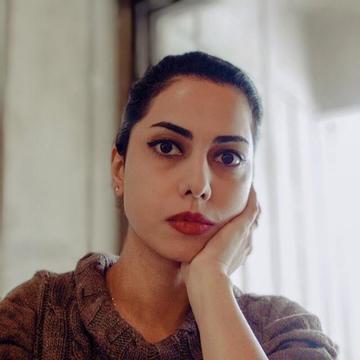 Maryam Zehtabi is an assistant professor in UVA's department of women, gender, and sexuality. She has a Ph.D. in comparative literature and a graduate certificate in film studies from the University of Massachusetts Amherst. Her research has focused on the ramifications of sex work in Iran from the Constitutional Revolution of the early 20th century to the present day, through the lens of Persian literature and film. Her current research centers around issues of child marriage and the #MeToo Movement in Iran. Her works have appeared in The International Journal of Persian Literature, The Guardian, and The Journal of Middle East Women’s Studies. 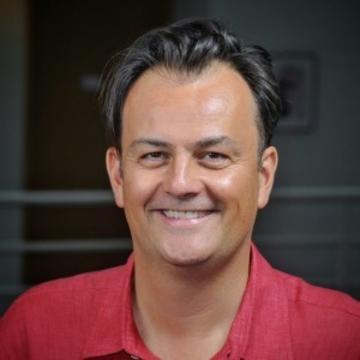 Laurent Dubois is the academic director of the Karsh Institute of Democracy and a professor of history at the University of Virginia. He is a specialist on the history and culture of the Atlantic world and has published several award-winning books, including A Colony of Citizens: Revolution and Slave Emancipation in the French Caribbean, 1787-1804, winner of the Frederick Douglass Prize; and Haiti: The Aftershocks of History, which was named a New York Times Notable Book of 2012. His writings on the politics of music, history, and sports—soccer in particular—have appeared in The Atlantic, The Nation, The New Republic, The New Yorker, The New York Times, Slate and Sports Illustrated.

UVA Office of the President