Leading from the eye of the storm: Presidents and refoundings in American democracy

Leading from the eye of the storm: Presidents and refoundings in American democracy

This event is part of the Historical Presidency Series

Sidney Milkis is the White Burkett Miller Professor of Politics and faculty associate at the Miller Center. His books include: The President and the Parties: The Transformation of the American Party System Since the New Deal; Political Parties and Constitutional Government: Remaking American Democracy; Presidential Greatness, co-authored with Marc Landy; The American Presidency: Origins and Development, 1776-2011, 6th edition, co-authored with Michael Nelson; and Theodore Roosevelt, the Progressive Party, and the Transformation of American Democracy. He is the co-editor, with Jerome Mileur, of thee volumes on twentieth century political reform: Progressivism and the New Democracy; The New Deal and the Triumph of Liberalism; and The Great Society and the High Tide of Liberalism. 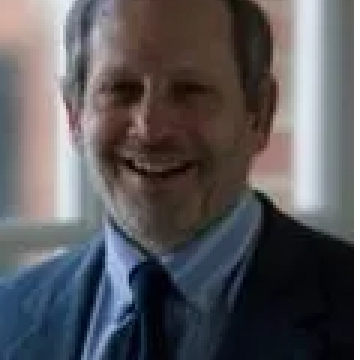