Jean Becker discusses her new book, The Man I Knew: The Amazing Story of George H. W. Bush’s Post Presidency, with Miller Center senior fellow and former Bush speechwriter Mary Kate Cary. The book tells the story of how, after his devastating loss to Bill Clinton in 1992, President George H.W. Bush rebuilt his life, found a way to make a difference, and how, by the time he died in November 2018, he was revered by his country and the world. 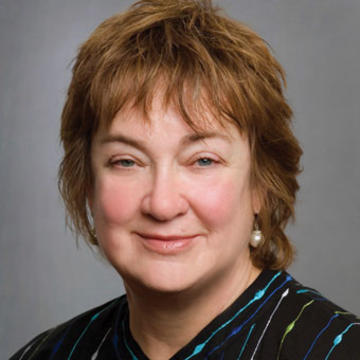 Jean Becker was chief of staff for George H. W. Bush from March 1, 1994 until his death on November 30, 2018. She previously served as deputy press secretary to First Lady Barbara Bush from 1989 to 1992. Before joining the Bush White House staff in 1989, Ms. Becker was a newspaper reporter for 10 years, including a four-year stint at USA Today where her duties included covering the 1988 presidential election and a Page One editor. Her book about Mrs. Bush, Pearls of Wisdom, and her book about President Bush, The Man I Knew, both became New York Times best-sellers. 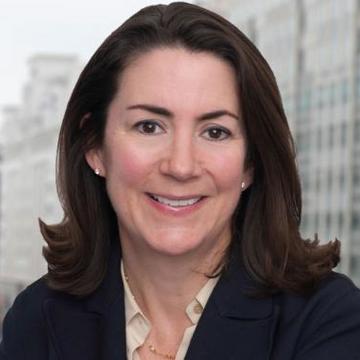 Cary currently chairs the advisory board of the George and Barbara Bush Foundation, where she has been a member since 2004. The Bush Foundation oversees the George H.W. Bush Presidential Library and Museum and the Bush School of Government & Public Service, with campuses at Texas A&M University and in Washington, D.C. 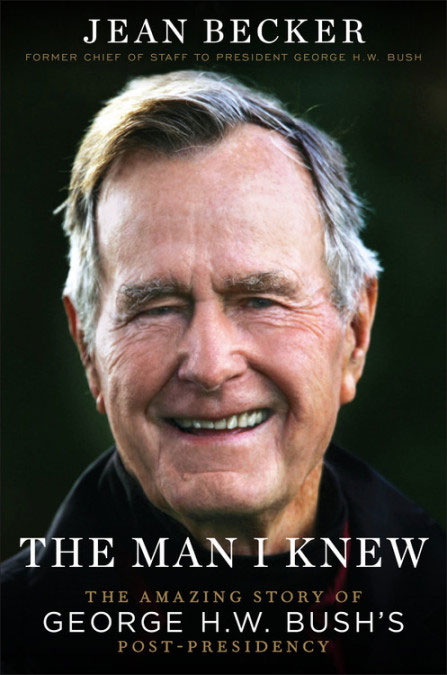