“Seeing Beyond the Partisan Divide” is a two day symposium and workshop gathering scholars and graduate students from different disciplines and institutions to push scholarly inquiry – and ultimately engaged citizens and media through a published volume – to explore political history and political institutions from angles that challenge or transcend our hyper-polarized understandings of American politics and democracy. This conference is generously supported by the Miller Center, the Page-Barbour Interdisciplinary Initiatives Committee, the University of Virginia, and the American Political History Institute at Boston University.

This conversation is the public session of "Seeing Beyond the Partisan Divide" and will explore the media's role in shaping and, ultimately, perhaps, transcending our polarized political, social, and democratic landscape. Doug Blackmon is a Pulitzer-Prize winning author, journalist, and executive producer and host of the Miller Center's American Forum program. Previously, he worked at both The Wall Street Journal and the Washington Post. Jamelle Bouie is a staff writer at Slate.com whose writing has appeared either online or in print at The New Yorker, The Atlantic, The Nation, BookForum, TheWashington Post, Democracy Journal, and TIME. The Miller Center's Nicole Hemmer is a historian who writes a weekly column about politics and history for U.S. News & World Report. Her book Messengers of the Right, a history of conservative media in the United States, will be published in Penn Press’s series, Politics and Culture in Modern America, in Spring 2016. The conversation will be moderated by Brian Balogh, Compton Professor at the Miller Center and professor of history in the Corcoran Department of History at the University of Virginia. 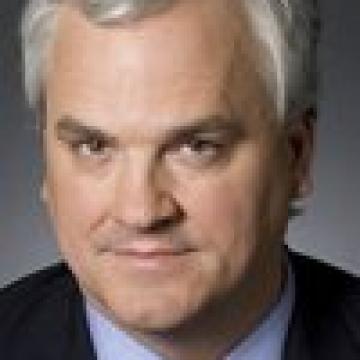 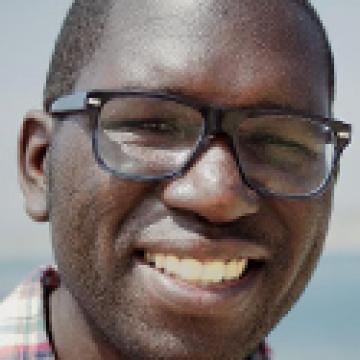 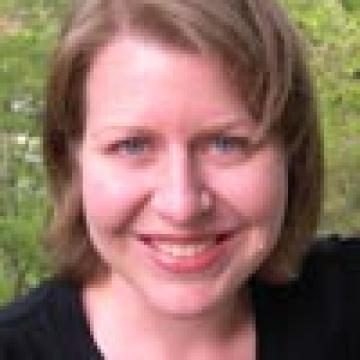 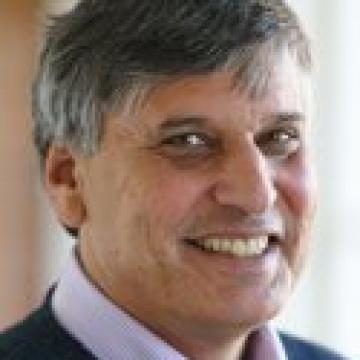