The Medicare Bill: Who are the Losers and Winners

The Medicare Bill: Who are the Losers and Winners

Gail Wilensky, an economist and a Senior Fellow at Project HOPE (an international health education foundation), analyzes and develops policies relating to health care reform and to ongoing changes in the health care environment.From 1990 to 1992, she was Administrator of the Health Care Financing Administration, directing the Medicare and Medicaid programs. She also served as Deputy Assistant to President (GHW) Bush for Policy Development, advising him on health and welfare issues from 1992 to 1993. From 1997 to 2001, she chaired the Medicare Payment Advisory Commission, which advises Congress on payment and other issues relating to Medicare, and from 1995 to 1997, she chaired the Physician Payment Review Commission. From 2001 to 2003, she co-chaired the President's Task Force to Improve Health Care Delivery for Our Nation's Veterans, which covered health care for both veterans and military retirees. 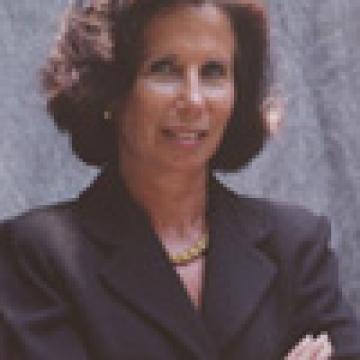