Misunderstanding the bomb: How we've learned the wrong lessons about nuclear deterrence and arms control

Misunderstanding the bomb: How we've learned the wrong lessons about nuclear deterrence and arms control

The Cold War nuclear arms race presents a puzzle. Why would states, even fierce rivals like the United States and the Soviet Union, keep building nuclear weapons after they each had the ability to blow up the world several times over? Yet this is exactly what the superpowers did during the second half of the Cold War. Moscow and Washington waged a fierce nuclear competition featuring ever more innovative weapons and war plans that were as baroque and complicated as they were ferocious and aggressive. Even more strikingly, each side waged this competition while investing enormous effort in arms control negotiations.

As great power rivalry returns to the forefront of world politics, the same incentives that produced the late Cold War nuclear arms race may well arise again. Understanding the Cold War’s lessons about the bomb could be critical to managing nuclear dangers today.

The Miller Center is pleased to present this program with UVA's Democratic Statecraft Lab, which addresses the major societal challenges and opportunities presented by the rise of authoritarian populism in the world today. 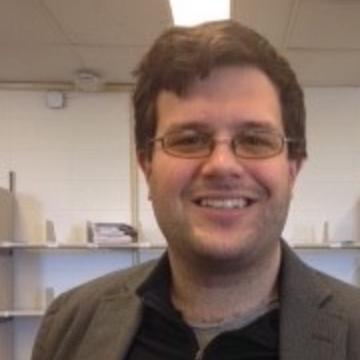 Brendan Green is assistant professor of political science at the University of Cincinnati. His interests include: U.S. foreign policy, liberalism and world politics, military doctrine, the role of ideas in international politics, and diplomatic and military history. He is editor and a coauthor, with Harvey Sapolsky and Benjamin H. Friedman, of U.S. Military Innovation since the Cold War: Creation Without Destruction (Routledge 2009). He has been selected for several honors and awards, including a Miller Center Fellowship in American Politics, Foreign Policy, and World Politics at the University of Virginia and a Belfer Center Fellowship in International Security Policy at Harvard’s Kennedy School of Government. He also has consulted for the RAND Corporation on counter-insurgency. 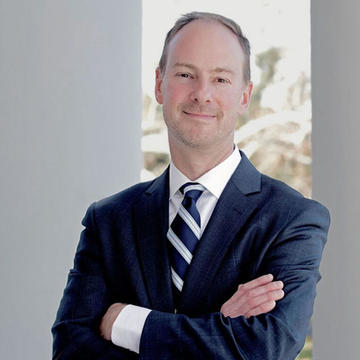 Todd Sechser is the Pamela Feinour Edmonds and Franklin S. Edmonds Jr. Discovery Professor of Politics at the University of Virginia; Professor of Public Policy at UVA's Frank Batten School of Leadership and Public Policy; and a Senior Fellow at the Miller Center. He is coauthor of the book Nuclear Weapons and Coercive Diplomacy (Cambridge University Press, 2017), and his research has appeared in journals such as International Organization, the American Journal of Political Science, and International Studies Quarterly. His writing on policy issues has been published in such outlets as the Washington Post, Wall Street Journal, and Boston Globe, and he regularly consults for government and military agencies. He is also the director of the Program on Strategic Stability Evaluation, a multi-university working group studying the effects of new technologies on international military stability.