‘The Myth of the Nuclear Revolution: Power Politics in the Atomic Age’

‘The Myth of the Nuclear Revolution: Power Politics in the Atomic Age’

Keir A. Lieber and Daryl G. Press discuss their new book, The Myth of the Nuclear Revolution, which tackles the central puzzle of the nuclear age: the persistence of intense geopolitical competition in the shadow of nuclear weapons. They explain why the Cold War superpowers raced so feverishly against each other; why the creation of "mutual assured destruction" does not ensure peace; and why the rapid technological changes of the 21st century will weaken deterrence in hotspots around the world. Ultimately, Lieber and Press discover answers to critical questions: how much capability is required for a reliable nuclear deterrent, how conventional conflicts may become nuclear wars, and how to prevent new technology from ushering in an age of nuclear instability.

This event is co-sponsored by the UVA Democracy Initiative's Democratic Statecraft Lab. 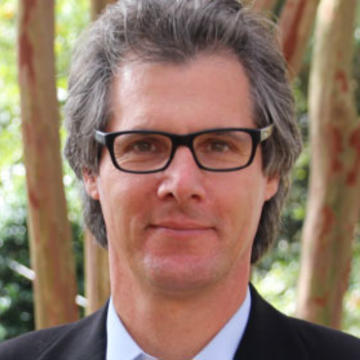 Keir Lieber is director of the Center for Security Studies and Security Studies Program and professor in the School of Foreign Service and Department of Government at Georgetown University. His research and teaching interests include nuclear weapons, deterrence, and strategy; technology and the causes of war; U.S. national security policy; and international relations theory. He is the author of War and the Engineers: The Primacy of Politics over Technology (Cornell University Press, 2005); and editor of War, Peace, and International Political Realism (University of Notre Dame Press, 2009). His articles have appeared in leading scholarly and foreign policy publications, including International Security, Security Studies, Foreign Affairs, and the Atlantic Monthly. He has been awarded major fellowships from the Brookings Institution, Carnegie Corporation of New York, Council on Foreign Relations, Earhart Foundation, MacArthur Foundation, and Smith Richardson Foundation. 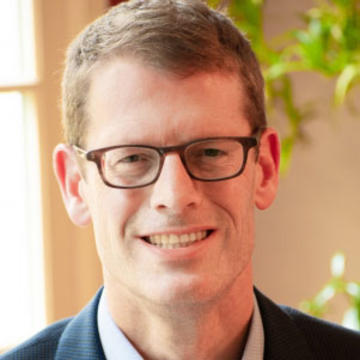 Daryl Press is associate professor of government and the coordinator of the Dickey Postdoctoral Fellows Program at Dartmouth College. He studies U.S. national security policy, in particular the changing global balance of power, the evolution of technology and warfare, and the future of deterrence. Press is the author of Calculating Credibility: How Leaders Assess Military Threats and has published in leading academic journals such as International Security, the American Political Science Review, and Security Studies, as well as popular outlets including Foreign Affairs, the New York Times, and the Atlantic. He has consulted for the U.S. Defense Department for more than two decades and is a member of the U.S. State Department’s historical advisory committee. 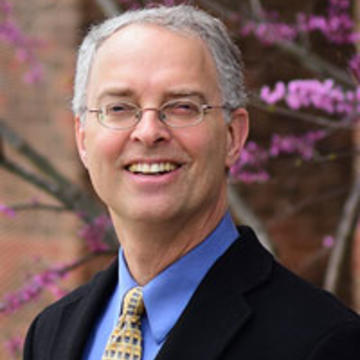 Dale Copeland is a professor of international relations in the Department of Politics at the University of Virginia and a Miller Center senior fellow. He specializes in security studies and political economy and is the author of The Origins of Major War and Economic Interdependence and War. Other research interests include the origins of economic interdependence between great powers, the realist-constructivist divide, in-group/out-group theory and the logic of reputation-building, and the interconnection between international political economy and security studies. Copeland is the recipient of numerous awards, including MacArthur and Mellon fellowships and a post-doctoral fellowship at the Center for Science and International Affairs, Harvard University. 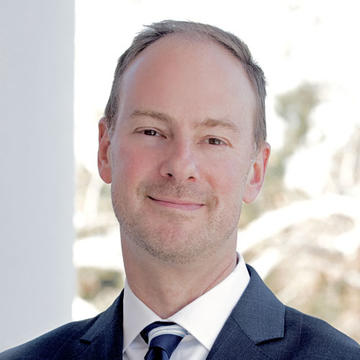