JODI KANTOR has covered the world of Barack and Michelle Obama since the beginning of 2007, also writing about Hillary Clinton, John McCain, Sarah Palin, Richard Holbrooke, Eric Holder and many others along the way. Ms. Kantor graduated from Columbia and attended Harvard Law School. But soon after she arrived, she caught the journalism bug, took time off to work at Slate.com, and never looked back. She joined The New York Times in 2003 as Arts & Leisure editor, revamping the section and helping lead a makeover of the culture report.  A book signing will follow her Forum. 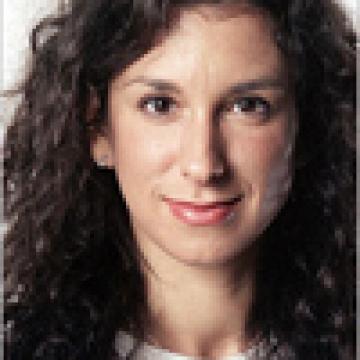 New York Times reporter, Jodi Kantor, discusses her book that focuses on the extraordinary partnership of Barack and Michelle Obama.