Panel Discussion: Restraining the Toll of War and Violence

Panel Discussion: Restraining the Toll of War and Violence

This Forum brings together expertise in international law, humanitarian relief, diplomacy and military doctrine to explore the efficacy of post war tribunals and other international efforts to repair and reconstruct societies in the aftermath of civil wars and mass violence. With Support from the H. F. Guggenheim Foundation.

Ambassador DAVID SCHEFFER, an endowed professor, serves as director of the Center for International Human Rights at the Northwestern School of Law. The U.N. Secretary-General's Special Expert on United Nations Assistance to the Khmer Rouge Trials, he was selected by Foreign Policy as one of the "Top Global Thinkers of 2011." Scheffer’s new book, All the Missing Souls: A Personal History of the War Crimes Tribunals, recounts his own experience working under former Secretary of State Madeleine Albright to create the criminal tribunals for the Balkans, Rwanda, Sierra Leone, and Cambodia, which resulted in the permanent International Criminal Court.

ANDREW GILBERT is assistant professor of anthropology at McMaster University whose research focuses on the politics of social transformation, international intervention, and the relationship between violence, historical narrative, nationalist mobilization, and state building. Gilbert has been the recipient of an H. F. Guggenheim Foundation research grant.

SÉVERINE AUTESSERRE is assistant professor of political science at Barnard College, Columbia University. Her recent book, The Trouble with the Congo: Local Violence and the Failure of International Peace Building, suggests a new explanation for international peace-building failures in civil wars. The book develops a case study of the international intervention during the Congo’s unsuccessful transition from war to peace and democracy. Autesserre has been awarded two H. F. Guggenheim Foundation research grants.

GEOFFREY S. CORN is professor of law at the South Texas College of Law where he teaches national security law, the law of armed conflict, comparative terrorism law, international law, and military law for civilian practitioners. Corn spent 22 years as an Army officer and served as the Army’s senior law of war expert in the Office of the Judge Advocate General and Chief of the Law of War Branch in the International Law Division. 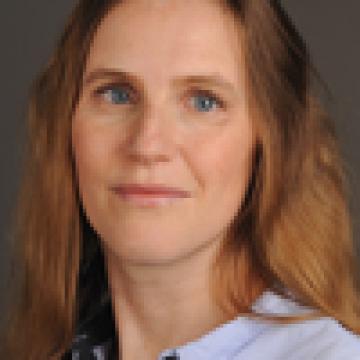 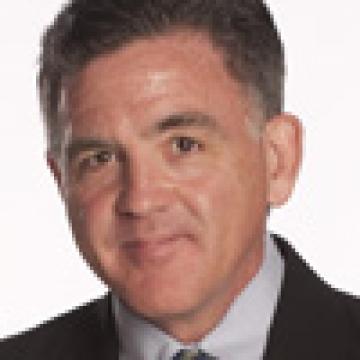 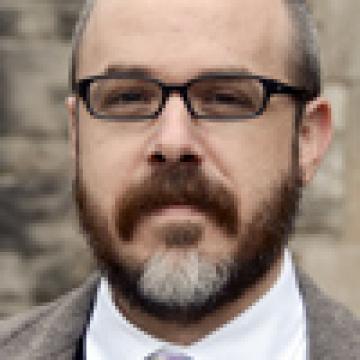 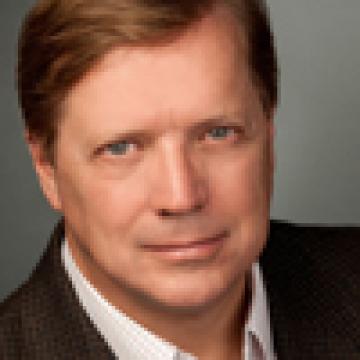