Perspectives from Pakistan: A conversation with Ambassador Asad M. Khan

Perspectives from Pakistan: A conversation with Ambassador Asad M. Khan

Join us for a conversation with Dr. Asad M. Khan, Pakistan’s Ambassador to the United States, moderated by UVA’s Vice Provost for Global Affairs Ambassador Steve Mull. The discussion will be followed by an open audience Q&A. Batten School Dean Ian Solomon will provide opening remarks.

This event is co-sponsored by UVA Global, the Frank Batten School of Leadership and Public Policy, the Miller Center, and UVA’s Department of Middle Eastern and South Asian Languages and Cultures. 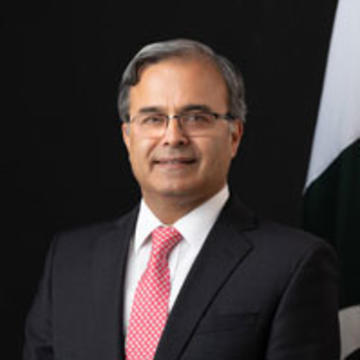 Asad M. Khan has served as Pakistan’s ambassador to the United States since January 2019.

His career in the Pakistan Foreign Affairs has spanned over 30 years. Before coming to the U.S., Ambassador Khan served as Pakistan’s ambassador to Japan and deputy chief of mission at the Pakistani embassy in Washington. He has also held senior diplomatic positions focused on West Asia, the United Nations, the Group of 77 (G77) nations, and the South Asian Association for Regional Cooperation.

Ambassador Asad earned his Doctorate in International Economic and Business Law (LL.D.) from Kyushu University Japan and has been a resource person at various academic institutions in Pakistan including International Islamic University, Lahore, University of Management Sciences, Foreign Trade Institute of Pakistan and Foreign Services Academy on International Trade, Law and WTO affairs. 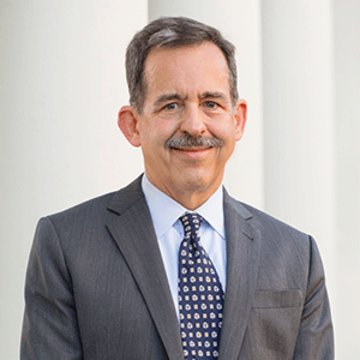 Stephen Mull is vice provost for Global Affairs at the University of Virginia. He has served in a broad range of U.S. national security positions, most recently as acting undersecretary for Political Affairs at the U.S. Department of State, working as the day-to-day manager of overall regional and bilateral policy issues, and overseeing the bureaus for Africa, East Asia and the Pacific, Europe and Eurasia, the Near East, South and Central Asia, the Western Hemisphere, and International Organizations. He served as lead coordinator for Iran Nuclear Implementation from August 2015 until August 2017 and was the U.S. Ambassador to the Republic of Poland and the Republic of Lithuania. He has been both executive secretary of the State Department and the Senior Advisor to Under Secretary of State for Political Affairs. He has also recently served as resident senior fellow at Georgetown University's Institute for the Study of Diplomacy. 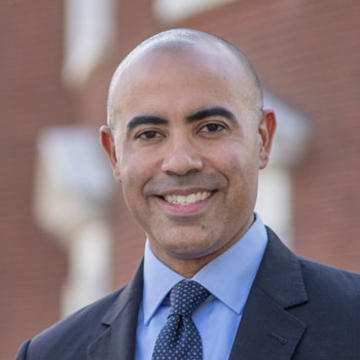 Ian H. Solomon is dean of the Frank Batten School of Leadership and Public Policy at UVA, where he leads a multidisciplinary faculty of scholars and practitioners who are committed to creating new knowledge, developing ethical and effective leaders, and advancing solutions to humanity’s greatest policy challenges. Trained as a lawyer, Solomon is a devoted student and teacher of both negotiation and conflict resolution. Over the course of his career, he has dedicated himself to improving the lives of people across the globe by integrating insights from his experiences in higher education, government, the private sector, and international organizations. For four years, Solomon served in the U.S. Senate as legislative counsel to then-Senator Barack Obama. Later, under the Obama administration, he was confirmed unanimously by Congress as the U.S. executive director for the World Bank Group, where he championed private-sector development in Africa and negotiated a range of multi-stakeholder agreements.