Is the U.S. presidential primary system really the best way to choose a nominee? Are we too reliant on campaign cash and media coverage? A renowned panel of political experts answers these questions and talks about incumbency, party politics, and primary reform. 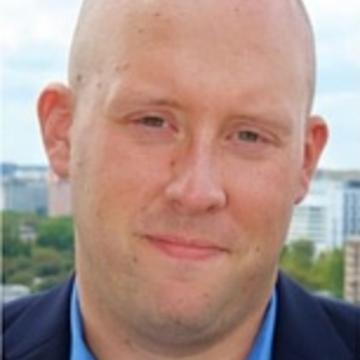 Kyle Kondik is managing editor of Sabato’s Crystal Ball, the University of Virginia Center for Politics’ authoritative, nonpartisan newsletter on American campaigns and elections. He is a frequently cited expert on American politics who has appeared on CNN, Fox News, MSNBC, PBS NewsHour and Comedy Central’s The Daily Show. His book on Ohio’s presidential voting history, The Bellwether, was released in June 2016.

Before joining the Center for Politics in 2011, Kyle served as director of policy and research for former Ohio Attorney General Richard Cordray and as a reporter, editorial page editor, and political columnist at newspapers in Northeast Ohio. He is a 2006 graduate of the E.W. Scripps School of Journalism at Ohio University, where he also served as editor of the university’s student-run newspaper, The Post. 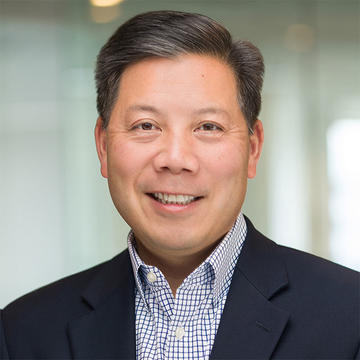 Over the course of a 20-year career in public service, Chris Lu, the Miller Center's Teresa A. Sullivan Practitioner Senior Fellow, worked in all three branches of the federal government, including seven years in the Obama Administration. From 2014 to 2017, Lu was the deputy secretary of labor, having been confirmed unanimously by the U.S. Senate. In this role, he served as the chief operating officer of a department with 17,000 employees and a $12 billion budget. 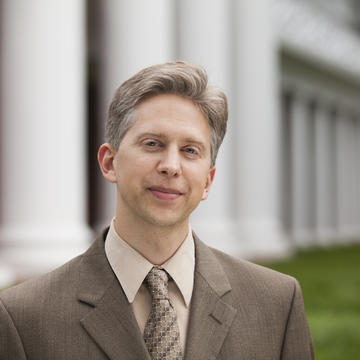 Craig Volden is a professor of public policy and politics, with appointments in the University of Virginia's Frank Batten School of Leadership and Public Policy and the Woodrow Wilson Department of Politics. He is co-director of the Center for Effective Lawmaking, a partnership between Batten and Vanderbilt University. He studies legislative politics and the interaction among political institutions, including within American federalism.

Before joining the Batten School, Volden taught at the Ohio State University, the Harris School of Public Policy at the University of Chicago, and Claremont Graduate University. His most recent book, Legislative Effectiveness in the United States Congress: The Lawmakers (winner of the 2015 Fenno Prize and the 2015 Gladys M. Kammerer Award), co-authored with Alan Wiseman, explores the effectiveness of individual members of Congress in overcoming policy gridlock. 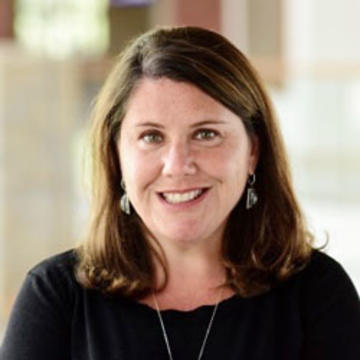 Jennifer L. Lawless is a faculty senior fellow at the Miller Center and the Commonwealth Professor of Politics at the University of Virginia. Prior to joining the UVA faculty, she was a professor of government at American University and the director of the Women & Politics Institute. Before that, she was an assistant and then associate professor at Brown University.

Lawless's research focuses on political ambition, campaigns and elections, and media and politics. She is the author or co-author of six books, including Women on the Run: Gender, Media, and Political Campaigns in a Polarized Era (with Danny Hayes) and It Still Takes a Candidate: Why Women Don’t Run for Office (with Richard L. Fox).