JAMES MORONE is Professor of Political Science and Urban Studies at Brown University.  Morone is the author of several books, including The Democratic Wish: Popular Participation and the Limits of American Government (1990), Hellfire Nation: The Politics of Sin in American History (2003) and The Heart of Power: Health and Politics in the Oval Office from Roosevelt to Bush (2009). The Democratic Wish has received several awards including the Gladys M. Kammerer Award for best book on American national policy, awarded by the American Political Science Association. RSVP required to 434.243.8726 or gage@virginia.edu.

This colloquium has been re-scheduled from its original date of February 11.  We apologize for any inconvenience. 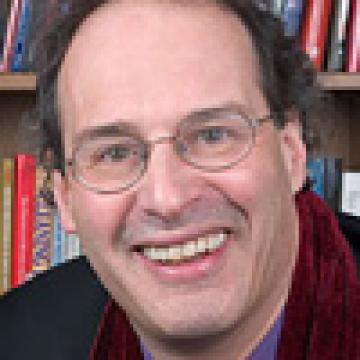